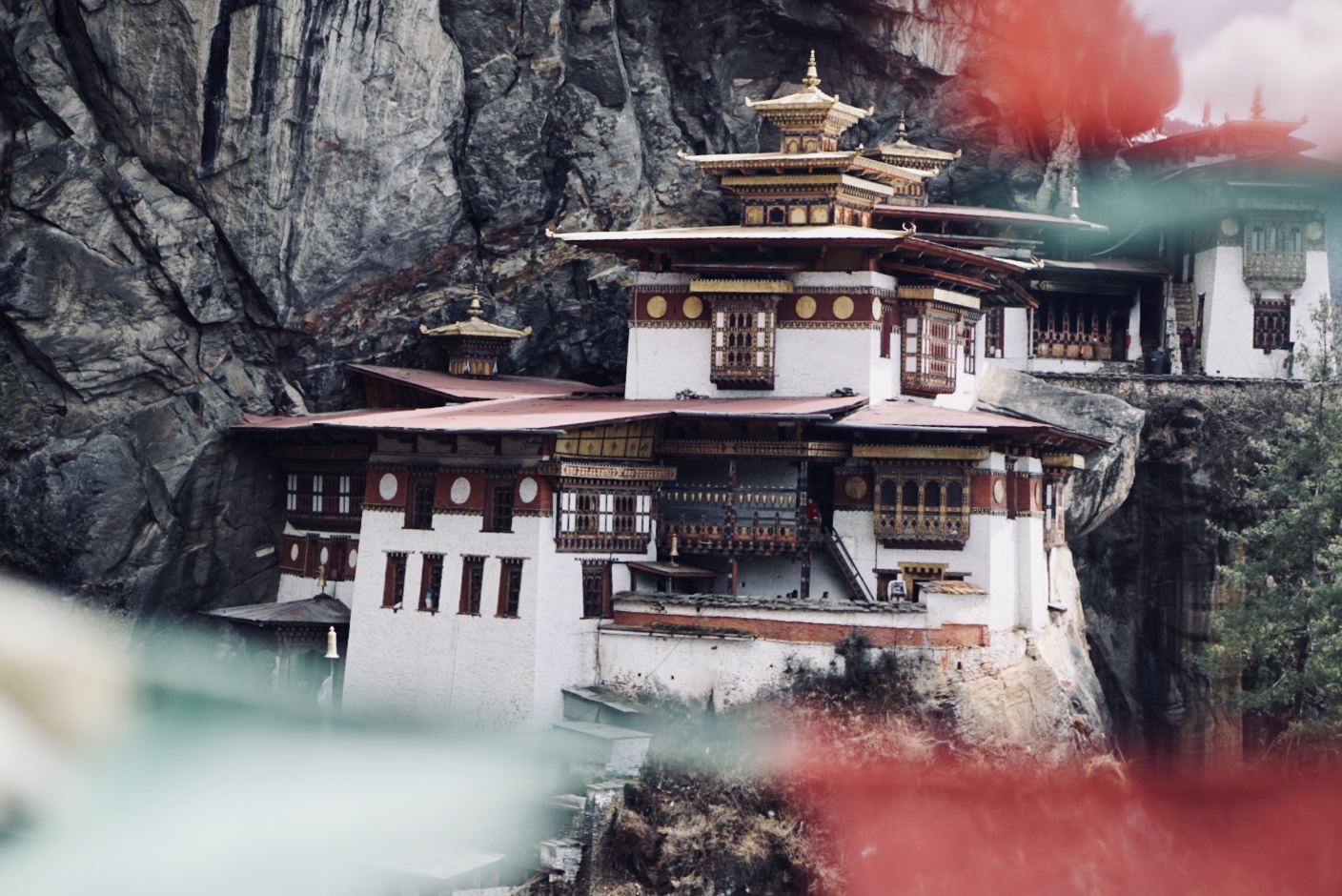 Almost a month ago I visited Bhutan for a week with a mission to attend the Punakha Festival and of course to experience the beautiful, magical Bhutan, The Land of Thunder Dragon. Special thanks to Druk Asia, my two sweetest guides Yeshi and Namgay and the kindest Bhutanese people I met along the journey for the warm welcome and hospitality. It was honestly just one of the best experiences in my life to be cherished forever. Adding images of Bhutan to this post bring back so much memories from the moment I landed in Paro, drove to Thimpu, color burst of Punakha Festival, Taktsang Monastery and many more. But I will always remember how being in Bhutan even just for a very short time truly changed my life for the better. Bhutan gives you this peaceful, joy, content feeling I never experience before. Everything is so different, so beautiful. As you leave the airport and drive towards Thimphu, you’ll see not only beautiful nature, colourful prayer flags hanging in the air but also Bhutanese people dress up in their traditional clothes gho ( for man ) and kira ( for woman ). My guide Yeshi even brought one set of kira for me so I can wear it for Punakha Festival.

We spent our first 3 days in Thimphu, visiting Buddha Point, Thimphu Dzong, few museums and temples, Simply Bhutan where we get to taste a local life, Pho Chhu suspension bridge and Druk Wangyal Chortens. After Thimphu, we moved to Punakha for another 2 days to attend Punakha Tshechu at Punakha Dzong. I’m so glad that I chose to visit Bhutan in February where it’s low season, the weather slightly cold, the skies are blue, we even experienced a tiny snow fall on our way to Punakha and during Punakha Festival week where I get to pretend to be CNN travel host or Nat Geo photographer on assignment. We arrived quite early at Punakha Dzong on the first day of the festival to witness beautiful colour burst of Bhutanese people dressed in their traditional clothes and three days celebration. In the 17th century, Zhabdrung Ngawang Namgyal of Punakha in western Bhutan defeated the invading Tibetan forces which led to the unification of the country as one nation. To honor this victory, a grand celebration, the Punakha Drubchen was held. It went on to become an annual festival of the district. Expectedly, the major part of the festival is a theatrical reenactment of the epic battle. The battle scenes are performed by the local militia men (pazaps) dressed in the battle gear of those ancient times. This highlights the fact that during that period there was no national army as such, and the battle was fought by young men from the eight village blocks (tschogchens) of Thimphu who came forward voluntarily to do battle with the enemy.

It’s always fun to learn new culture. To try Bhutanese food which surprisingly not so different with Indonesian food, to share dinner with the locals, to hike for hours all the way up to Taktstang Monastery and to visit temples even market with fairground that reminds me of Disney World. I could just stand at the fairground for hours watching the kids and adults laughing and having good times. The fairground was so simple, but even the simplest things in life can make you truly happy. And then it just hit me so hard. I know how incredibly lucky and blessed I am to have seen and experienced so much of the world, to have access and opportunities to try mostly everything I want and still sometimes I take things for granted. I forget there are people with bigger problems out there, less access or opportunities but they are happy to have just enough. When we were in Taktsang Monastery or Tiger Nest, my guide Yeshi reminded me to pray for not only myself but for others too. He said we are very lucky to make it to Taktsang Monastery while there are so many people been dreaming or wanting to come here but they just can’t make it yet, so we pray not only for ourselves but also for other people and the world.

Who knew It took me couple of crazy decisions, a courage to let go and forgive, a big dream, a heartbreak and curiosity to make it to Bhutan. I learn so much about life, love, how to forgive, to let go, to give back, to be just..enough and simply grateful with everything I have today. I found new family, made new friends, took lots of pictures..creating stories again through my photography. I even released my first travel zine ‘Bhutan’ two weeks ago and extremely grateful for all the love and supports I receive. I’ve been lucky enough to witness so many dreams come true but this one totally blow my mind away and will always remain as one of the most humbling experiences. 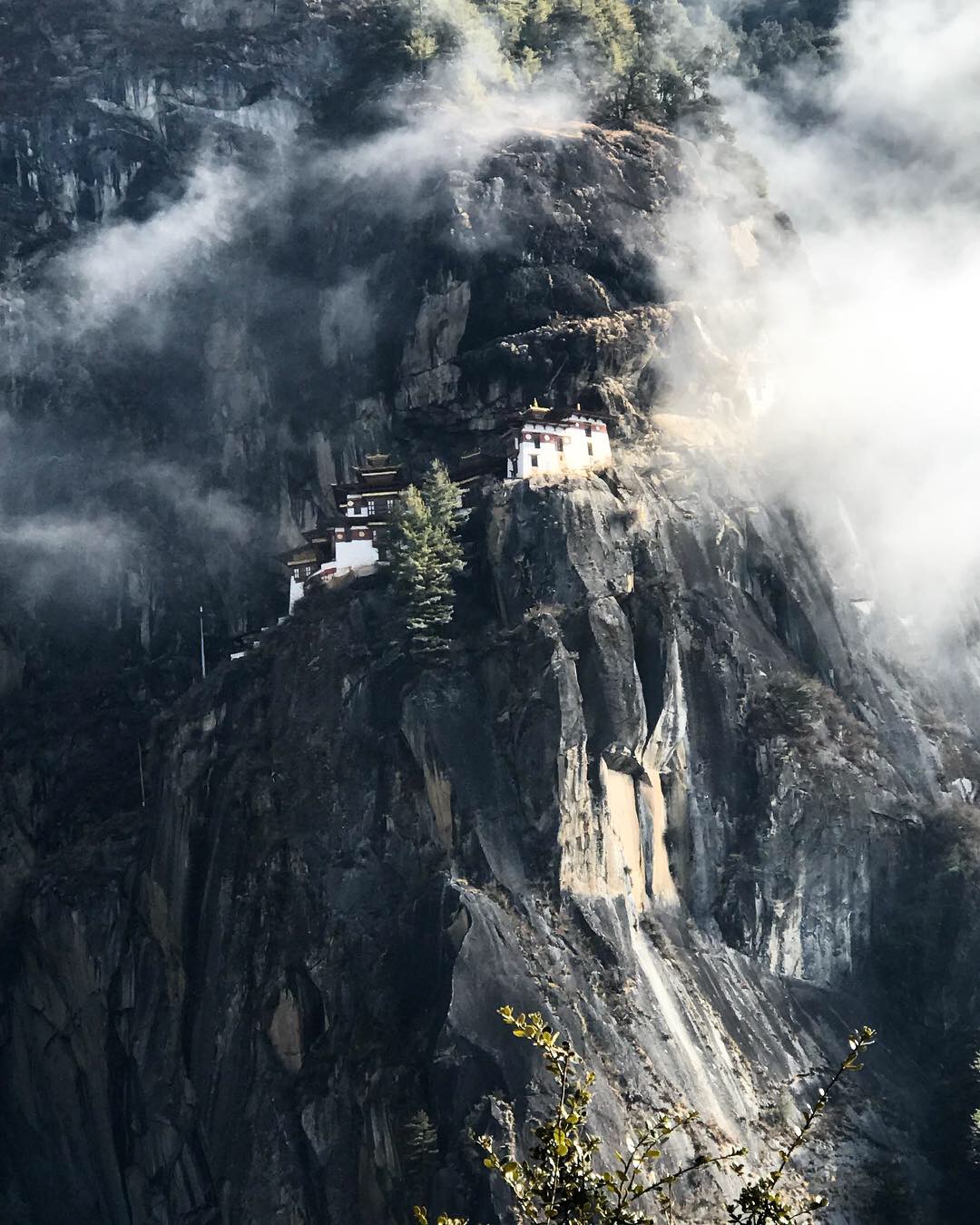 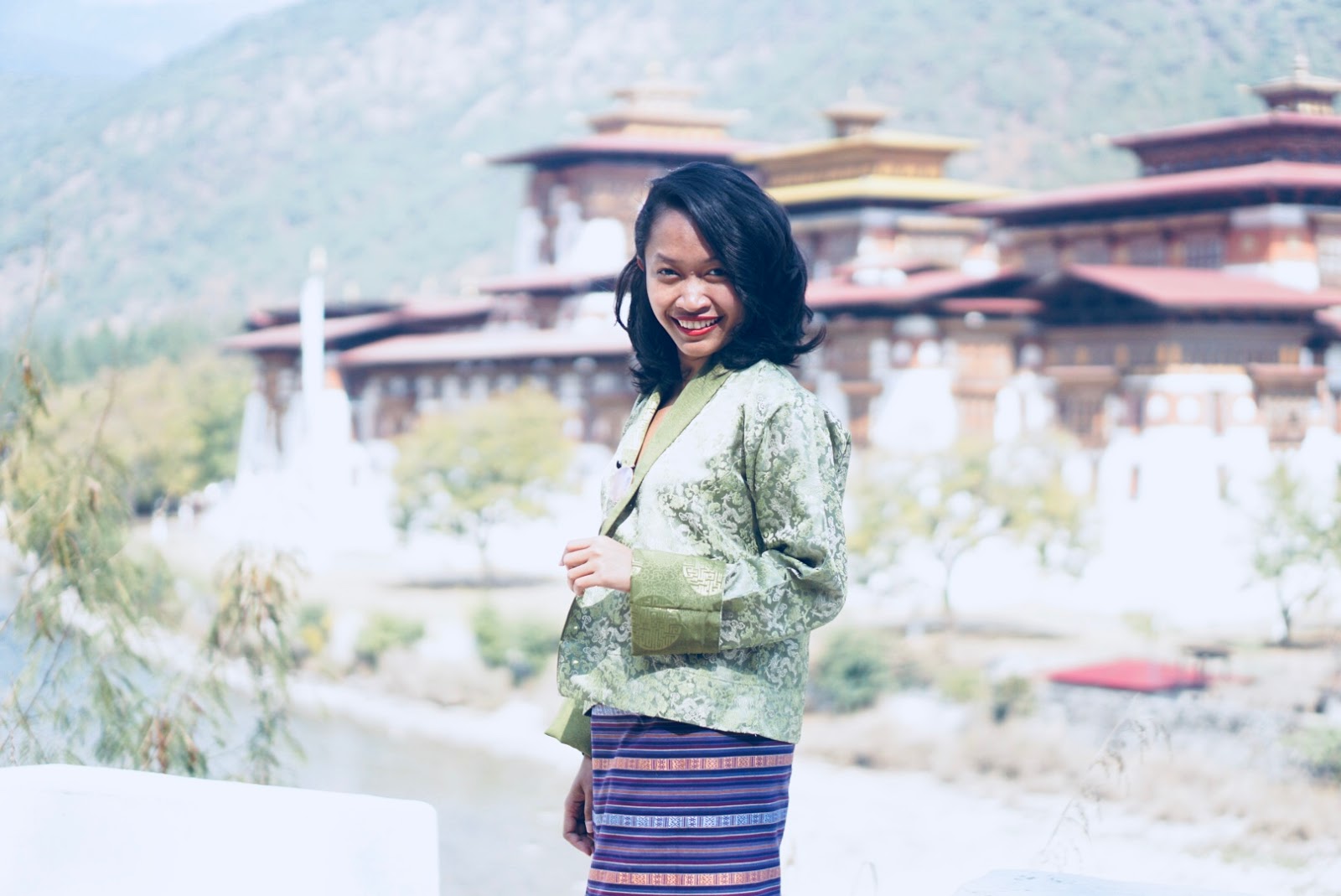 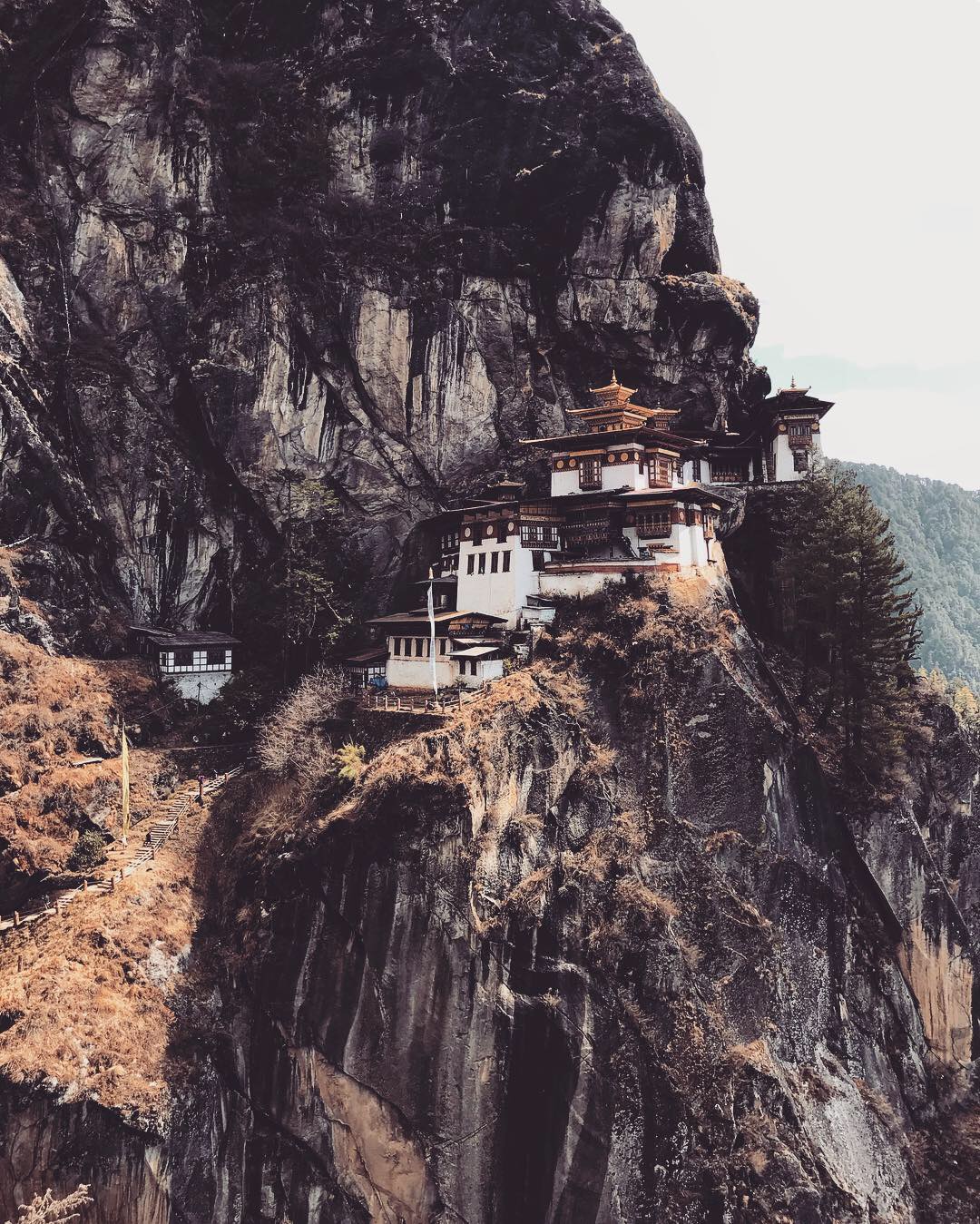 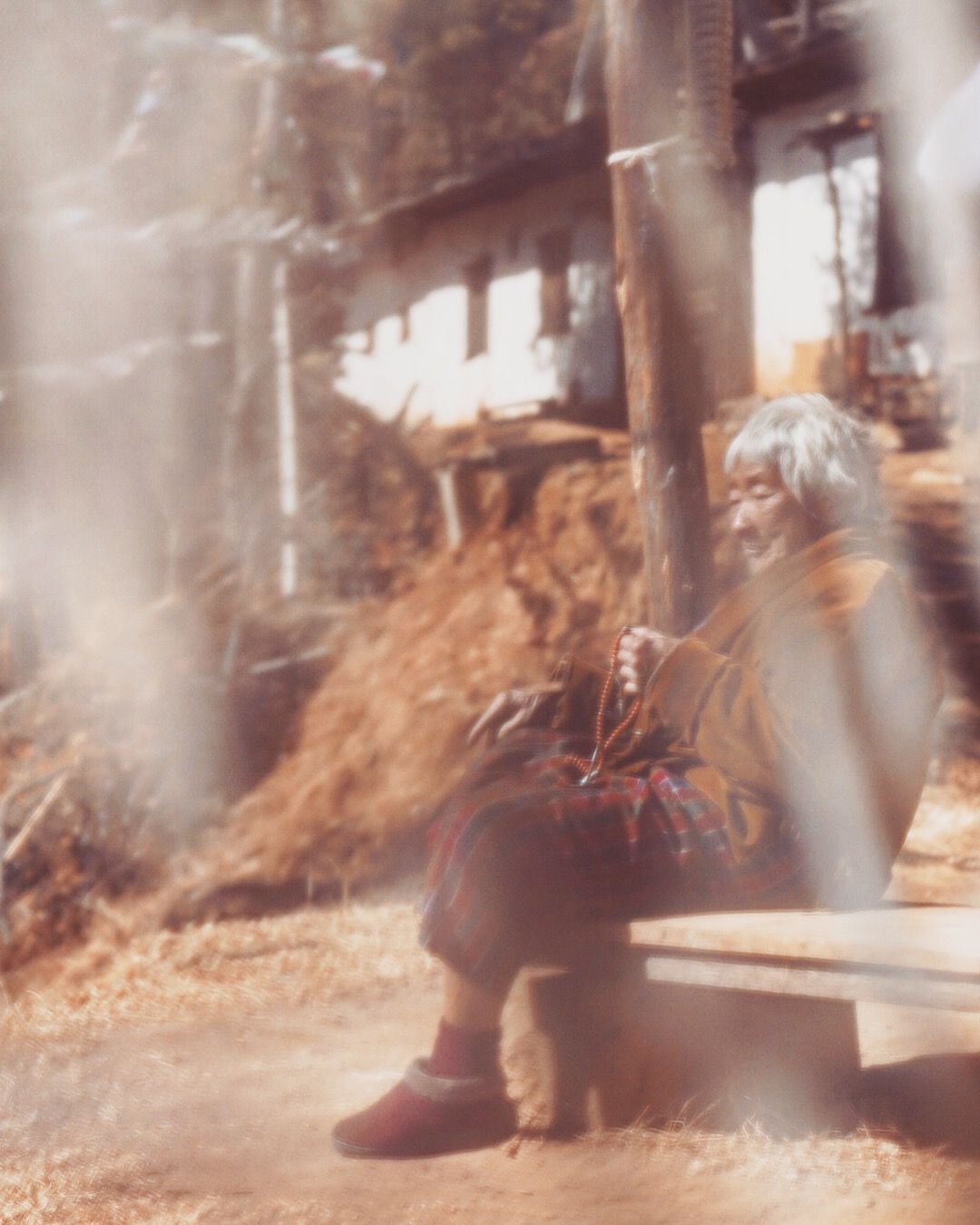 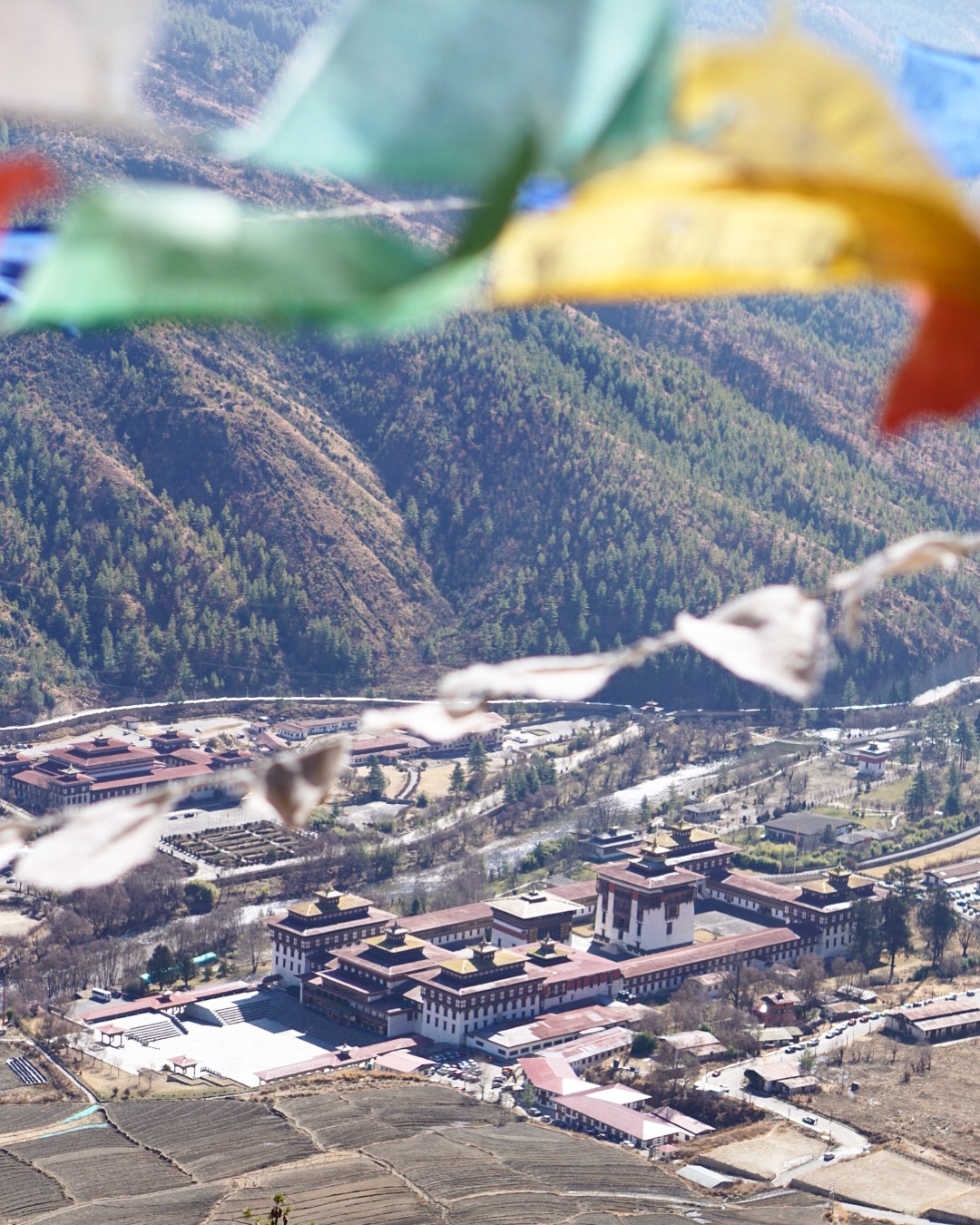 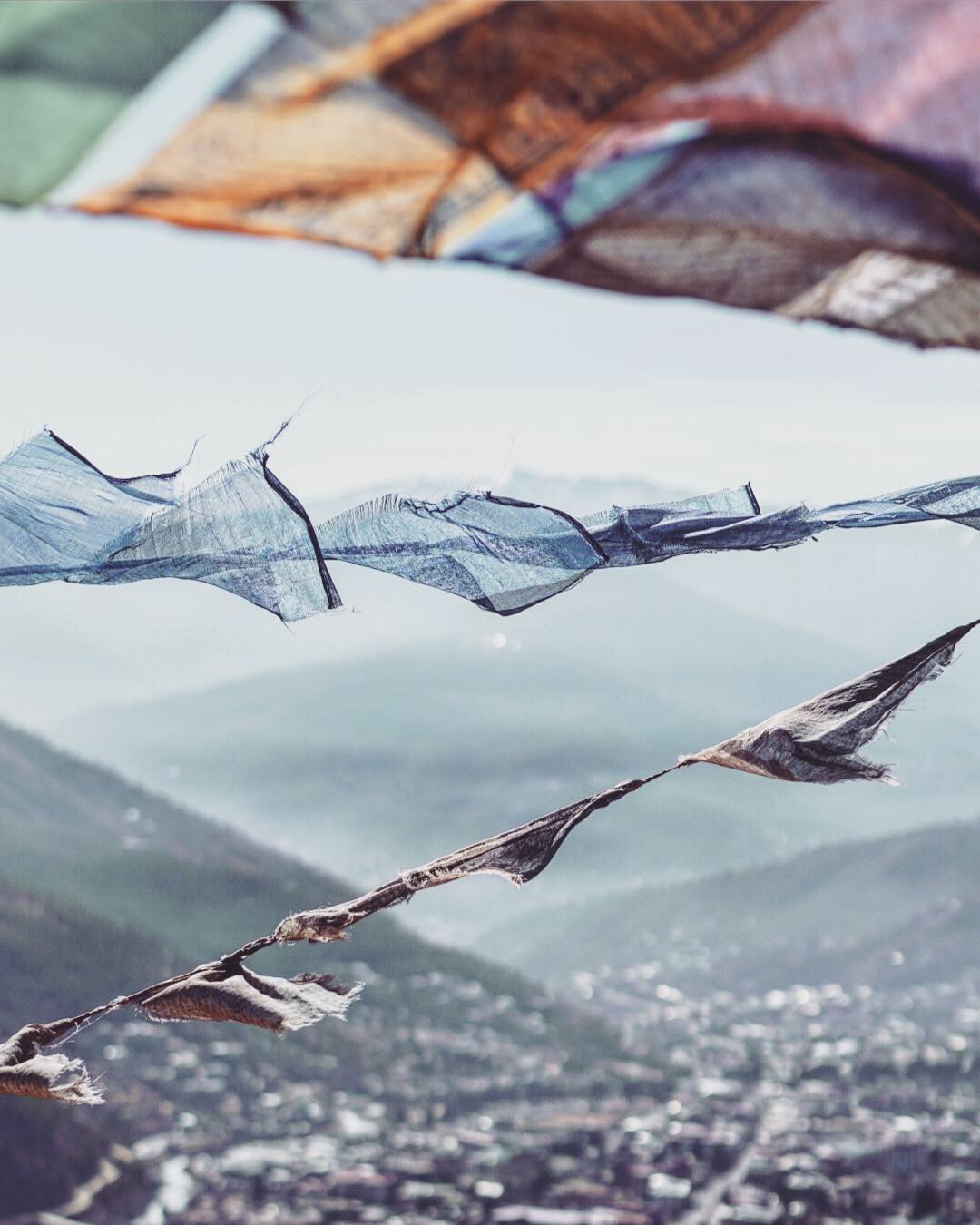 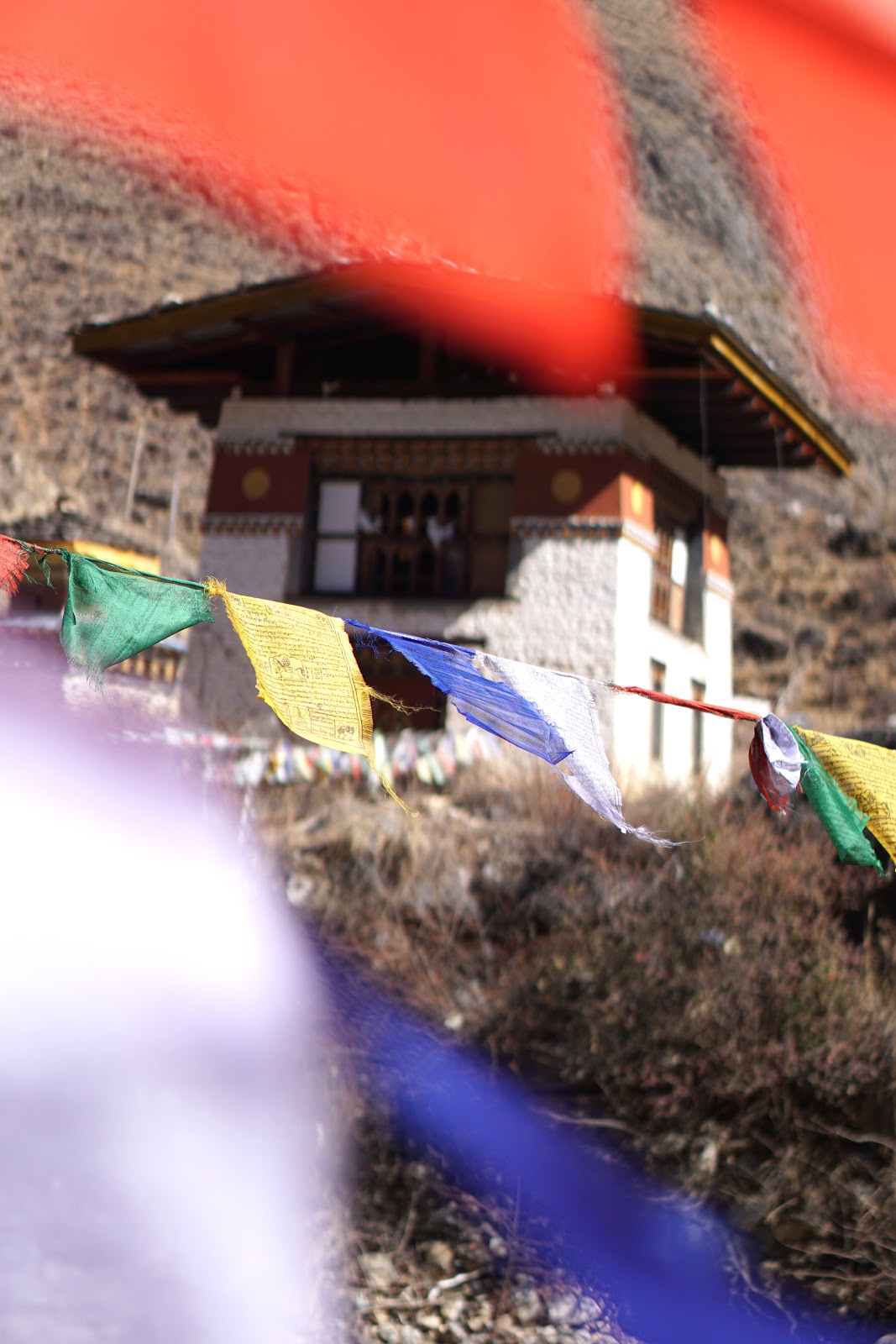 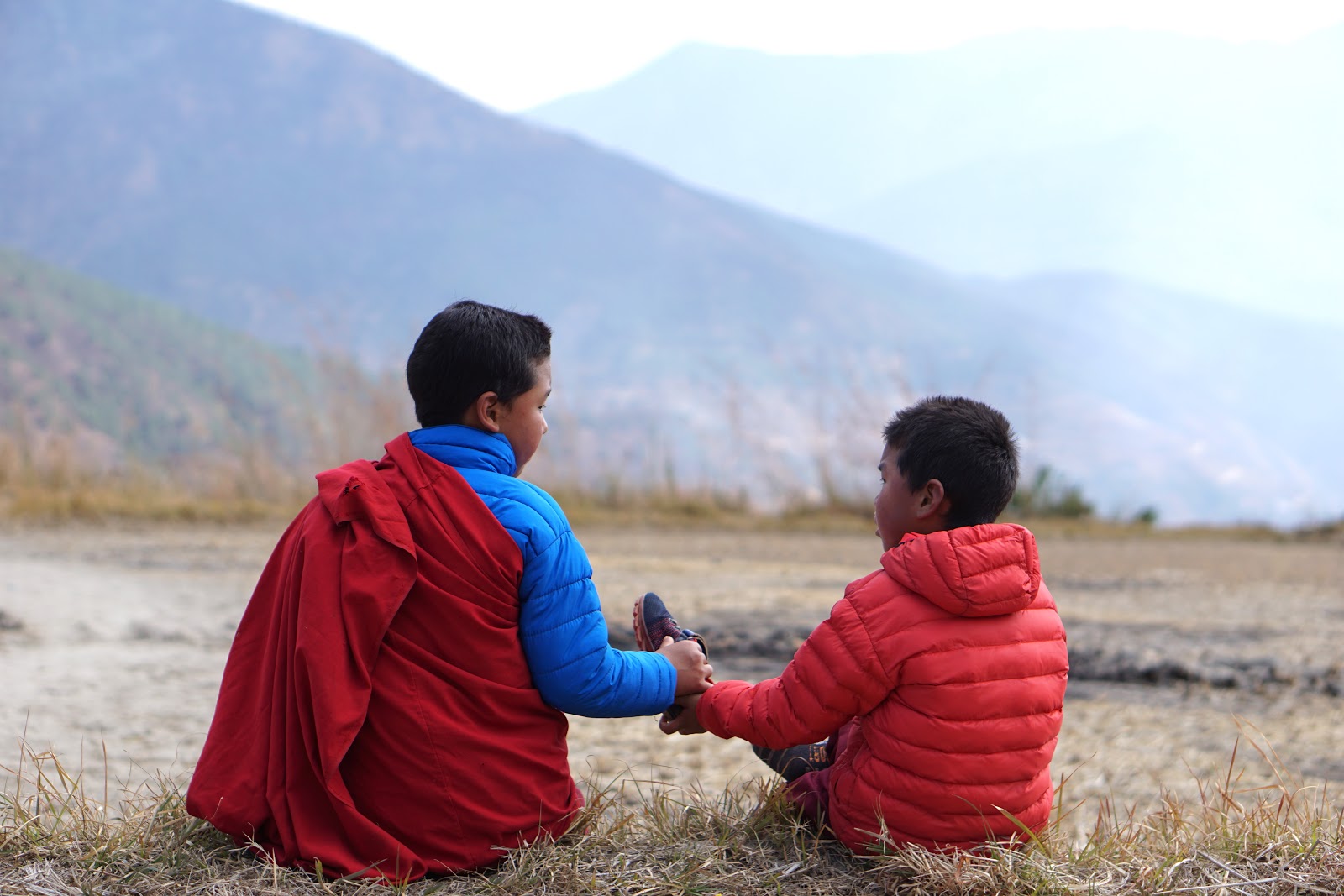 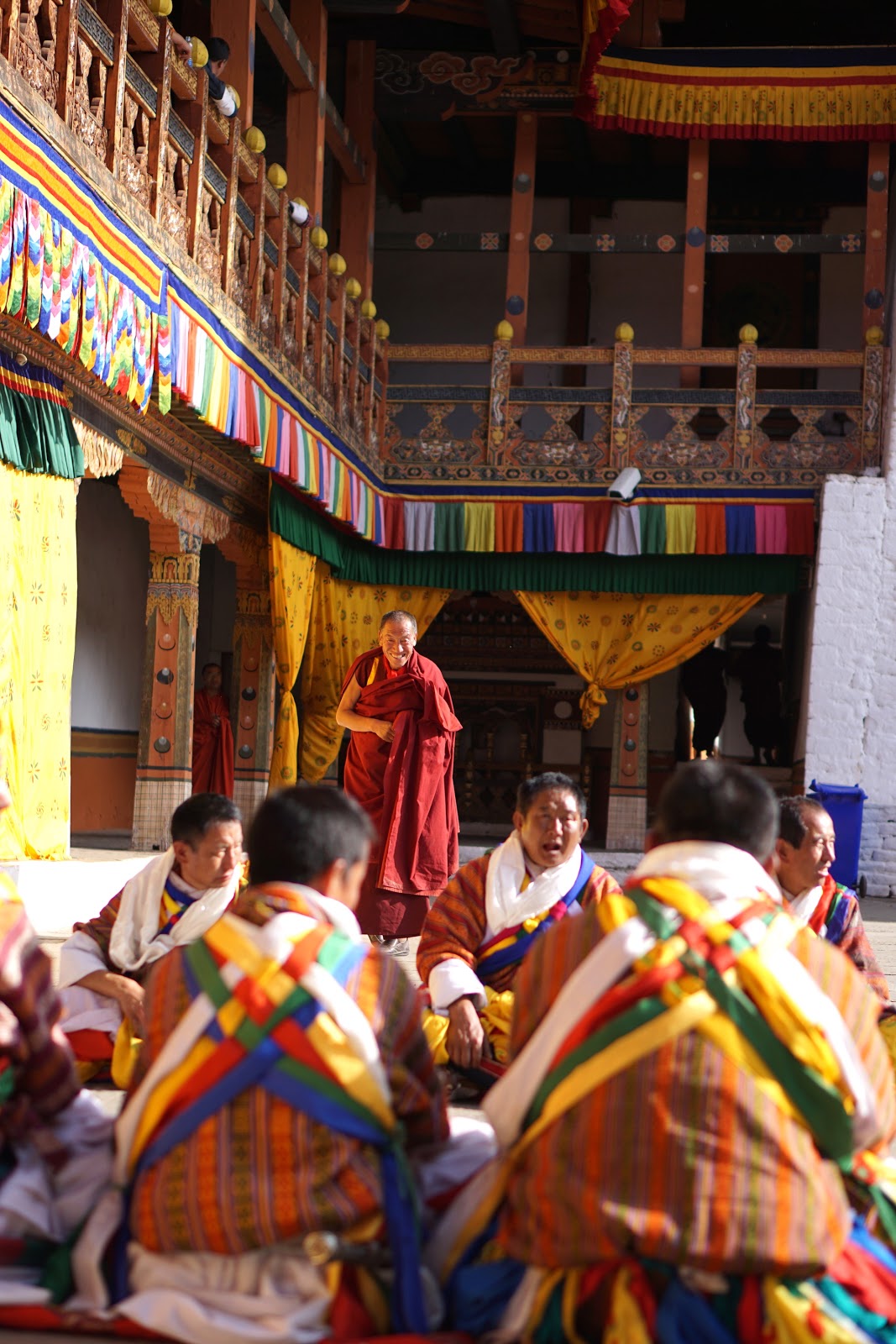 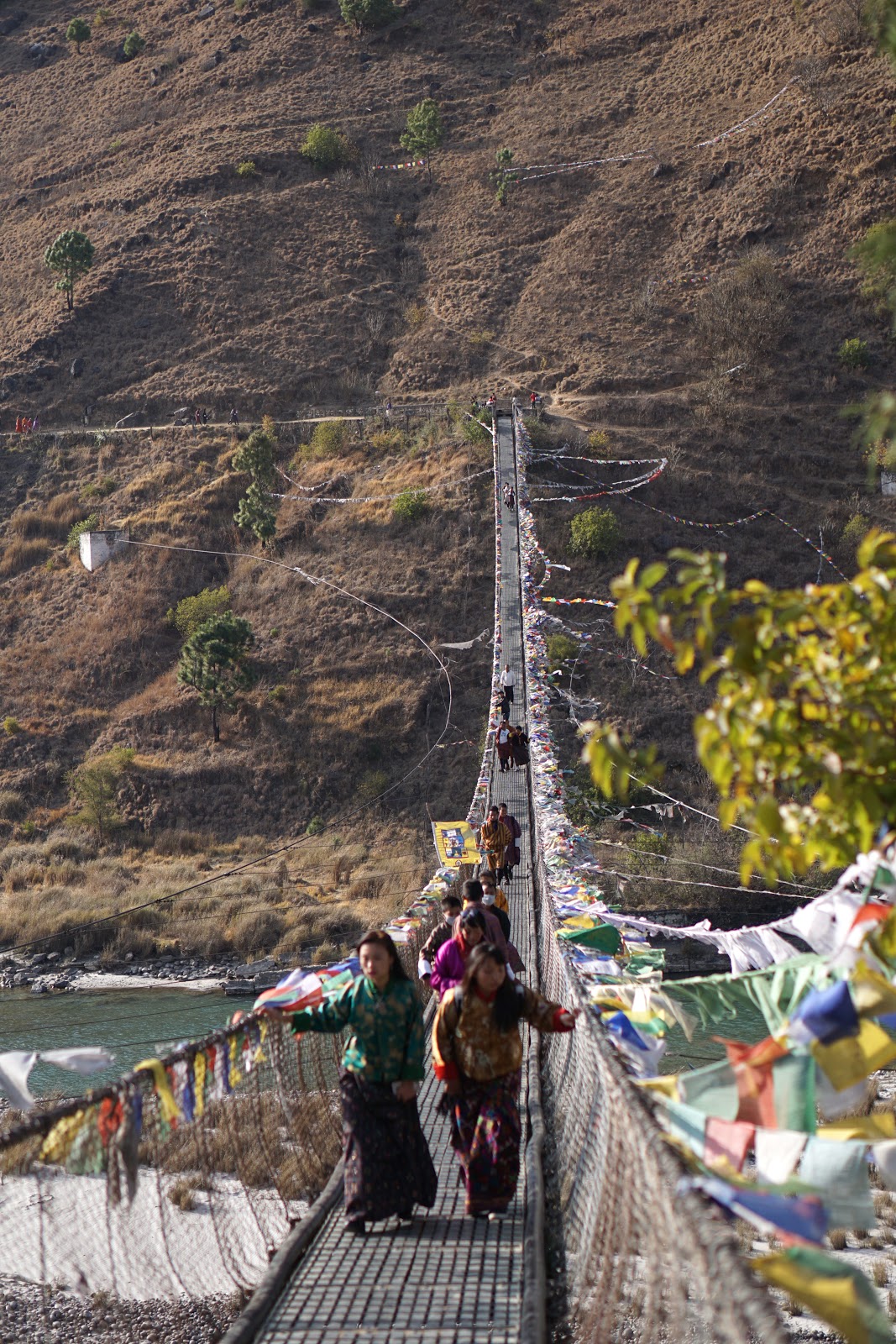 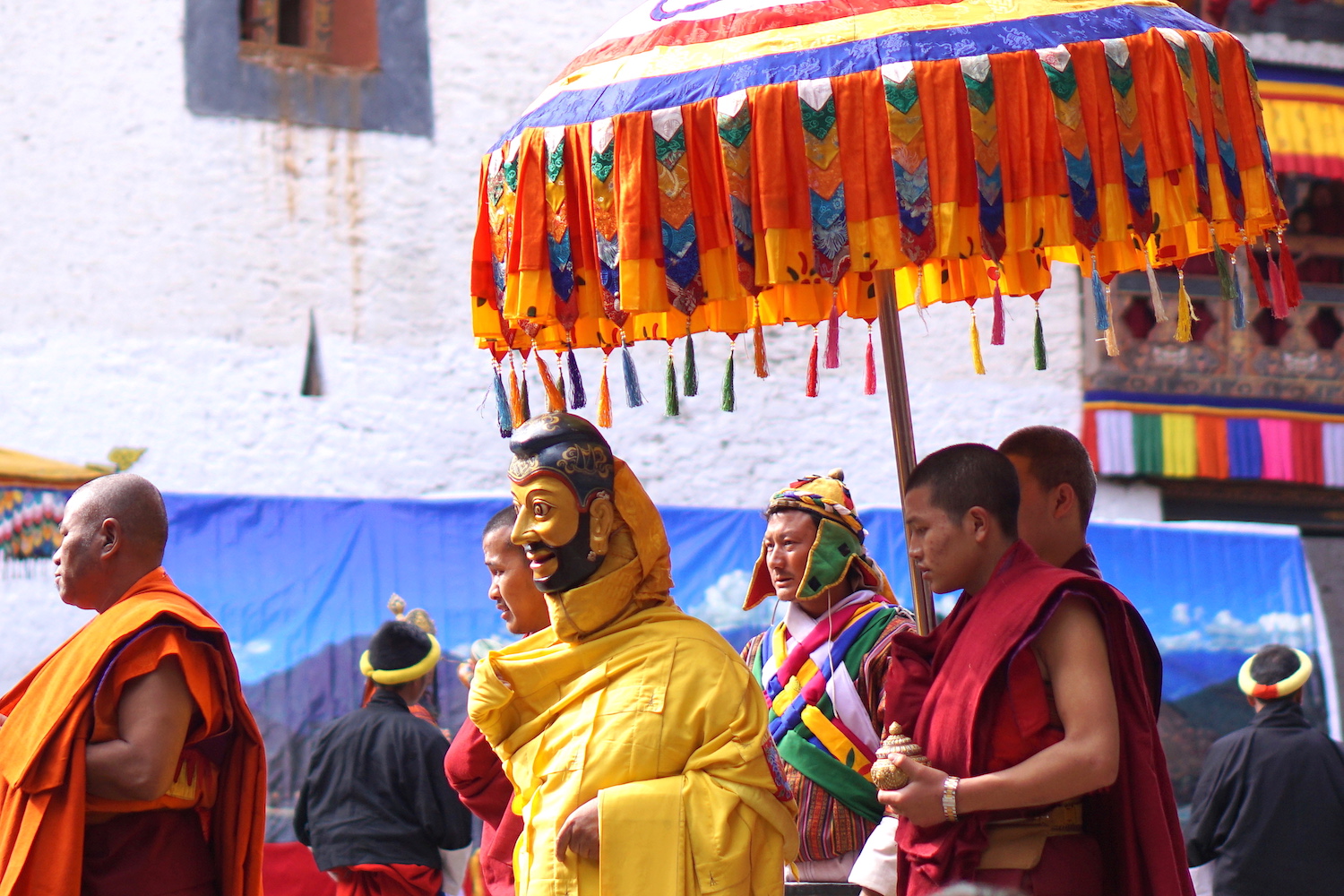 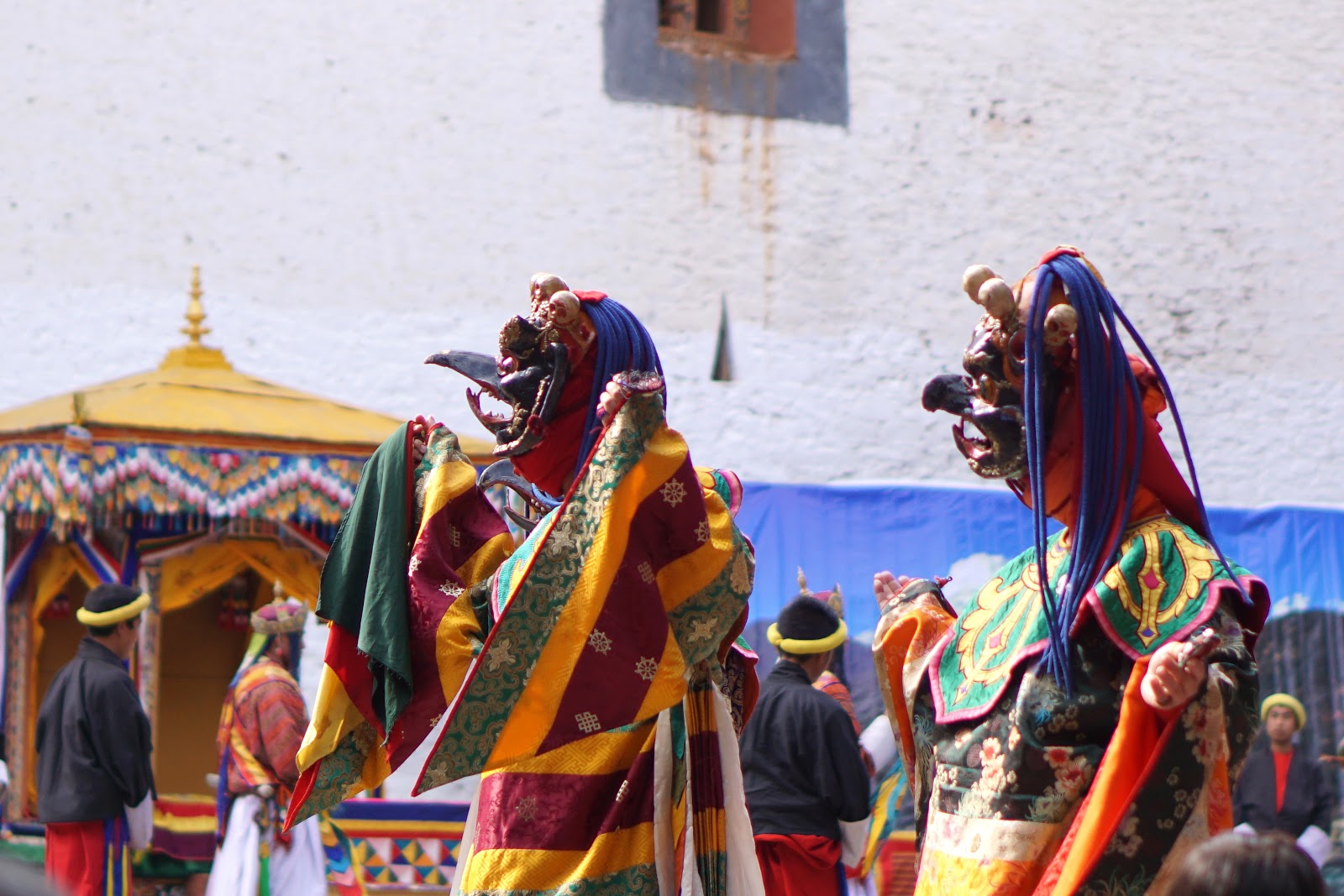 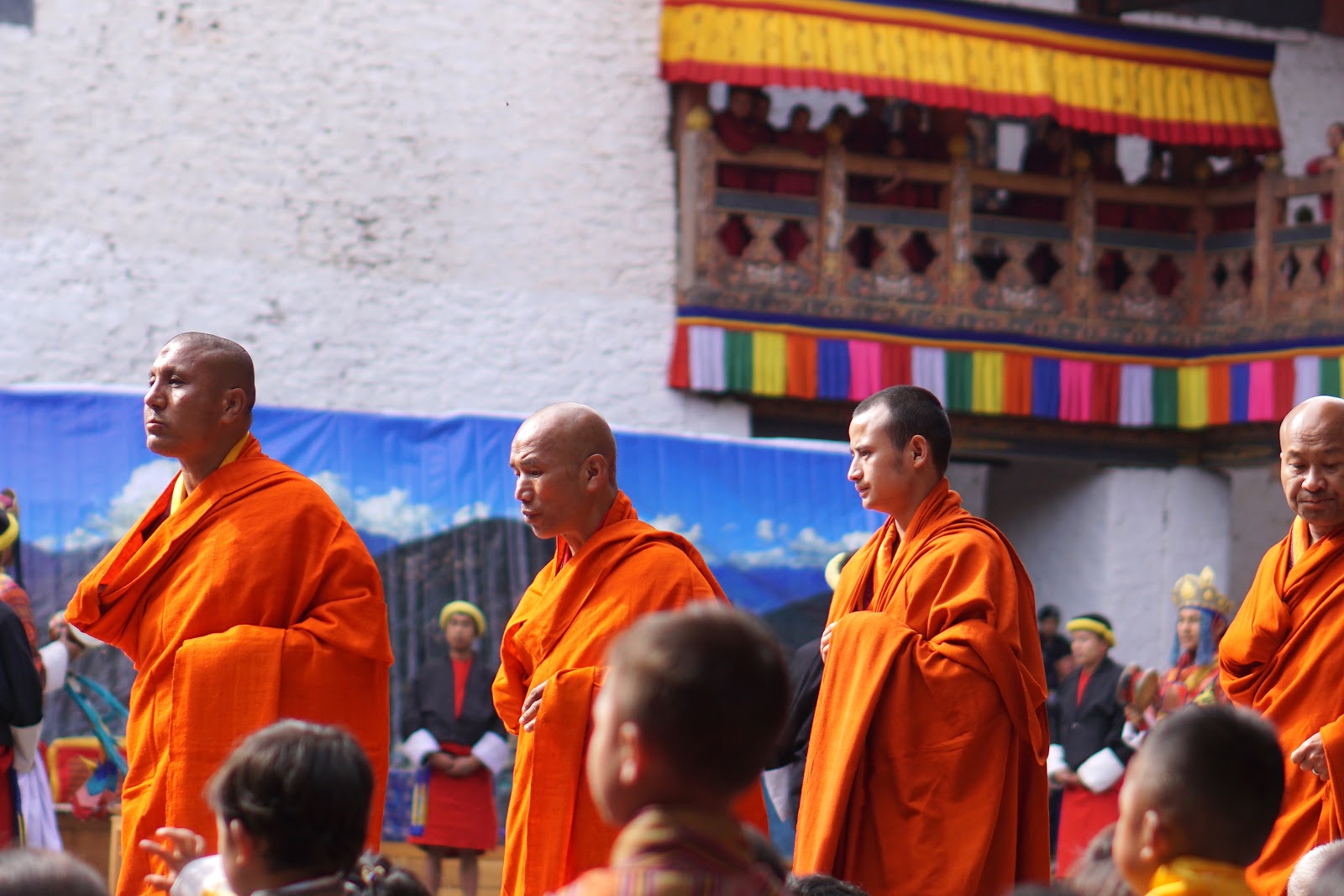 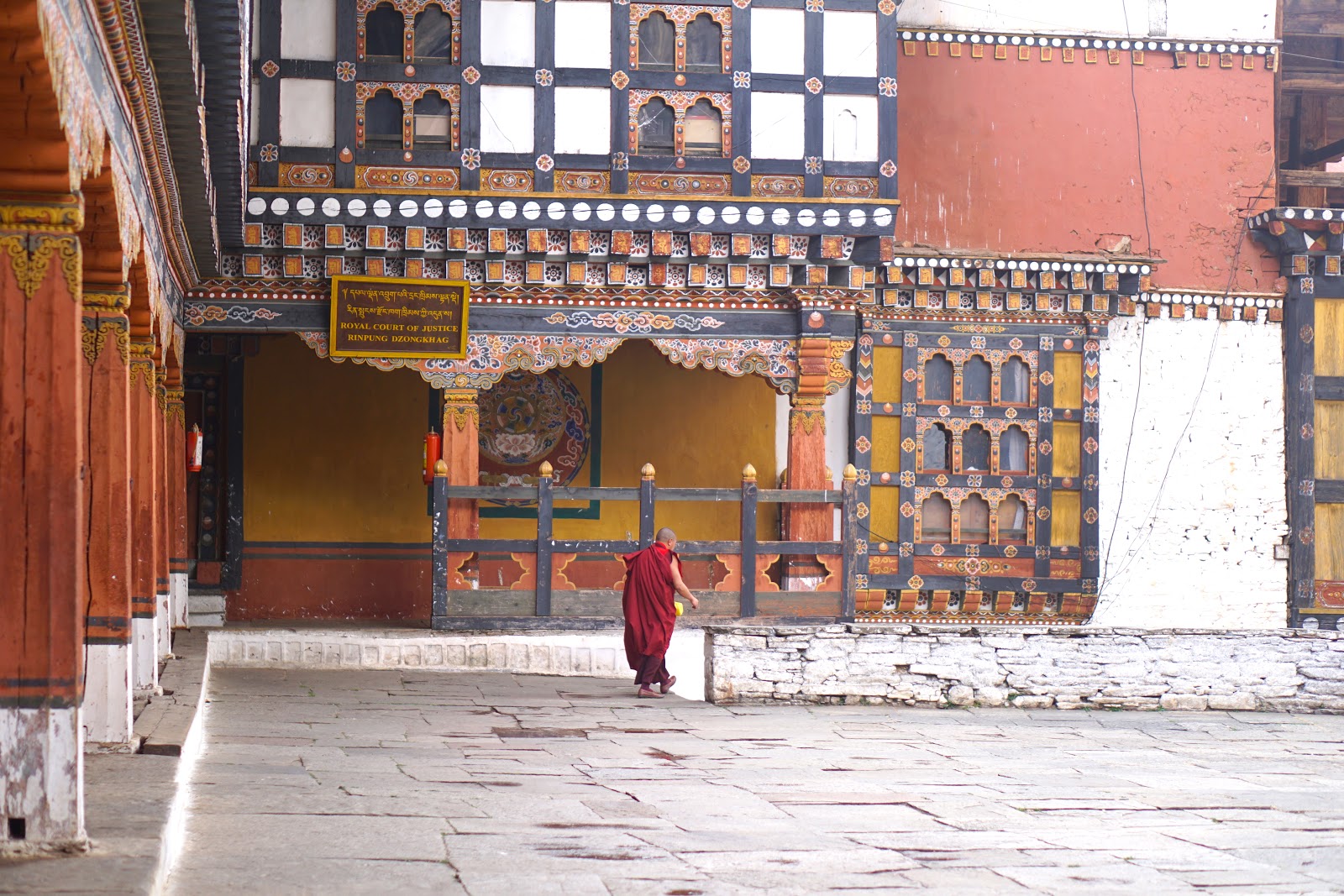 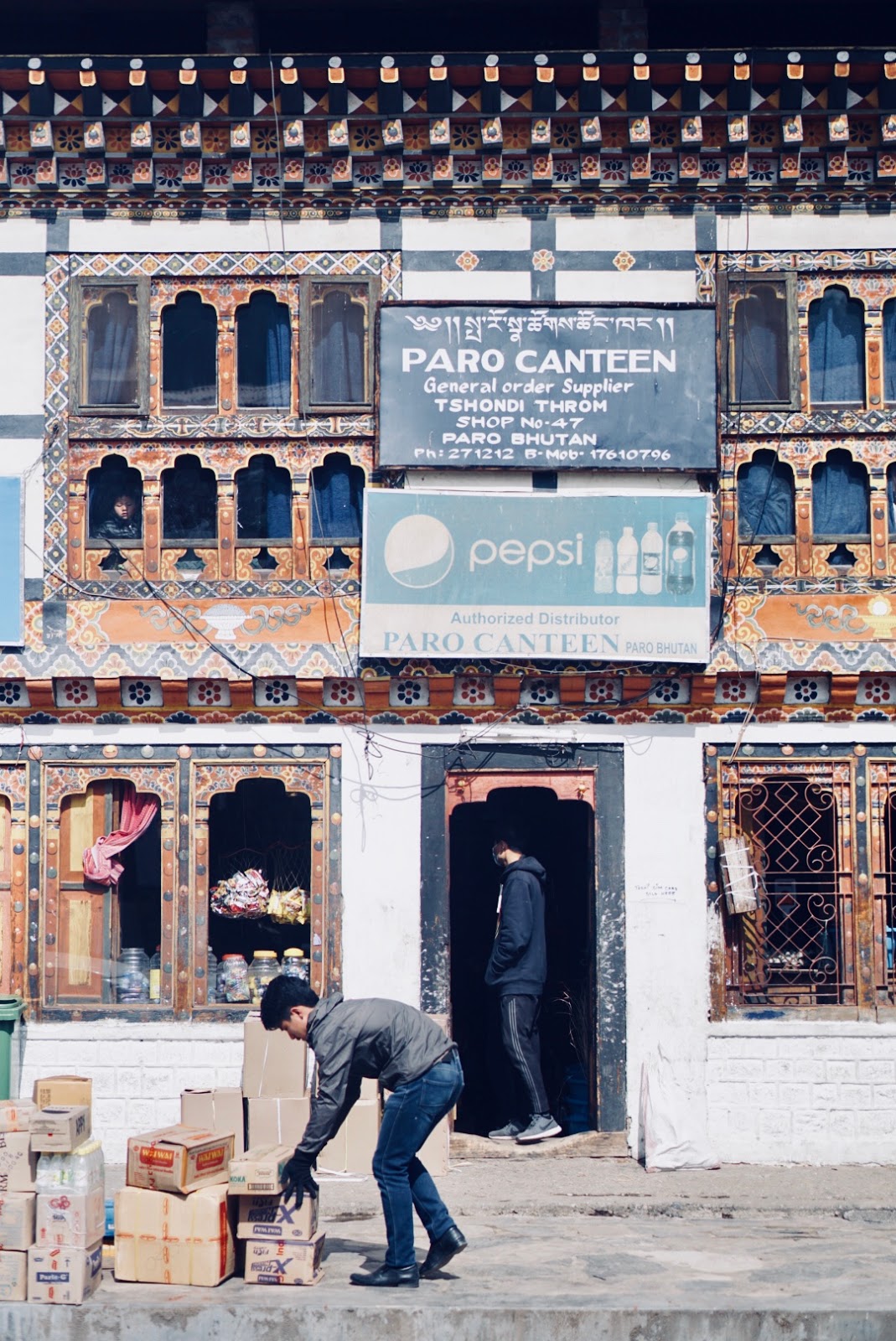 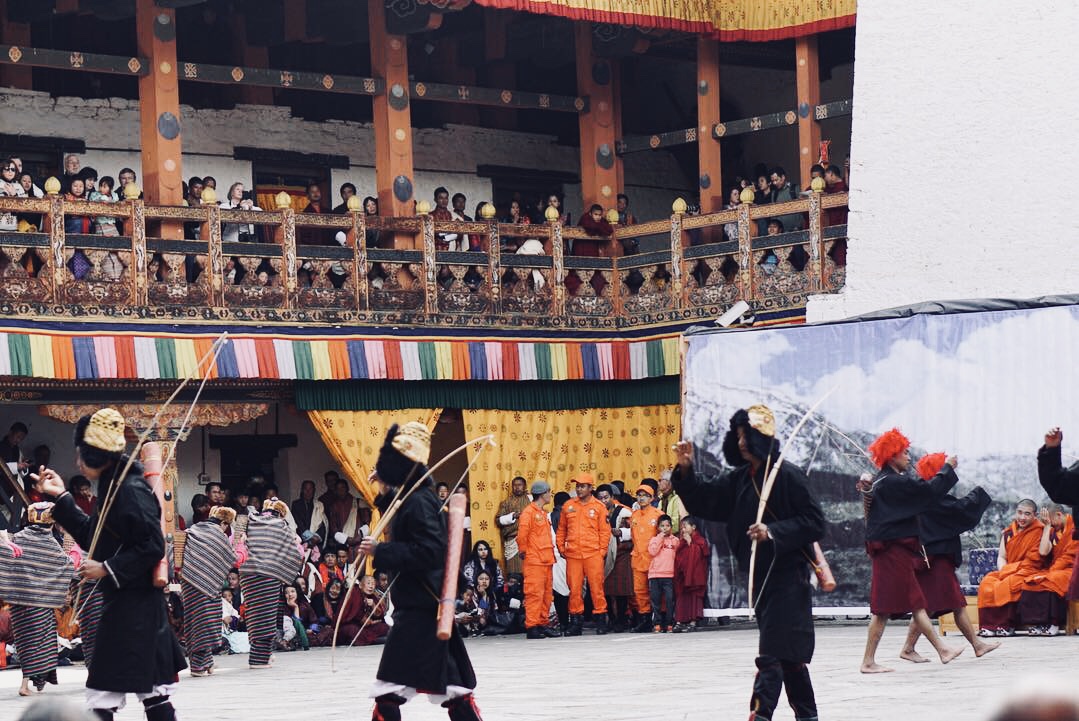 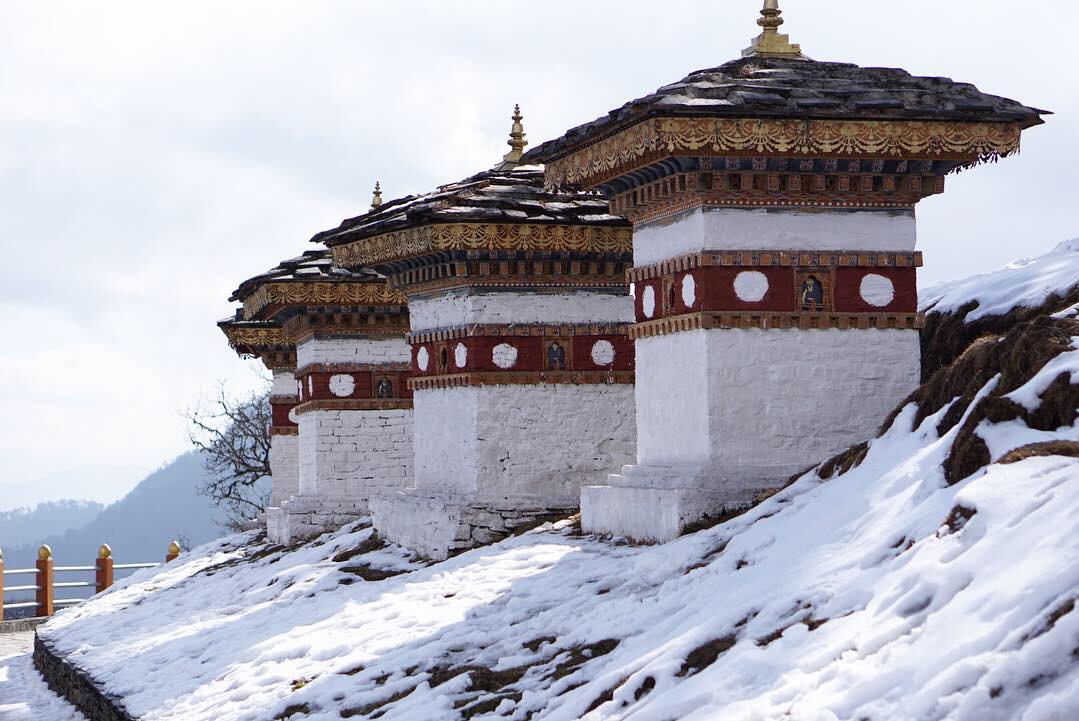 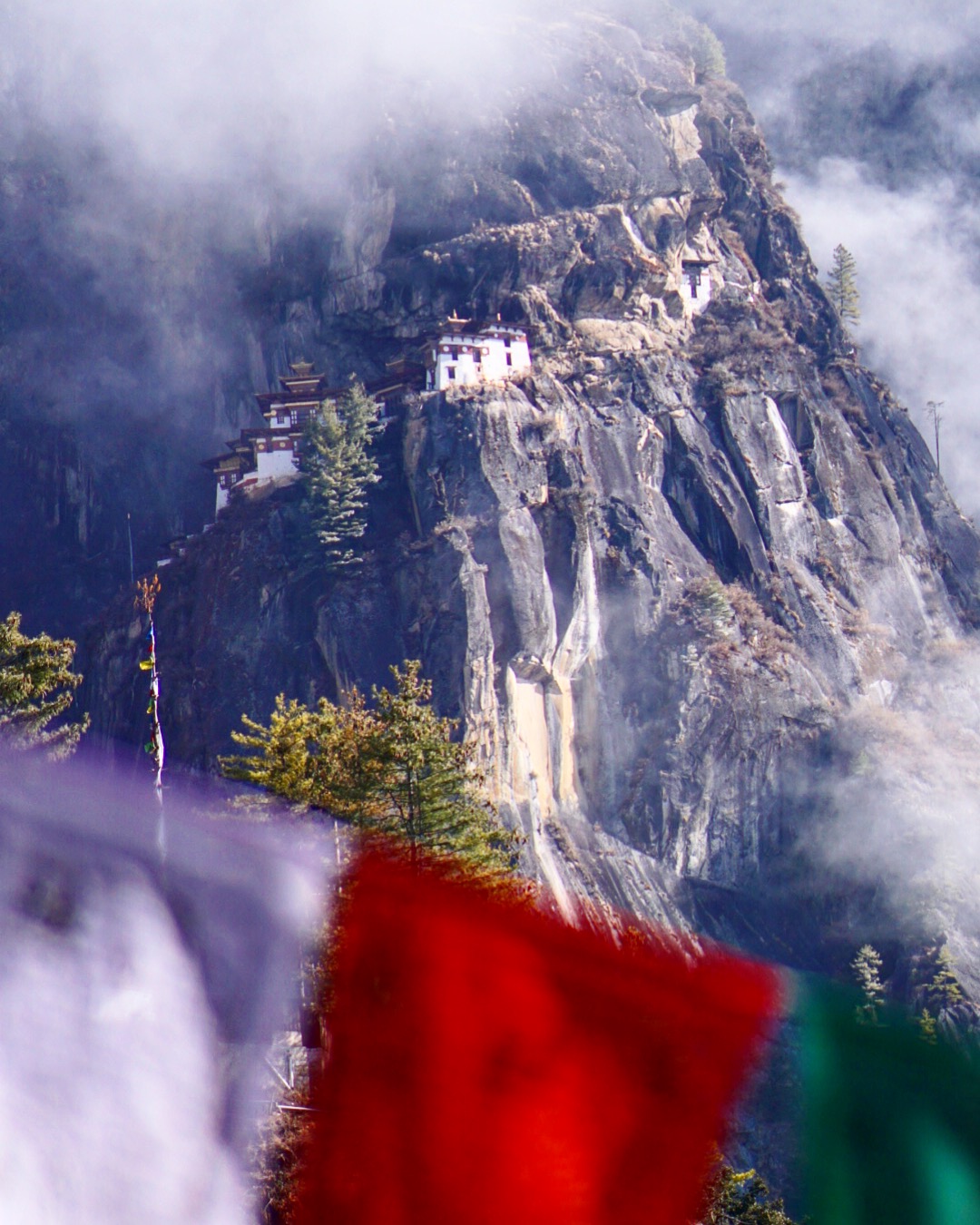 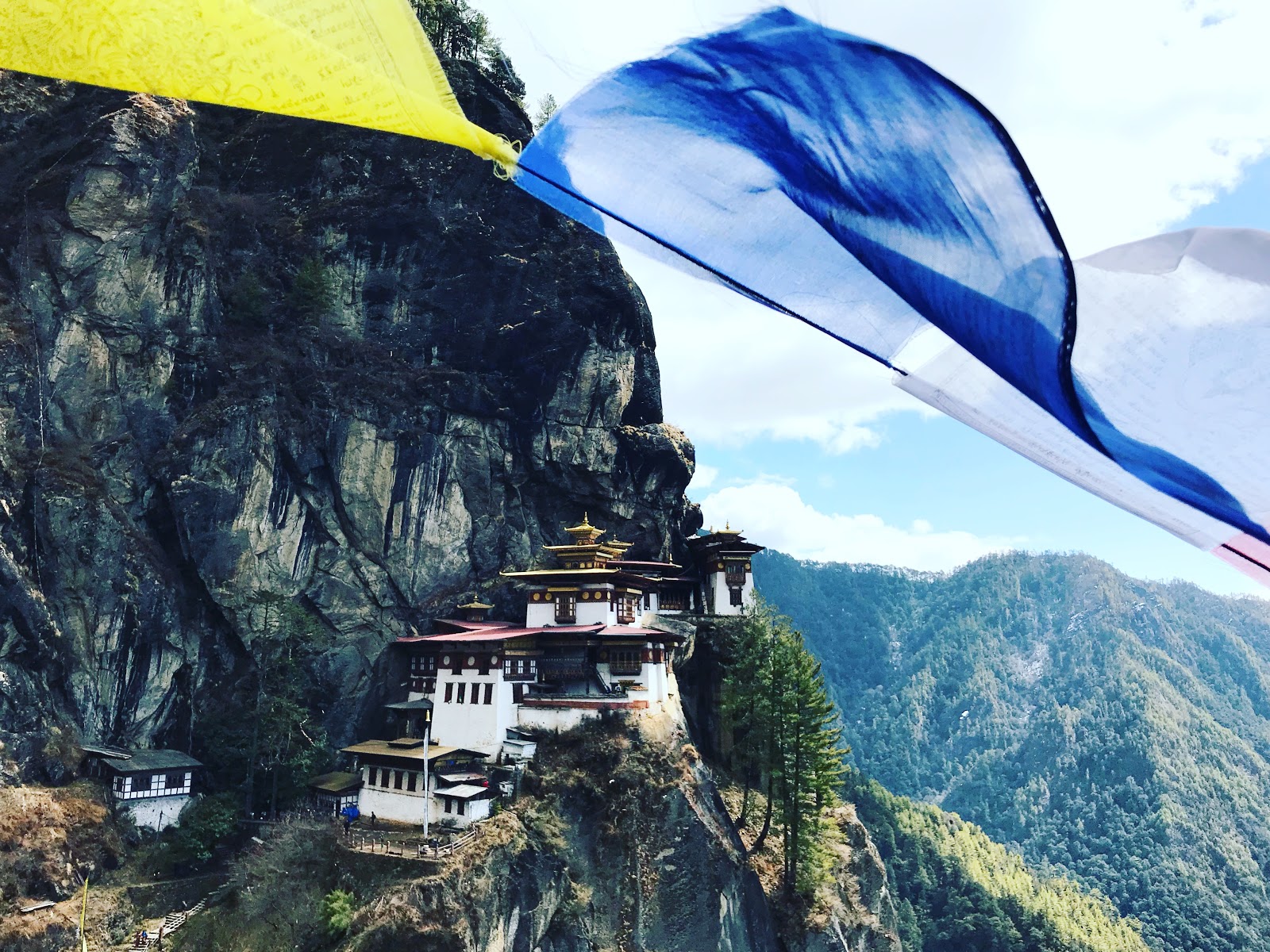 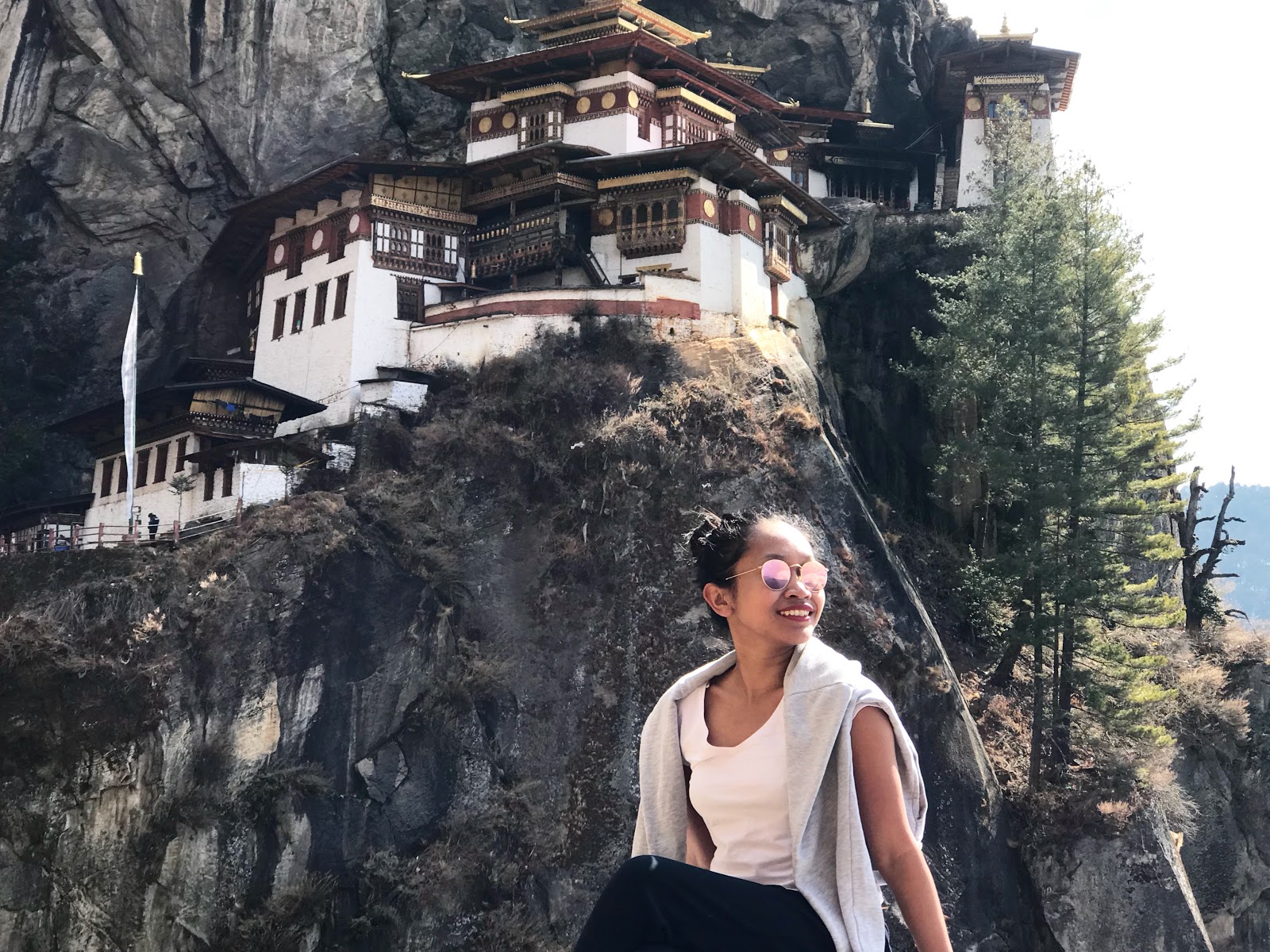 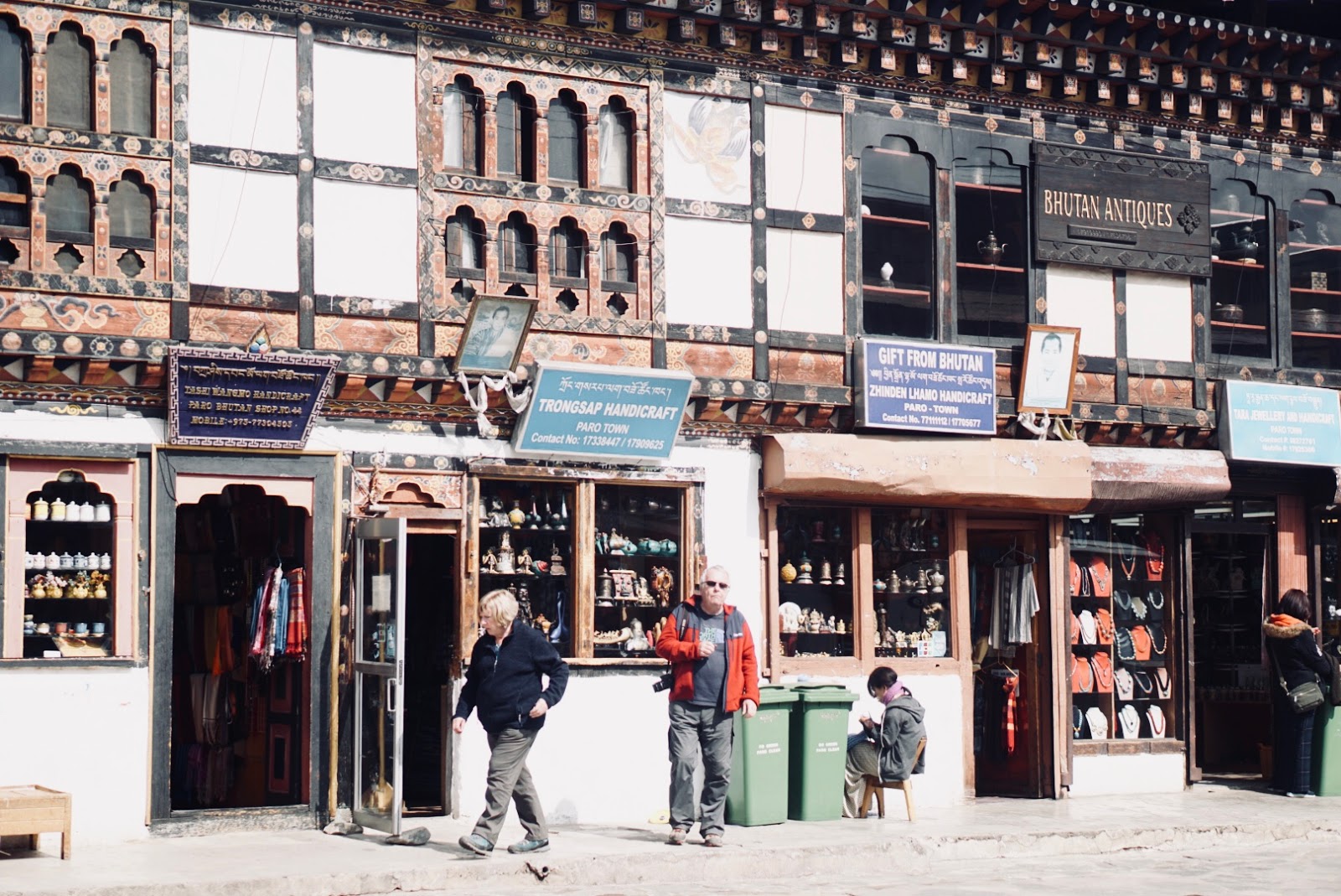 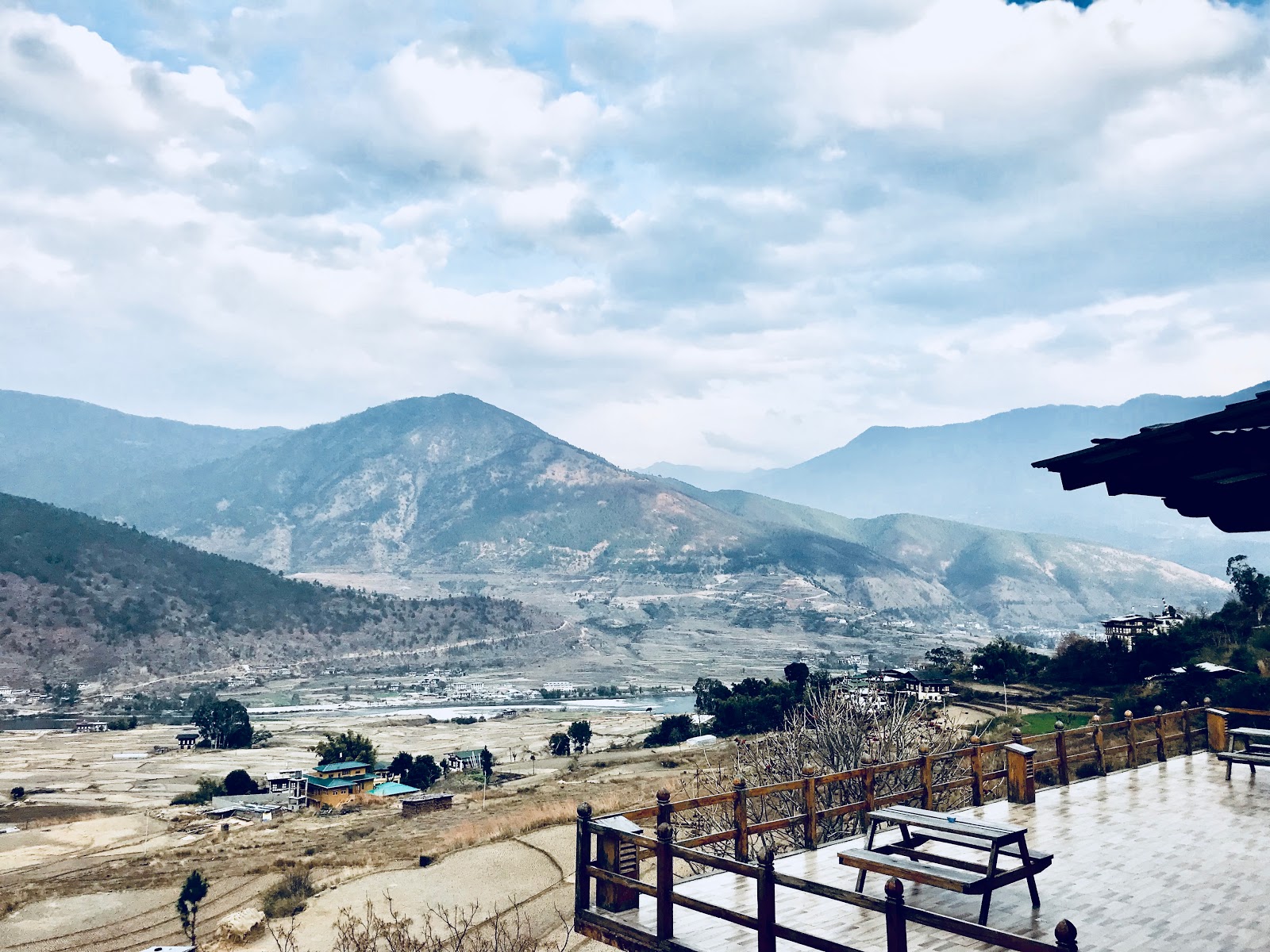 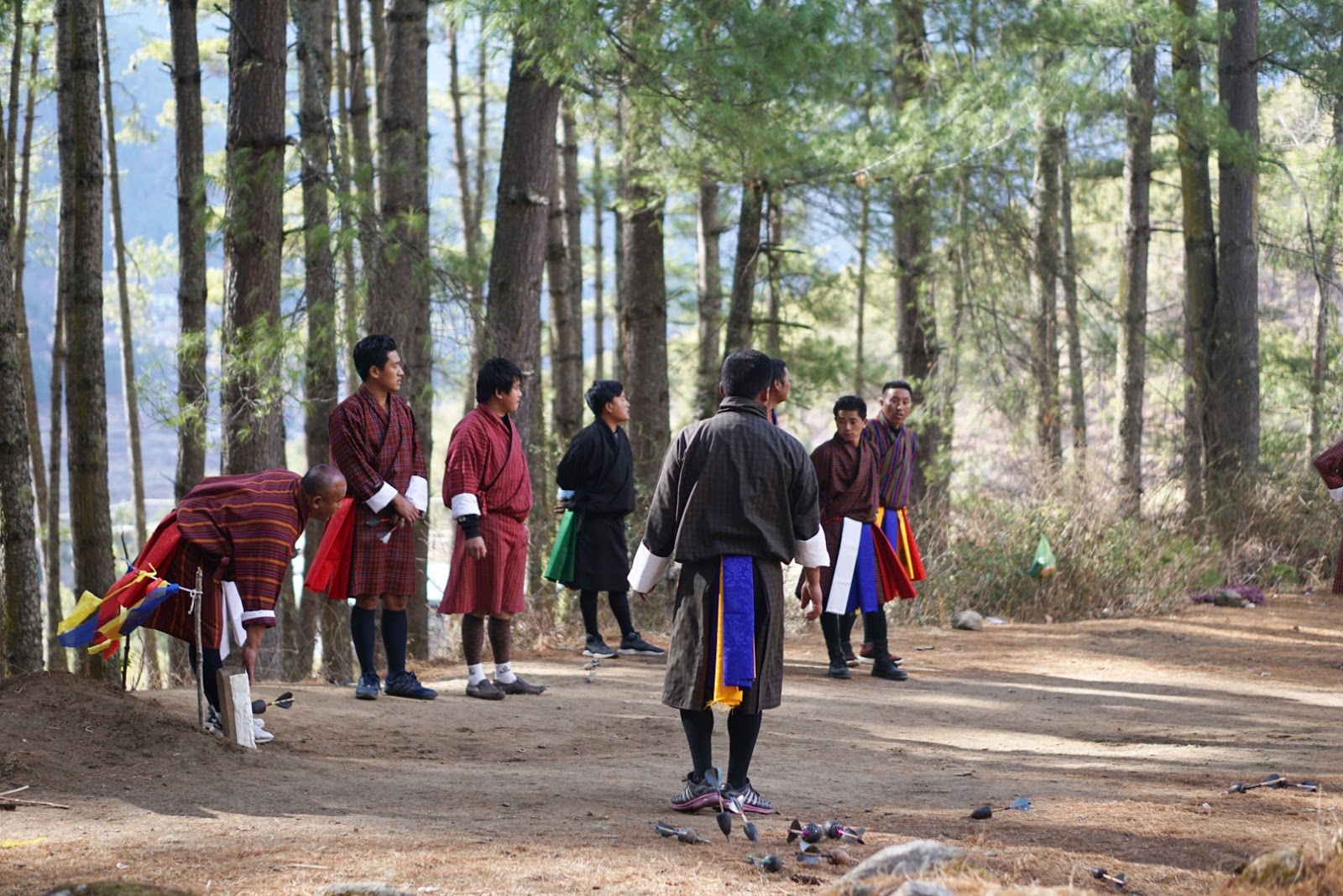