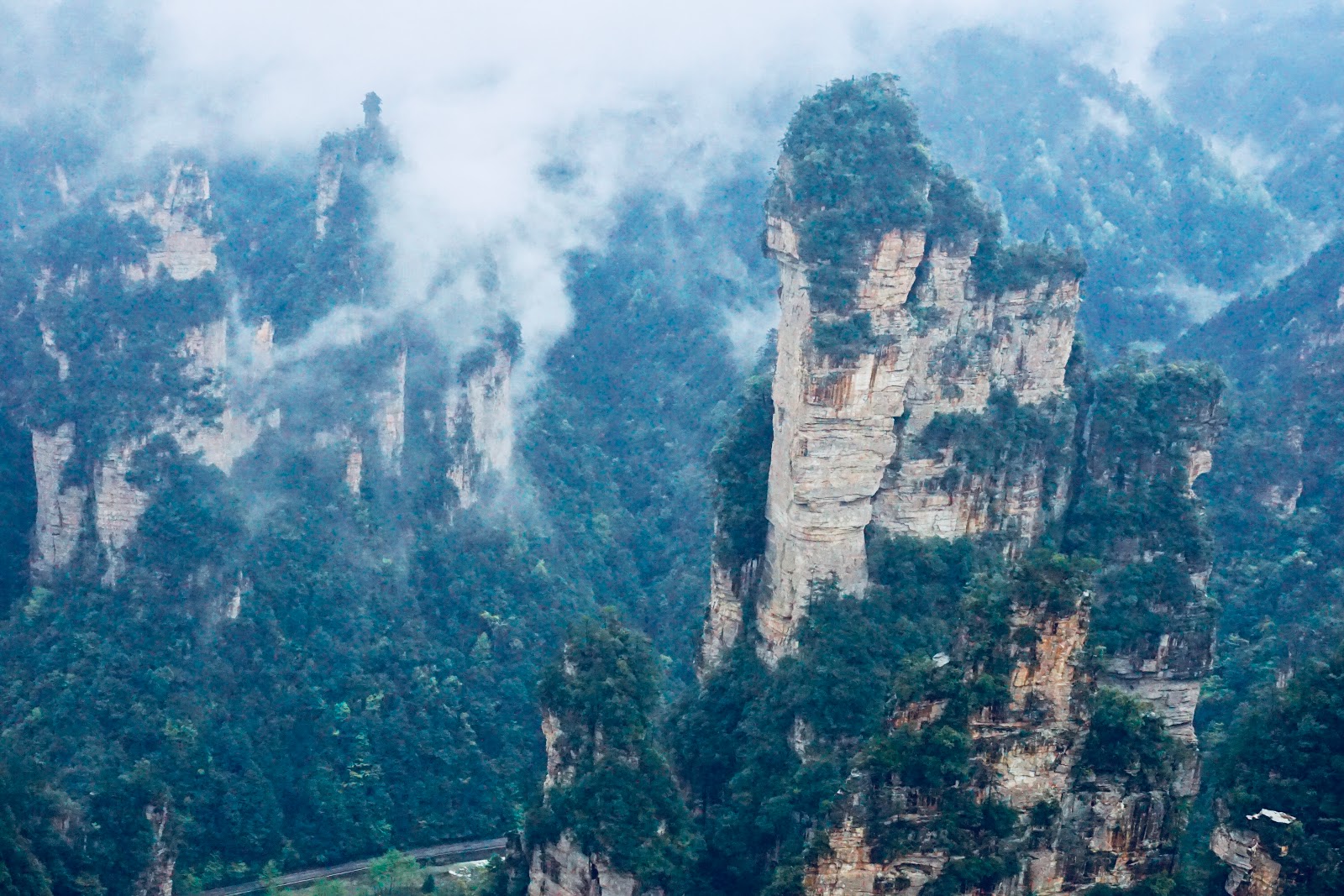 Flashing back to one of the coolest adventures in my life visiting Zhangjiajie, China last April 2017. A spontaneous trip I took after I saw a good friend of mine posted pictures with the backdrop of floating mountains of Avatar. Simply magnificent views. I thought well wherever that Avatar mountain is ( later I found out it’s Zhangjiajie National Park), I should go. Plus it’s been almost 4 years since my first visit to Beijing and Shanghai and I absolutely love China so I would love to return and explore more. It turned out it’s quite an adventure to get to Zhangjiajie. Days before I departed to China, my colleagues told me all the horror stories about female travelers lost her kidneys in China and never return, got kidnap, etc. They asked me why from all the most beautiful destinations around the world I could visit, I still choose Zhangjiajie instead of Tokyo, Seoul, etc. Honestly I don’t even know why, sometimes you just fall in love with some places and the universe sort of figure out ways for you to get there then you’re going to meet generous people who’s going to help you, you’re going to be fine. Even though I also told them if they don’t hear anything from me in a week, please tell my mom that I love her so much. Well thank God I made it back home safe and sound after 10 days exploring both Zhangjiajie and Yangshuo. Except one thing I still can’t forget until today: I stopped at the wrong place maybe about an hour from Wulingyuan town where Zhangjiajie National Park is located so I had to take a cab to get to my hotel. It was 8 pm, I was alone and hungry. With my basic Chinese I asked people around and talked to few taxi drivers, hoping and praying one of them would take me to Wulingyuan. Was I scared at that time? Yes. Then this old taxi driver agreed to drive me to Wulingyuan, he said it’s just gonna take an hour. I didn’t have wifi or google map with me, so all I can do just trust him. After almost an hour I still find us driving between mountains. No houses, no people, no street lights. I asked my taxi driver if we’re almost there in my basic Chinese. He said yes. 2 hours and still driving. I started to get really panic. Then somehow the car stopped before we cross the bridge, my driver said there’s a little construction happening so we have to wait. I could breathe a little bit at least I saw many cars and people started to get off their cars while waiting. After waiting for another hour, finally we made it to Wulingyuan. Not gonna lie, I had a lot imaginations and worst case scenario in my head but the truth is…life only sends me the best people. My driver was a really sweet and kind old man, he even called my hotel and made sure the receptionist picked me up.

Stepping into Zhangjiajie National Park after a loooong journey is like leaving the real world and going into the world of Avatar. Yes, remember Avatar, the biggest movie all the time produced by James Cameron? Except we’re not on a mission to find Pandora here, but to unfold the mystery of Zhangjiajie National Park. From the main entrance of the park where you can purchase your tickets and get maps, there are several buses will take you to some spots around Zhangjiajie National Park. You’ll be greeted by giant vertical pillars, layers of mountains, misty fog blowing over mountains…it’s breathtaking, wild and mysterious. Far away from the hustle and bustle of the big city, standing in the middle of nowhere inside the dense forest of Zhangjiajie National Park can make you feel really small. A truly humbling experience to witness how the nature works.

Located in Hunan province, it’s really not complicated to get to Zhangjiajie National Park. You can fly to Zhangjiajie Hehua International Airport from most big cities like Beijing, Shanghai, Guangzhou, Changsha, and Shenzhen. Or, from Changsha airport, take the shuttle bus to Changsha West Bus Station then bus to Wulingyuan/Zhangjiajie. The bus departs every half an hour from 7 am to 9 pm, just be sure to bring enough cash with you and pack some food and water since the journey to Zhangjiajie will take about 4-5 hours. Luckily, I speak Mandarin a little bit so this helps A LOT especially when I was trying to figure out how to get to Wulingyuan, but even if you don’t, there’s aways google translate :)

Zhangjiajie National Park is really big even 3 days is not enough to cover all of it. Open everyday from 7 AM to 6 PM, the entrance fee starting from CNY248/person from March to November and CNY139/person from December to February. The ticket is valid for 4 days and include some of the main attractions like Huangshi Village, Yuanjiajie, Golden Whip Stream, Tianzi Mountain and Yangjiajie. 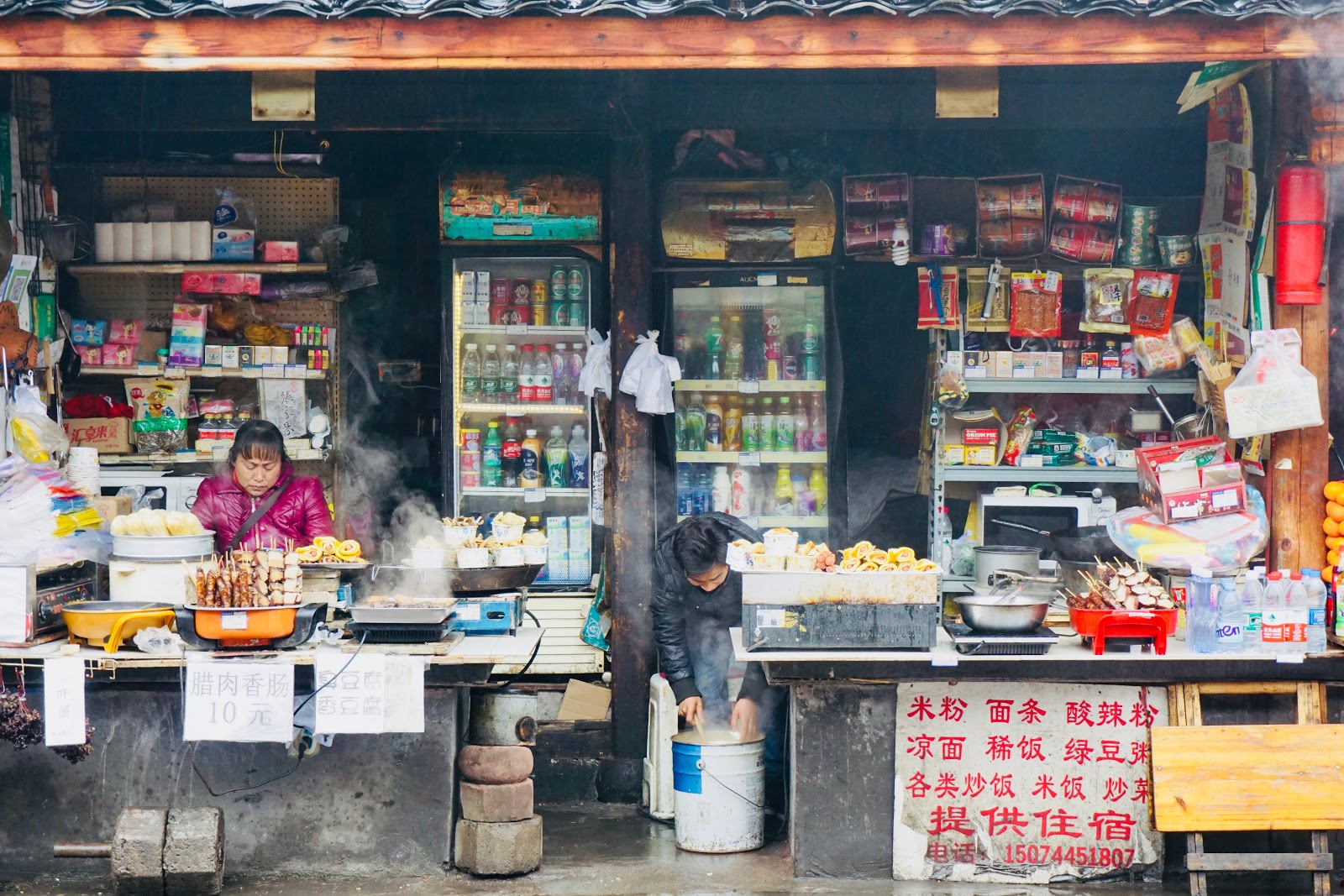 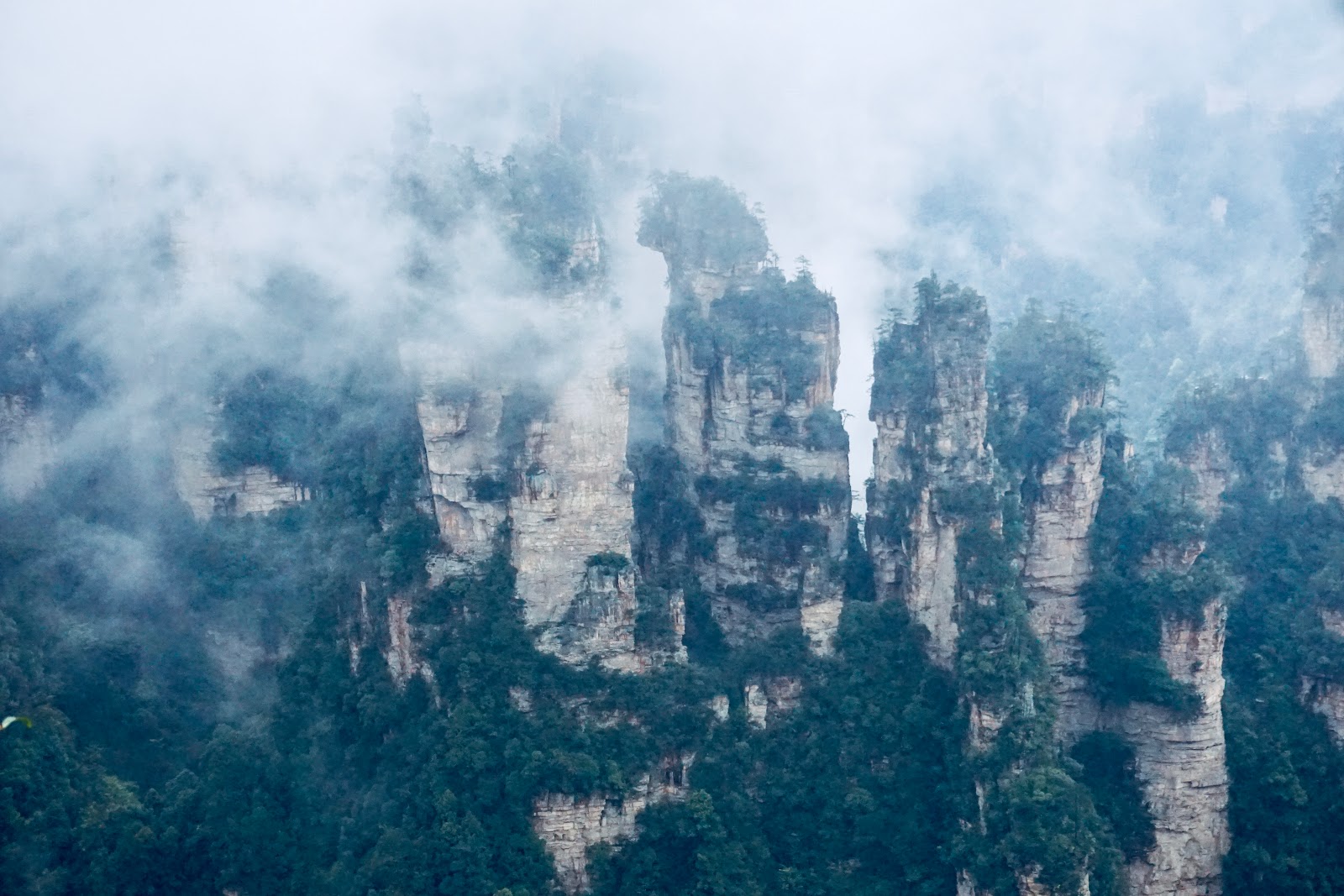 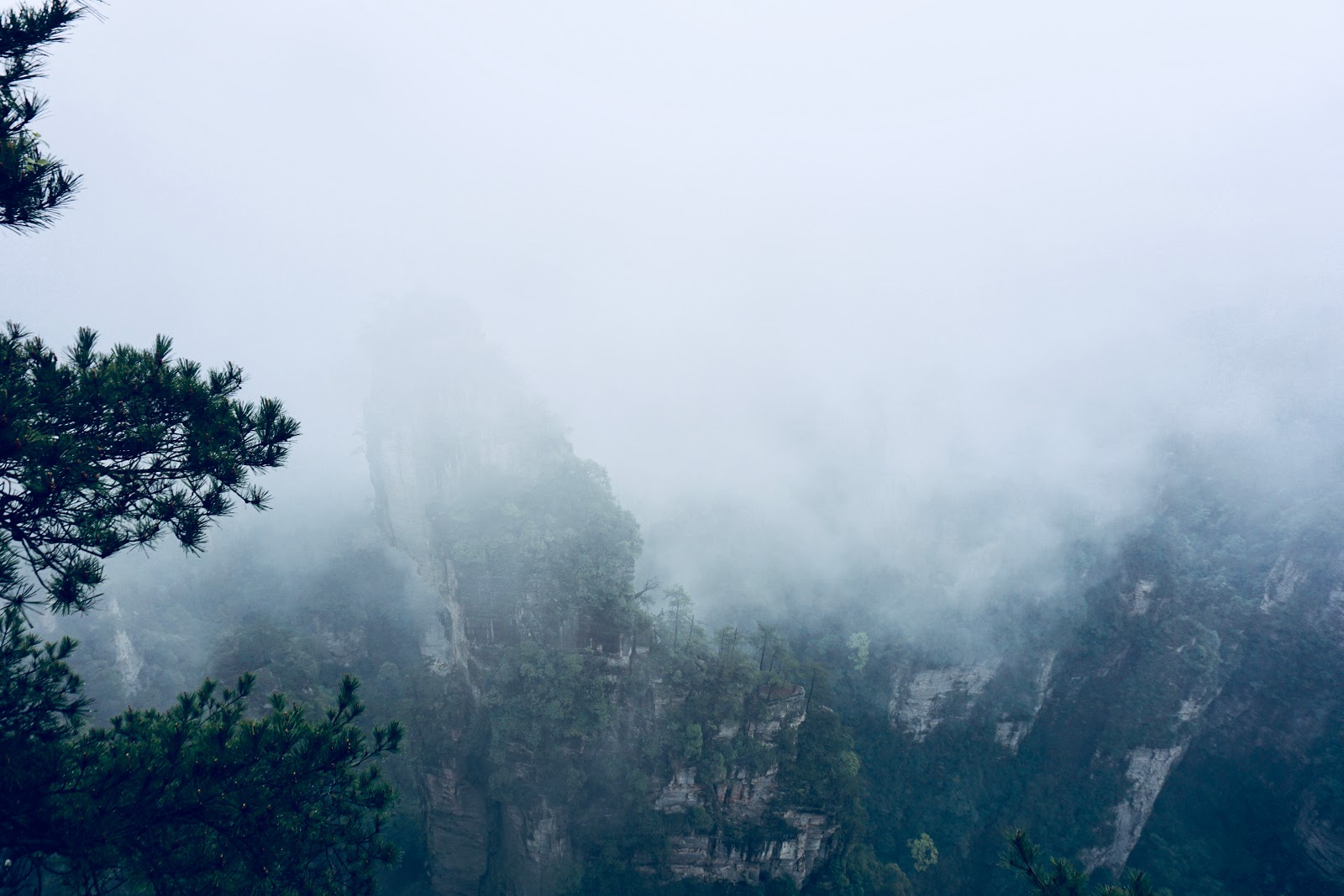 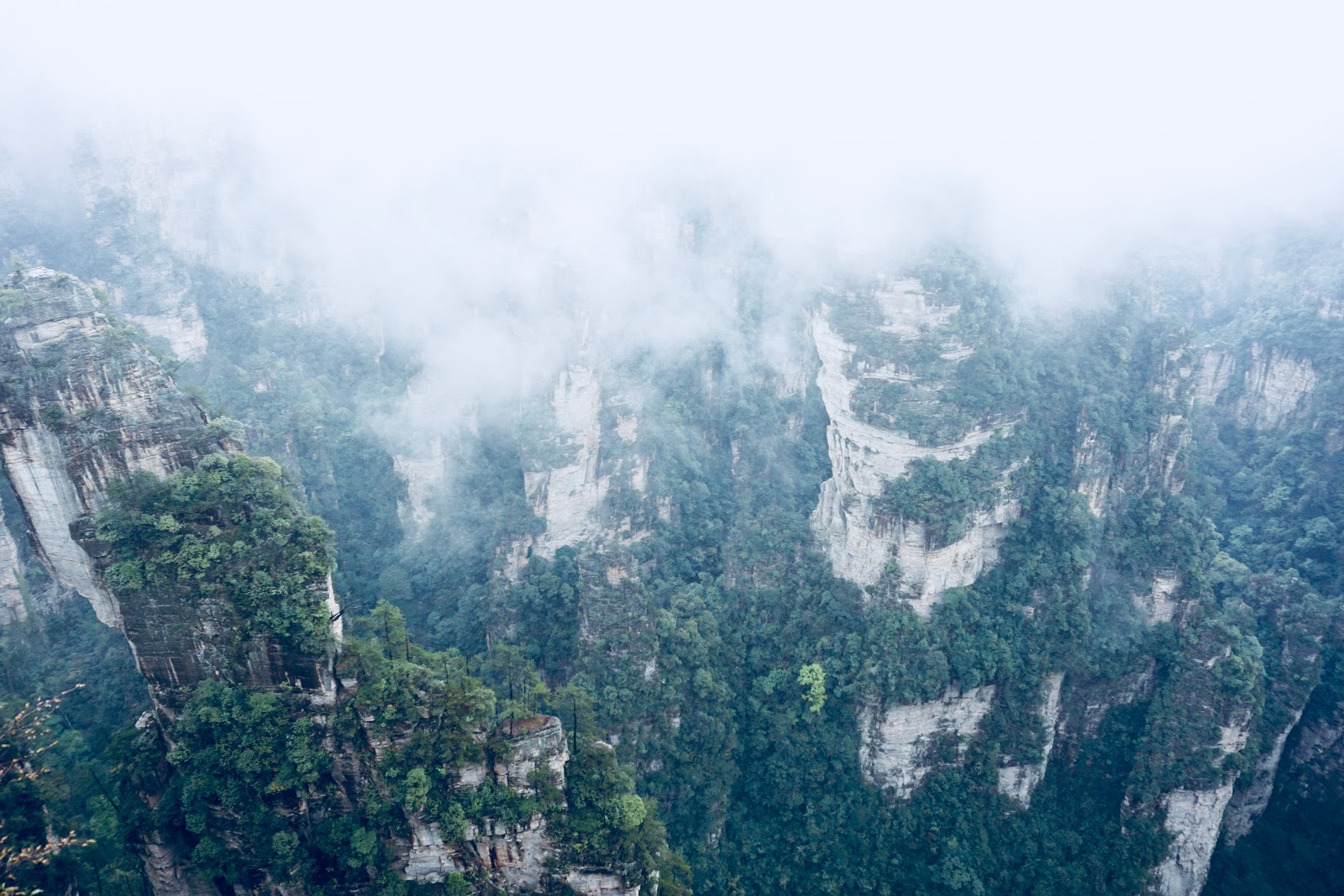 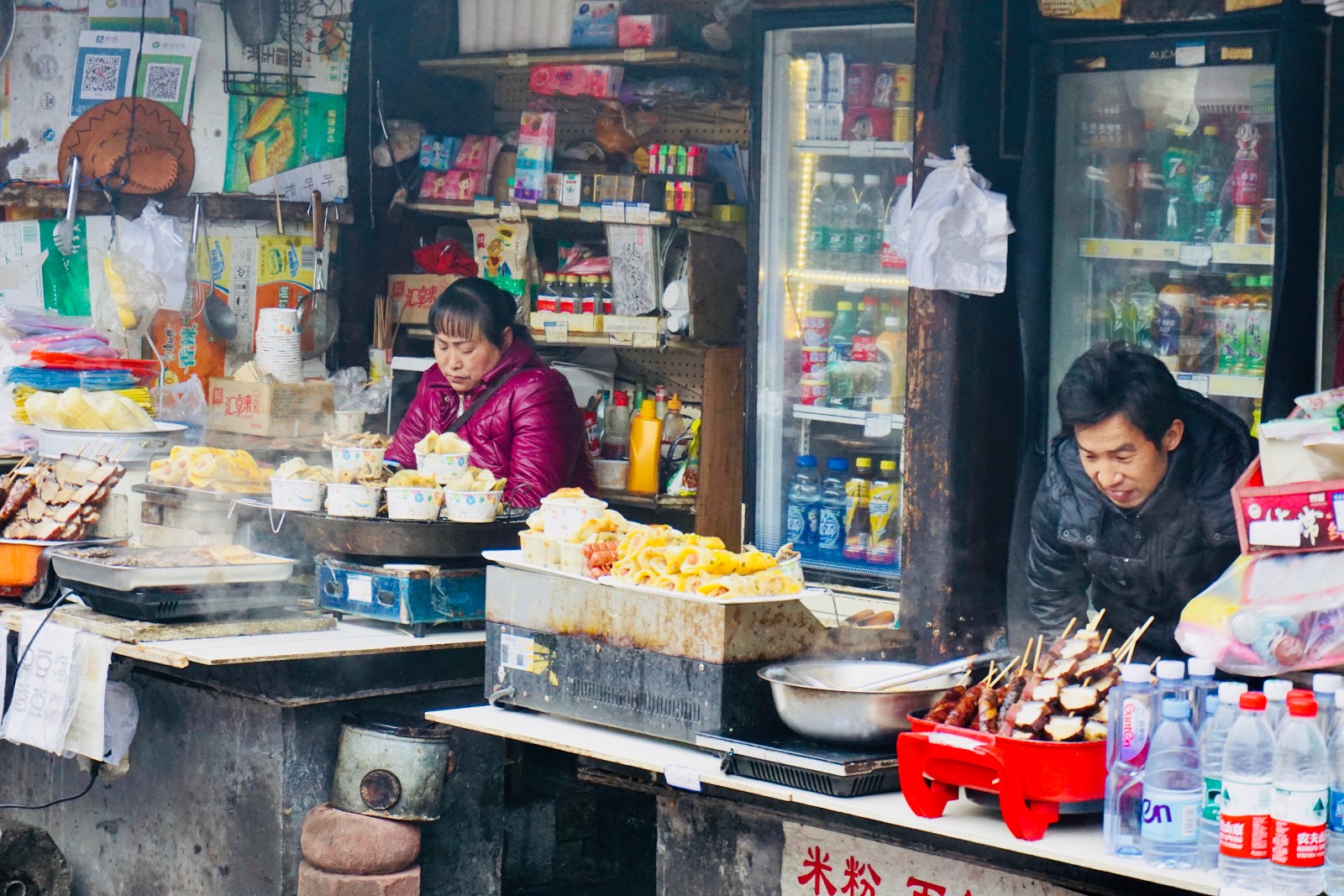 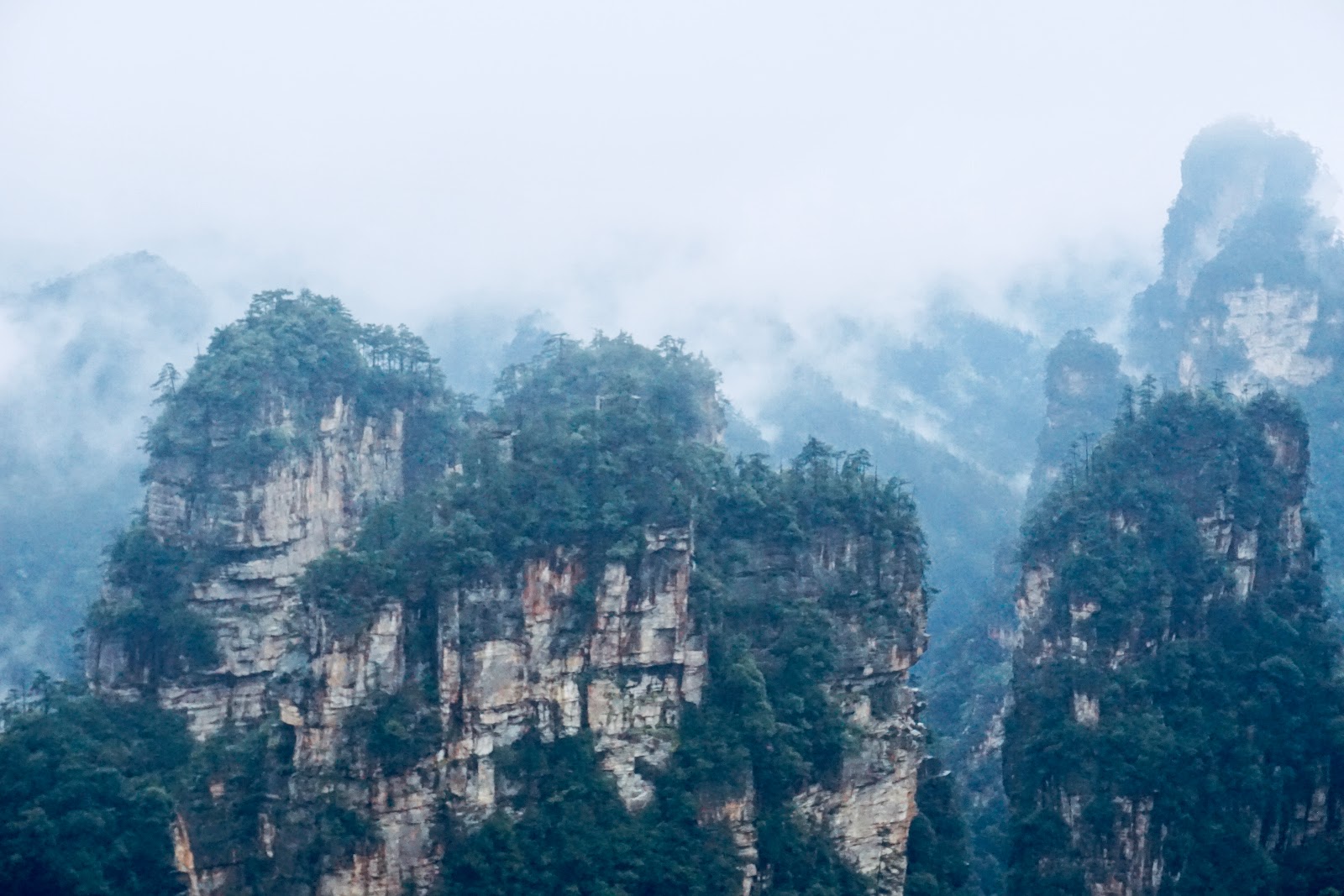 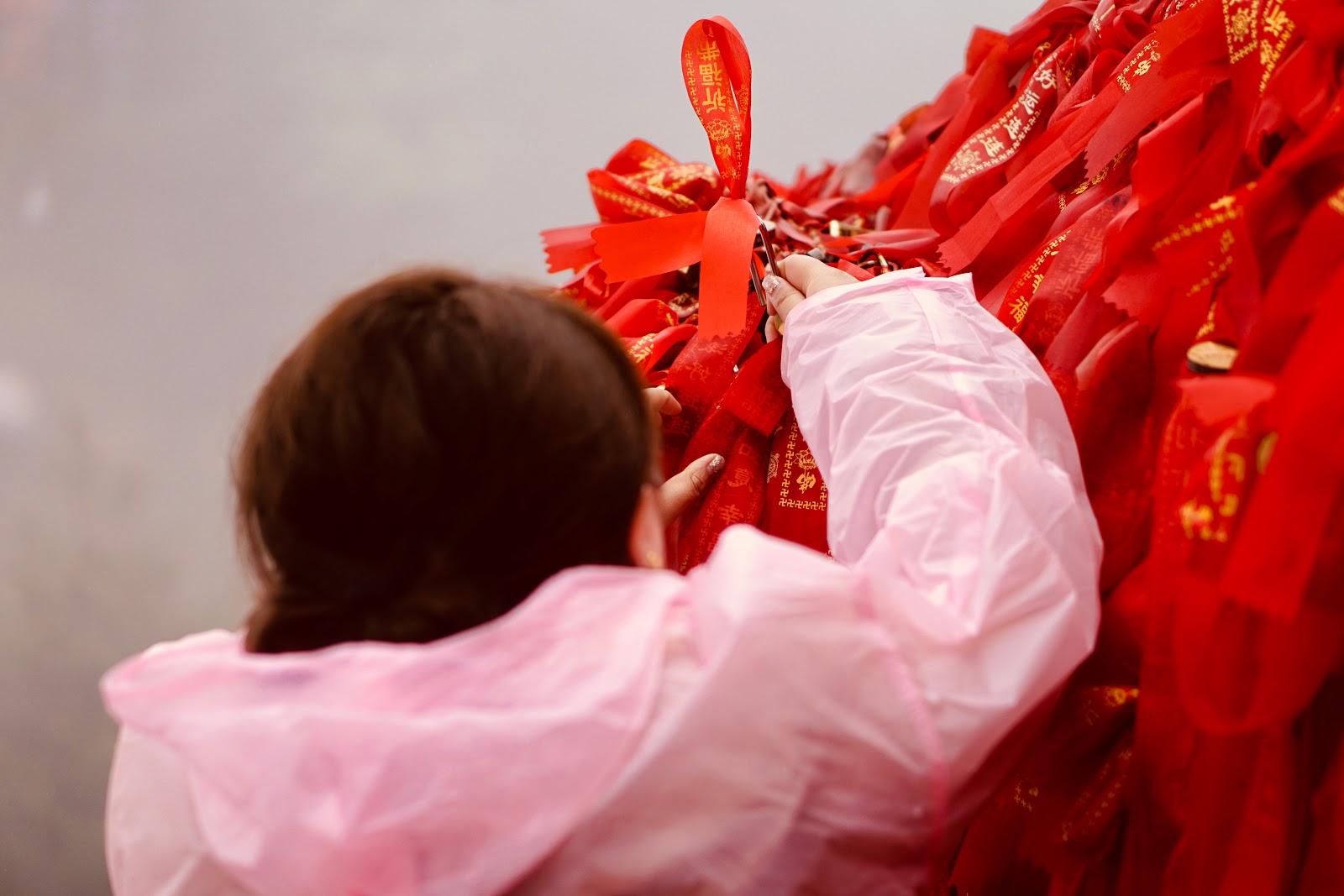 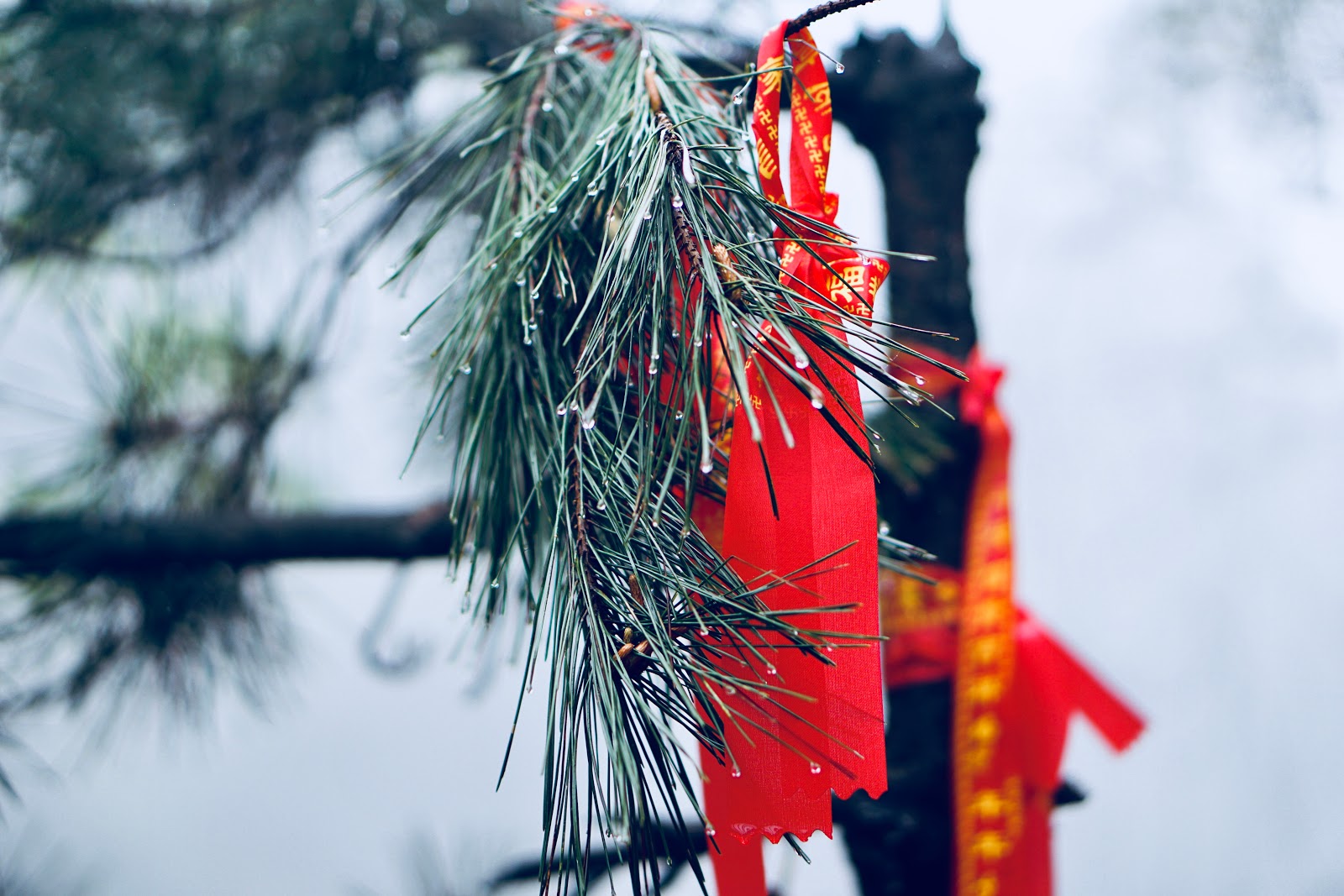 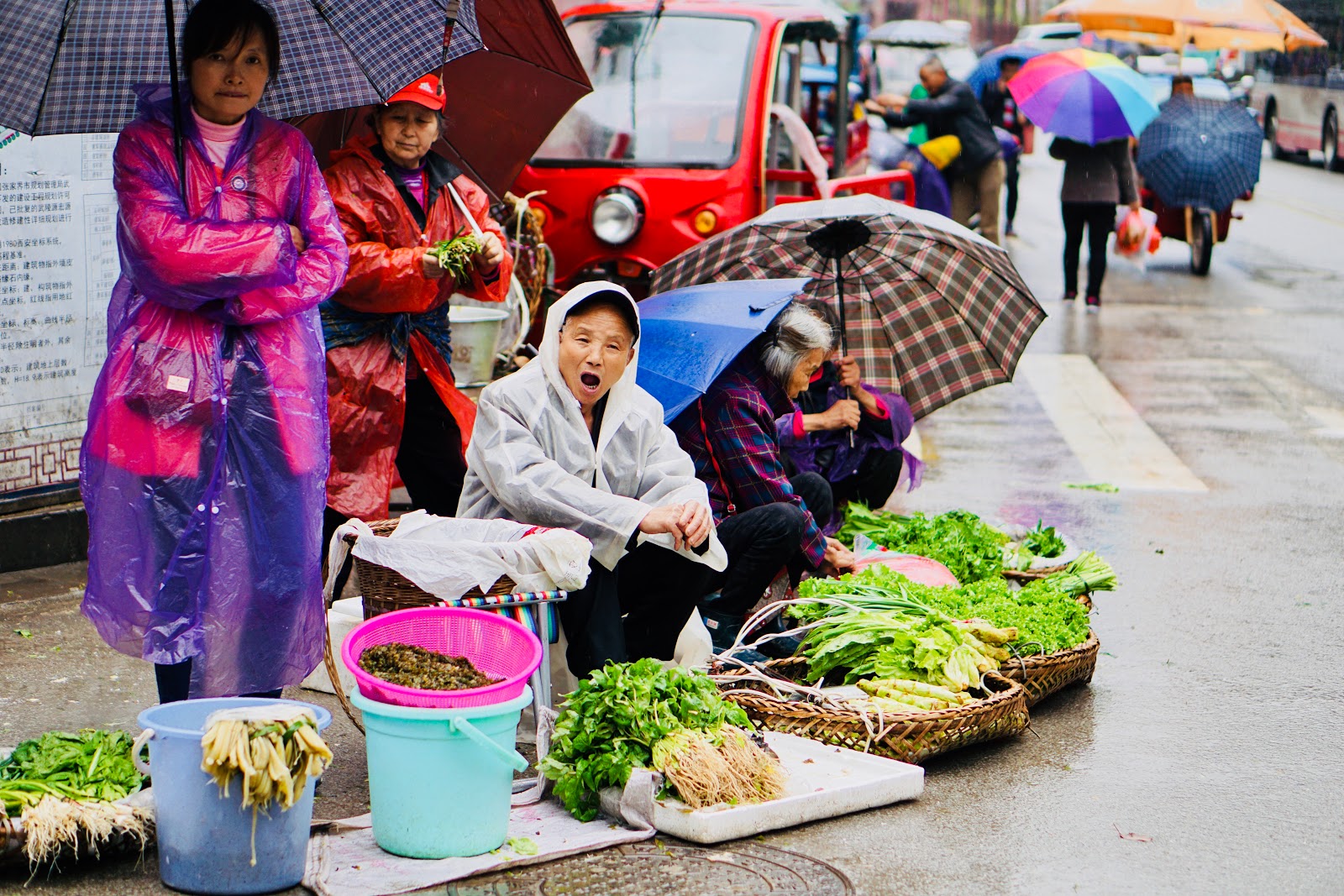 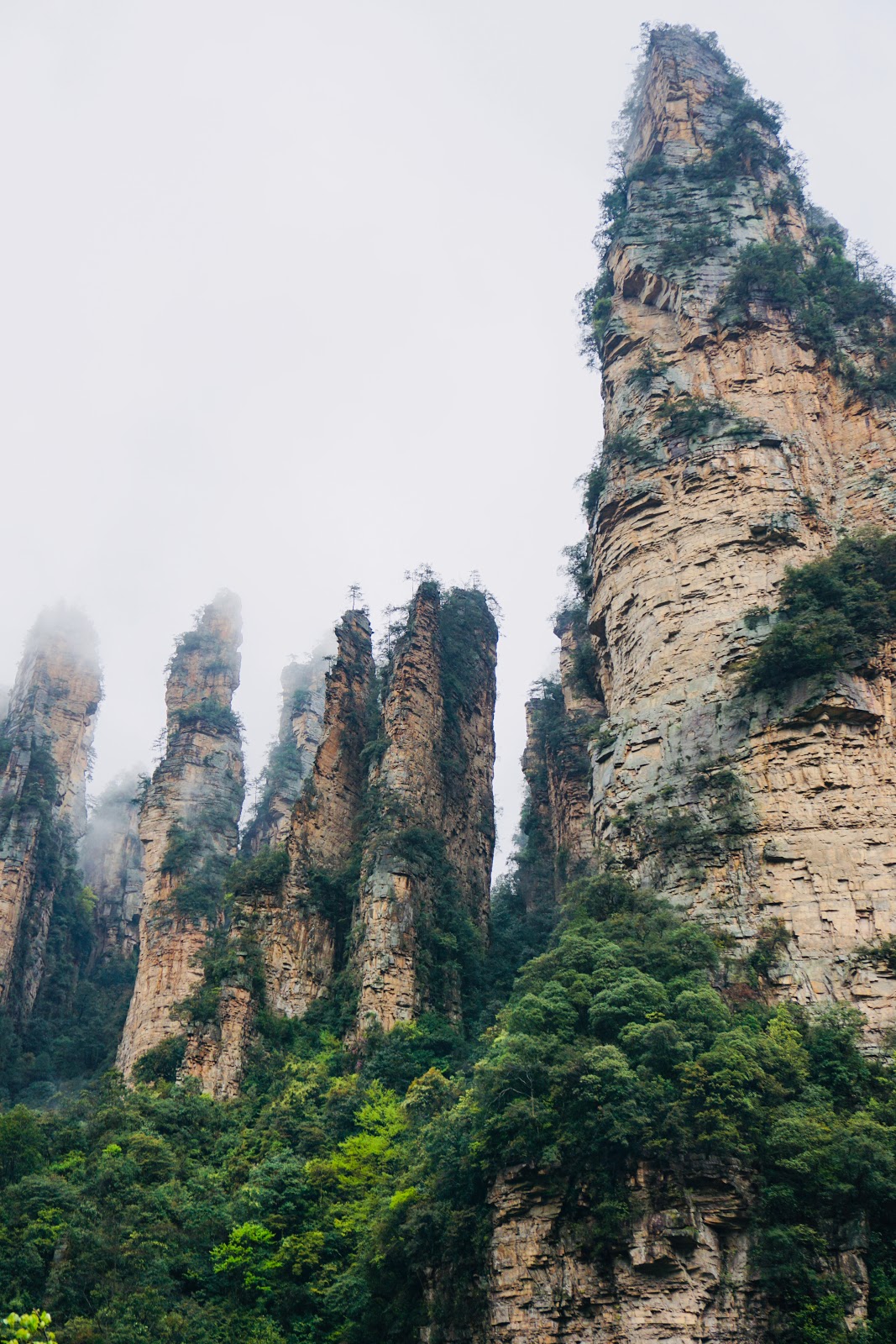 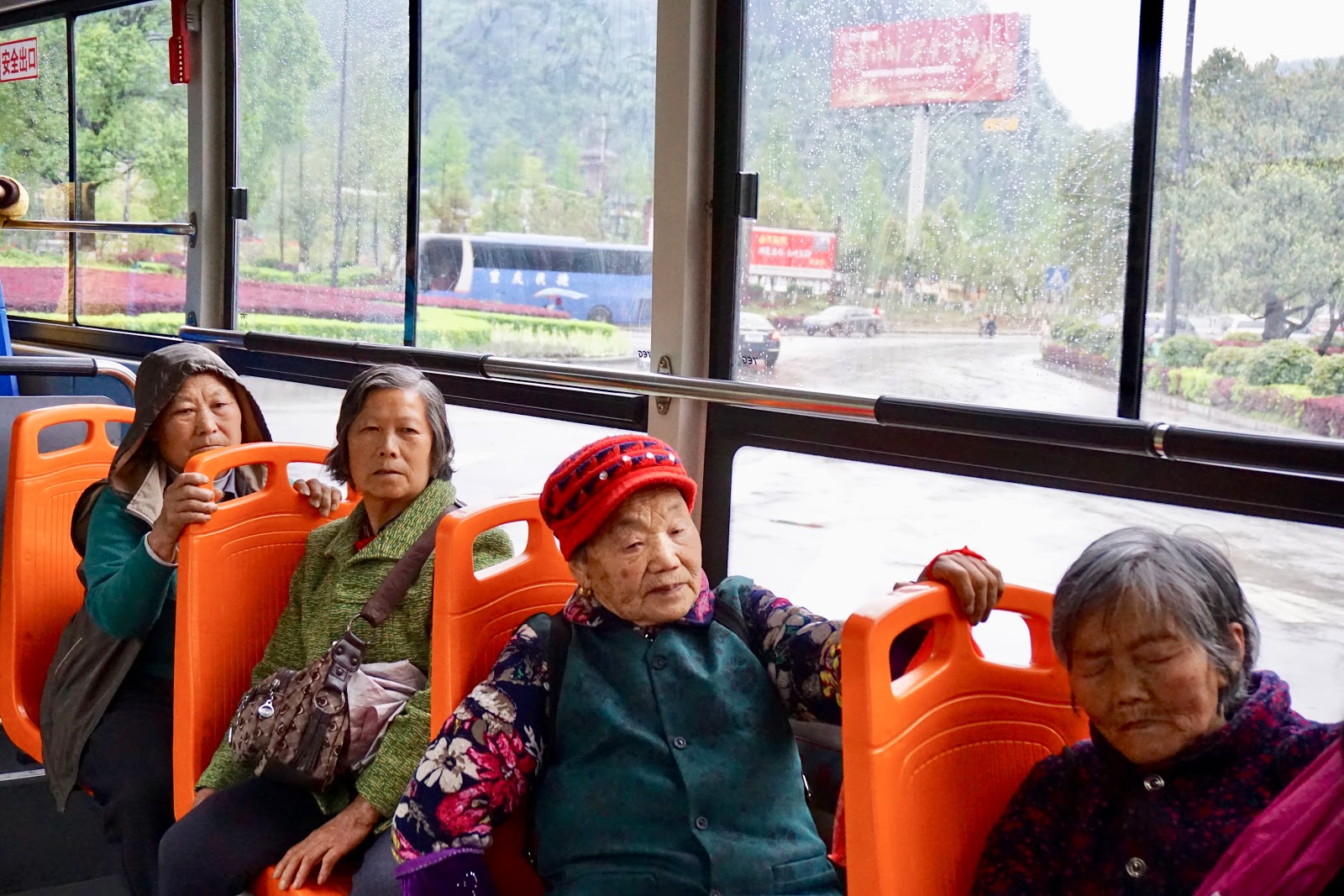 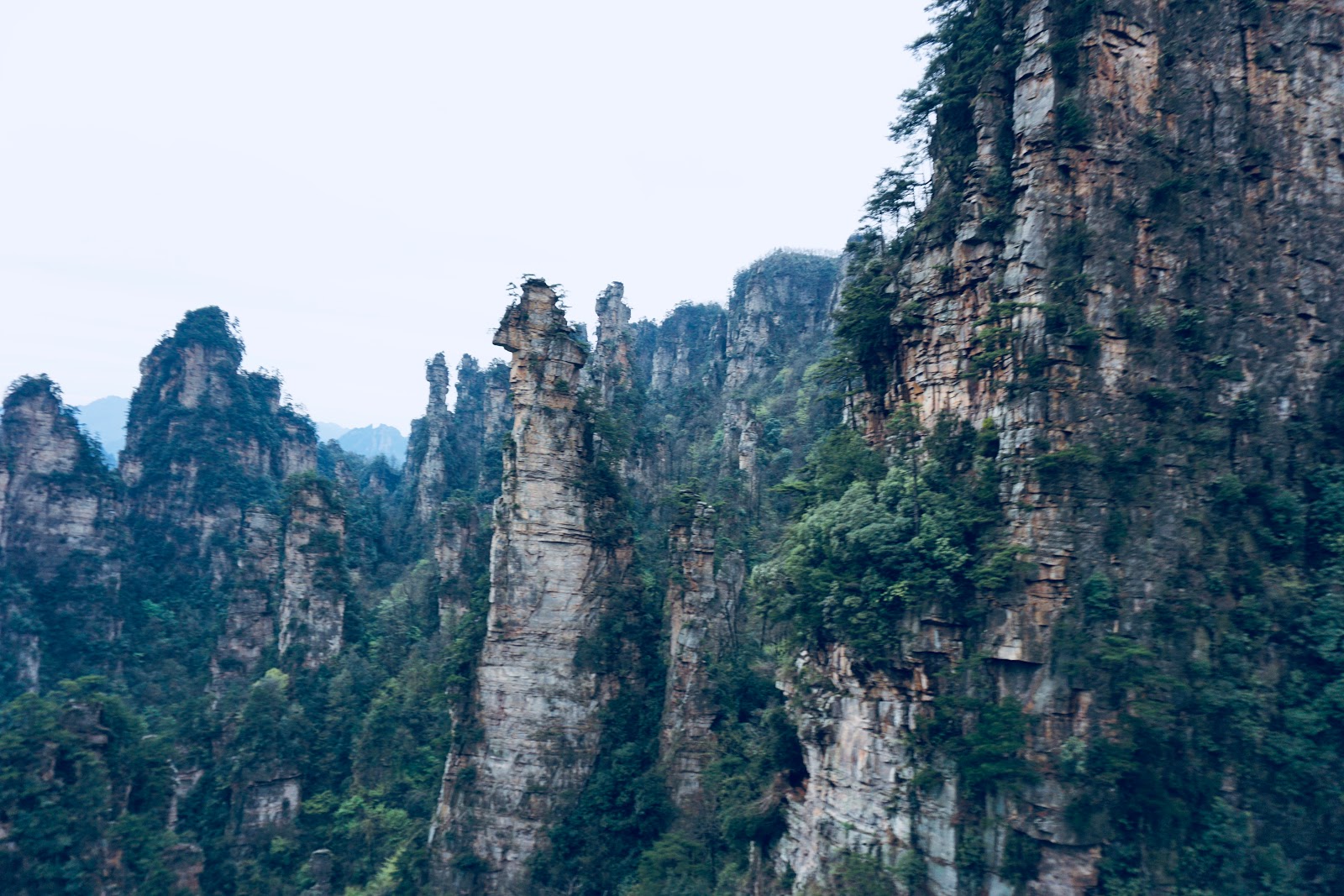 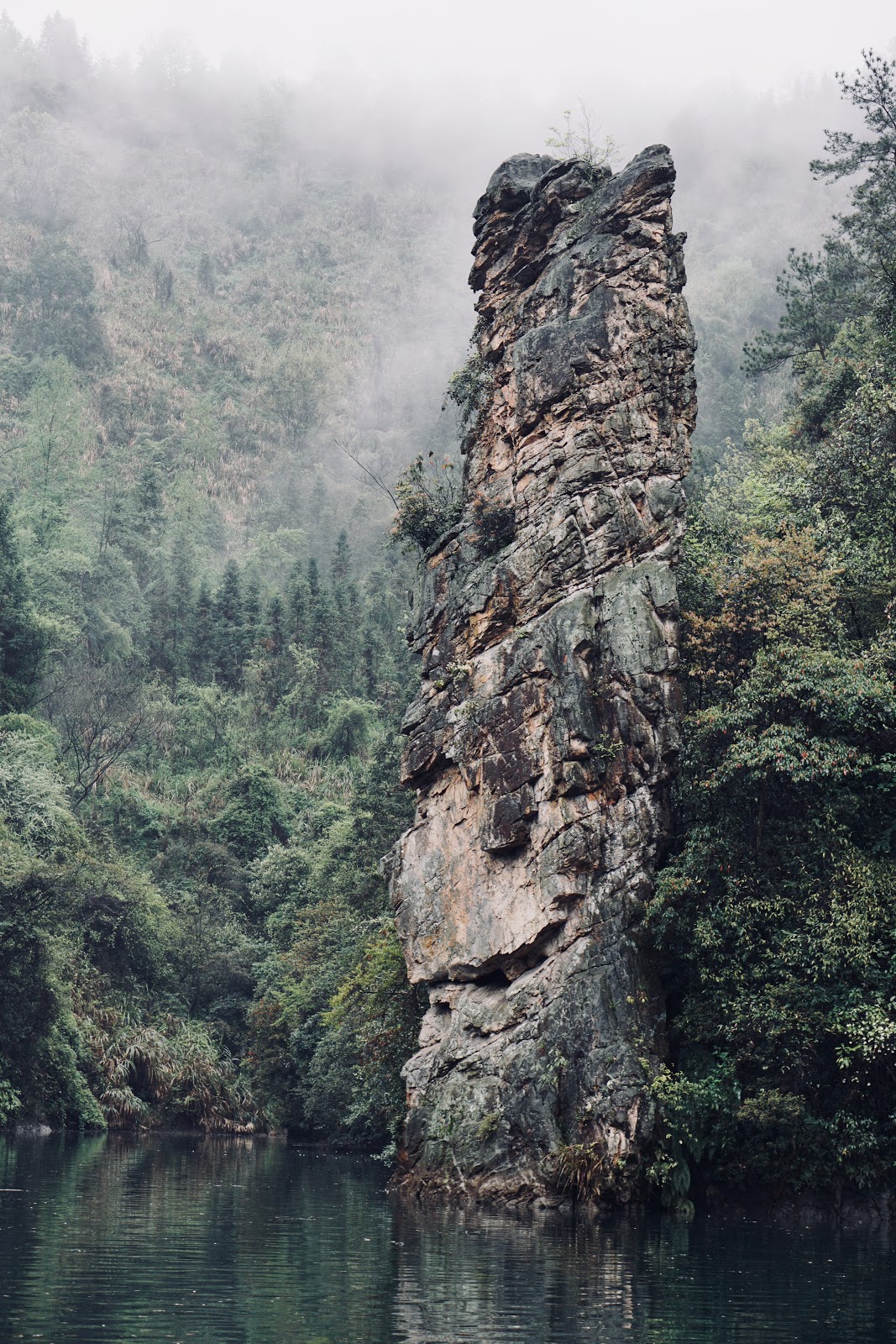 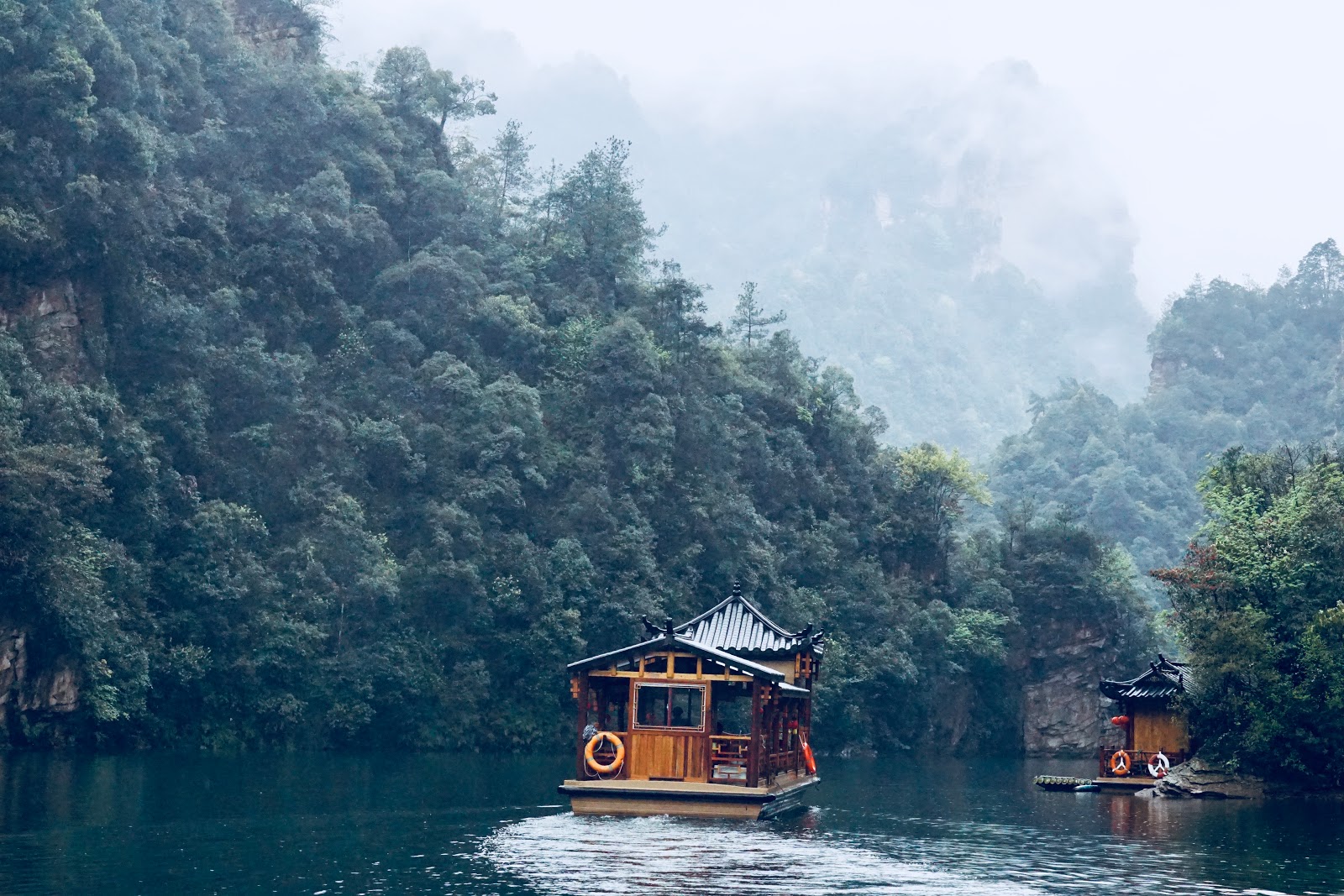 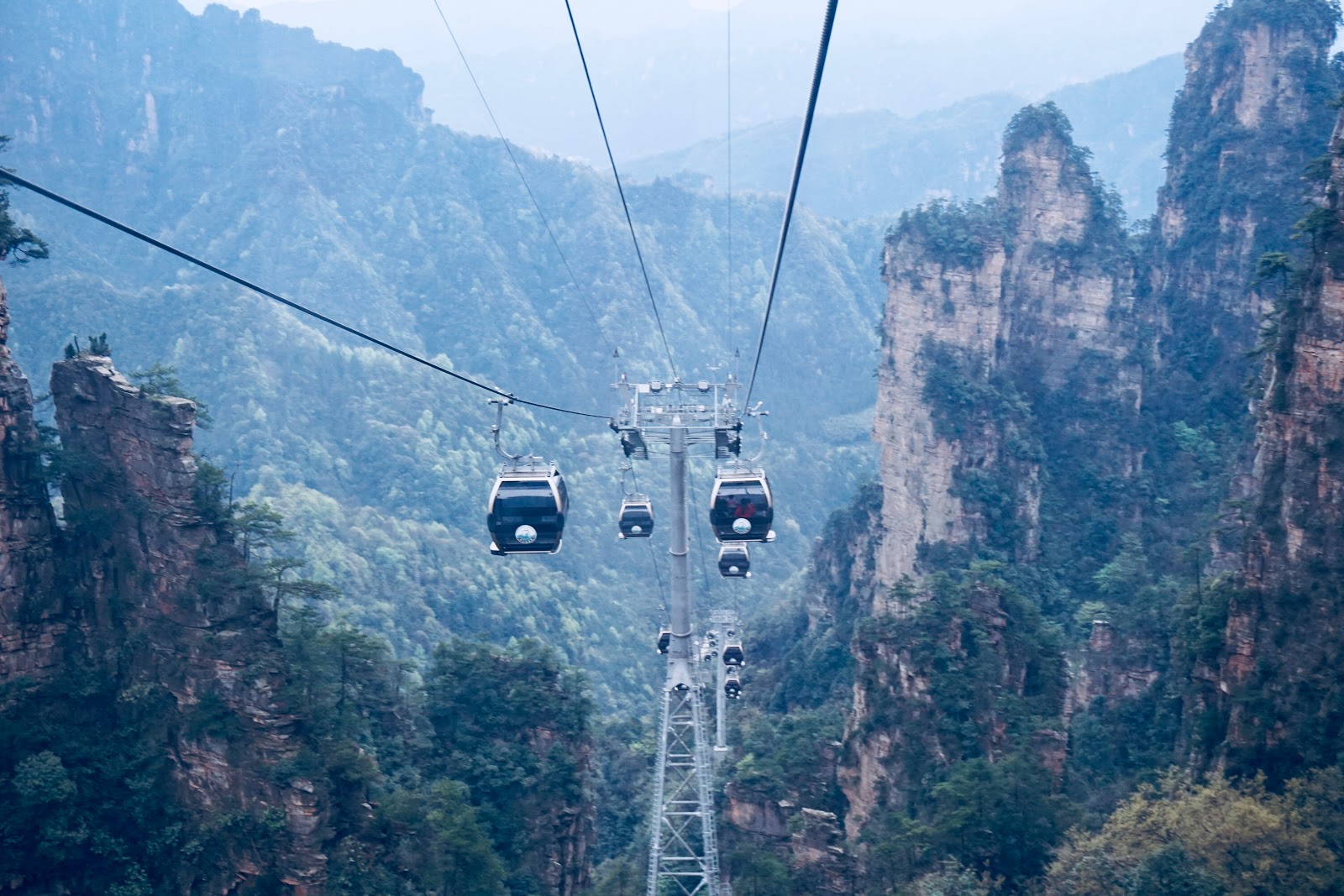 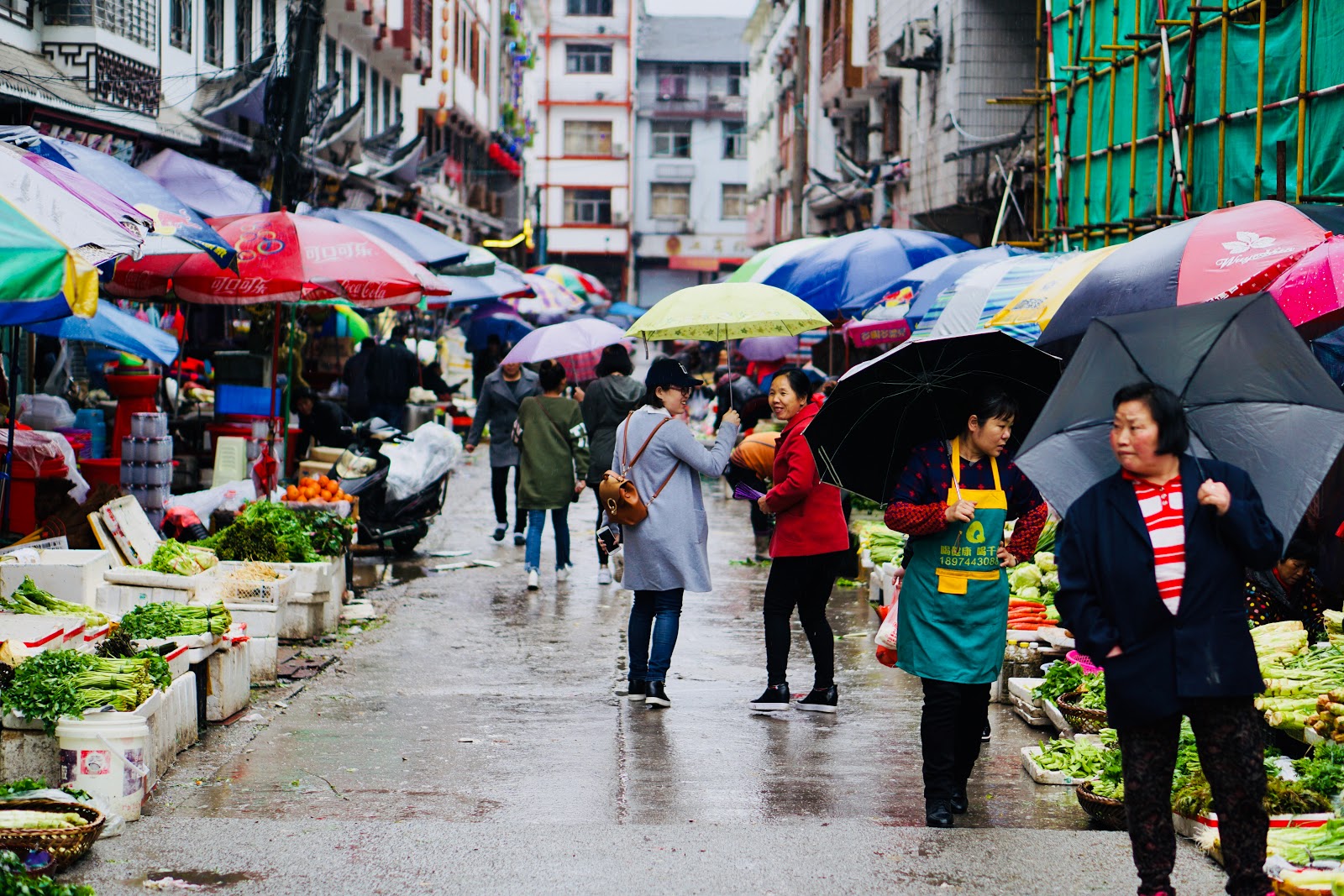 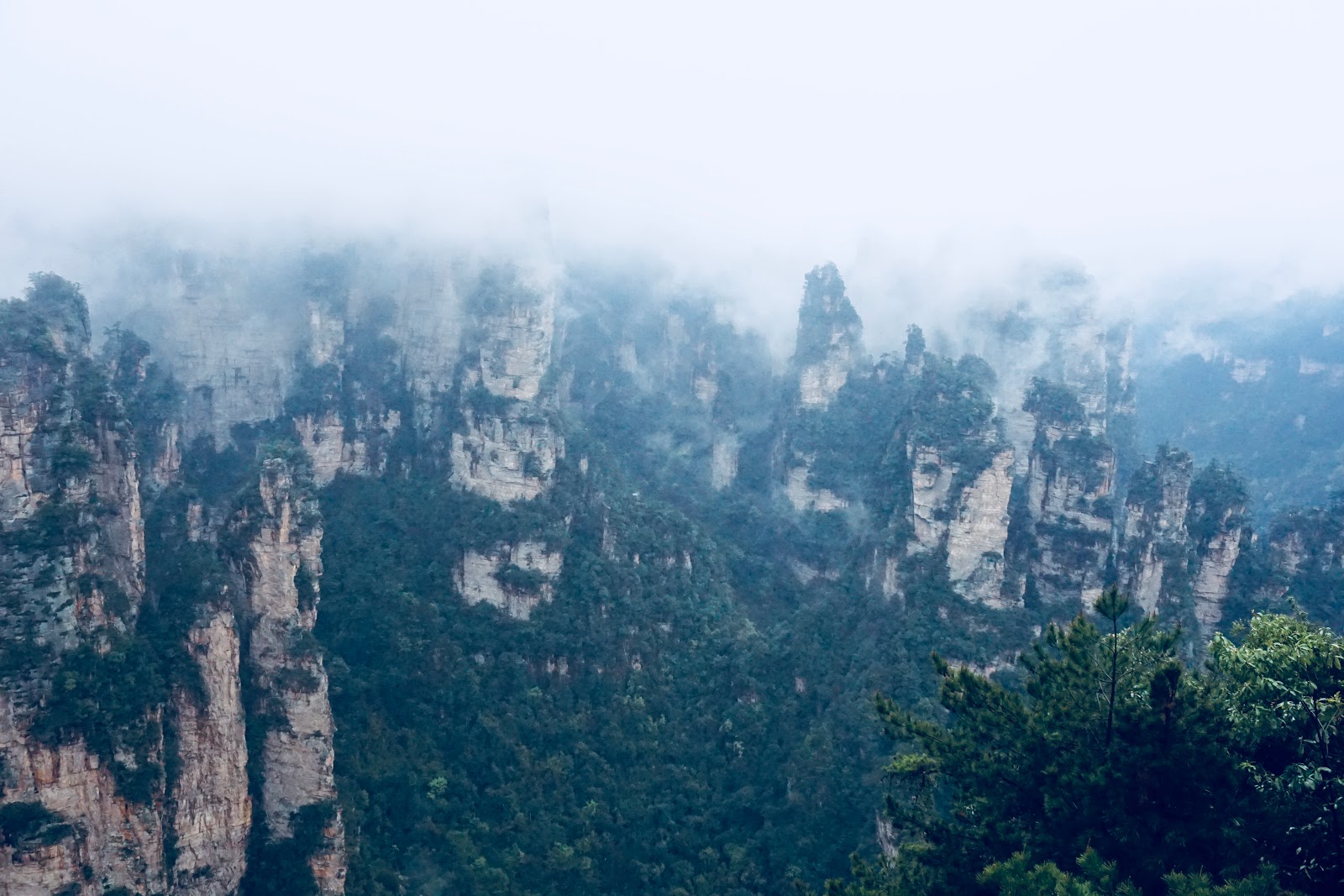 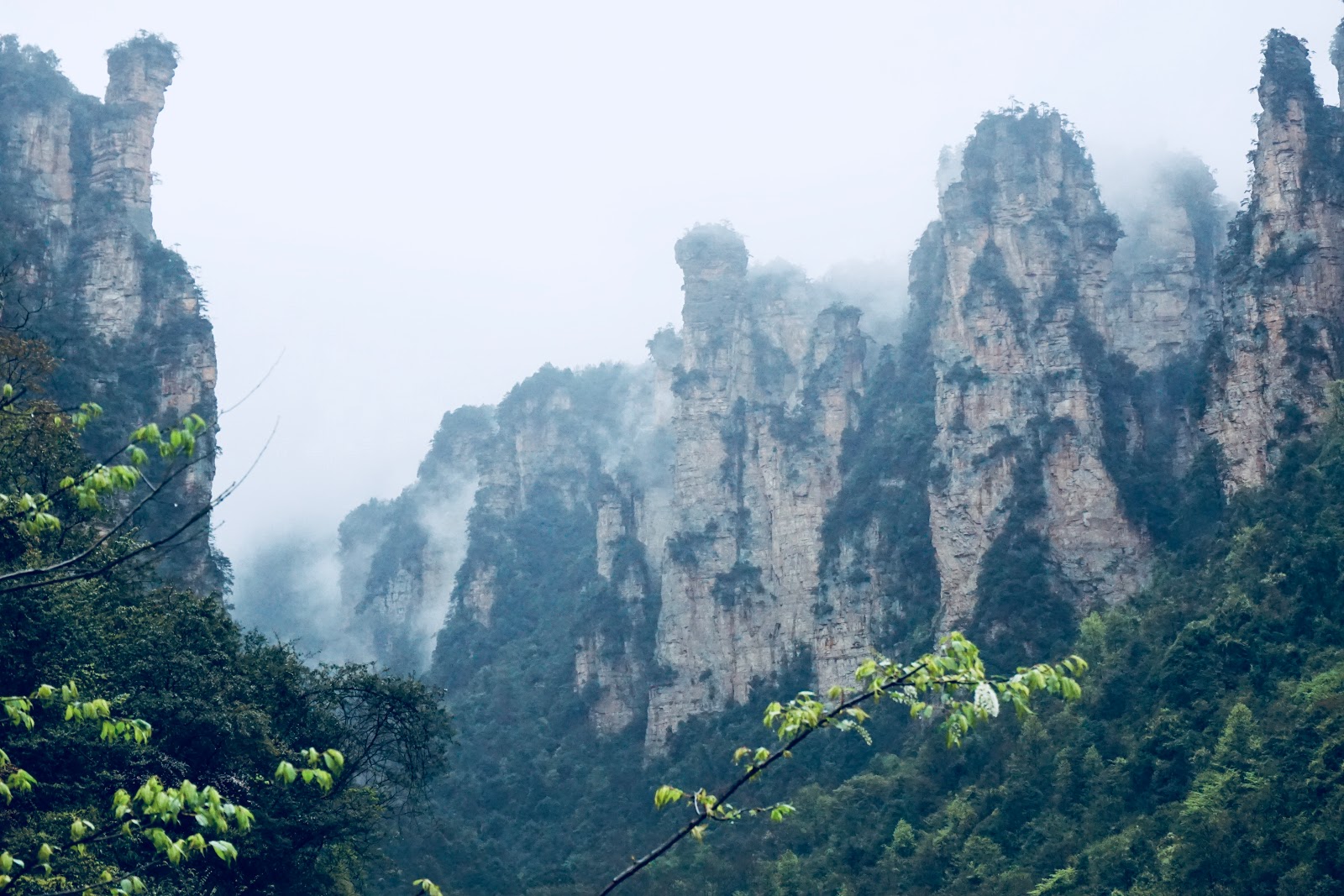 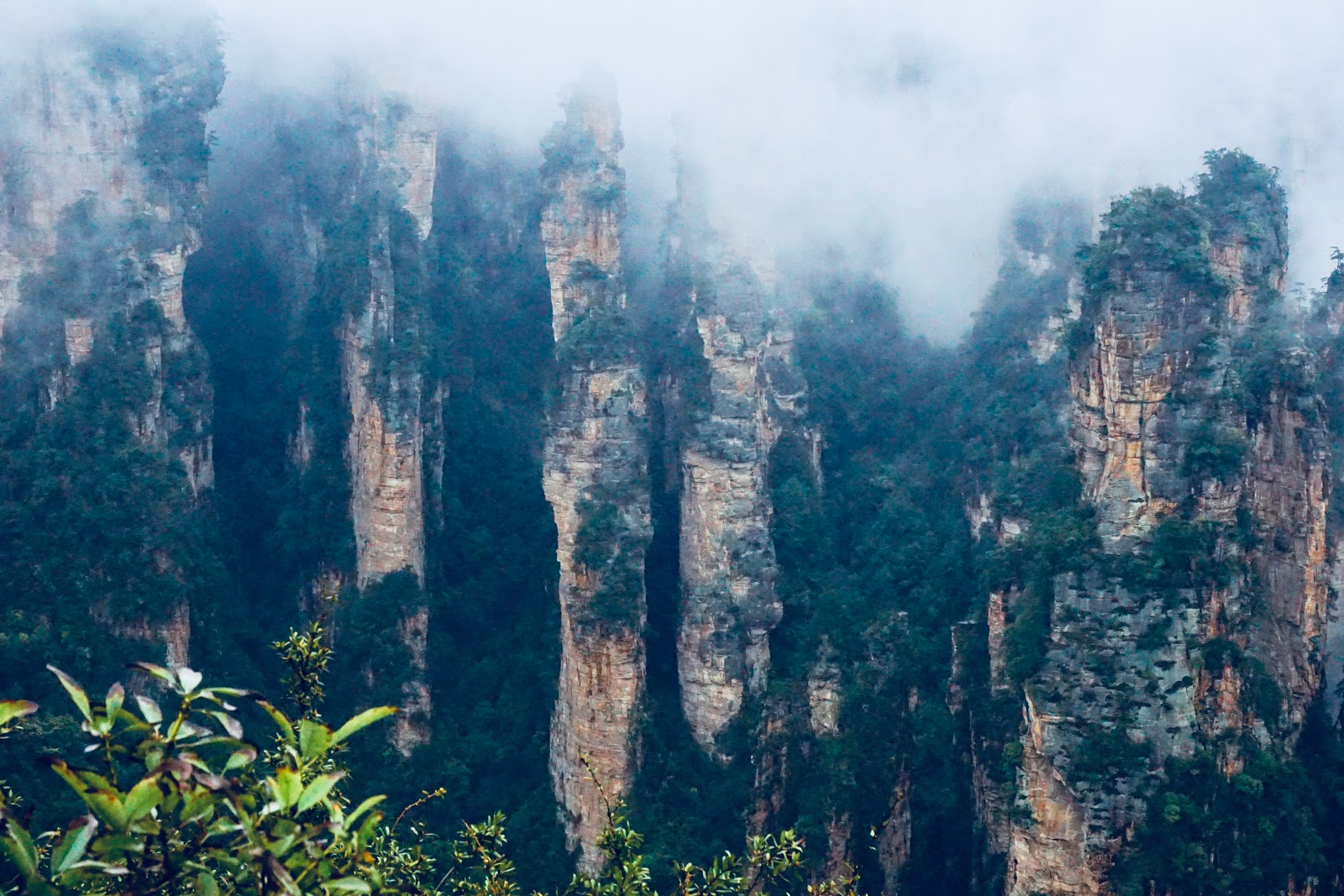 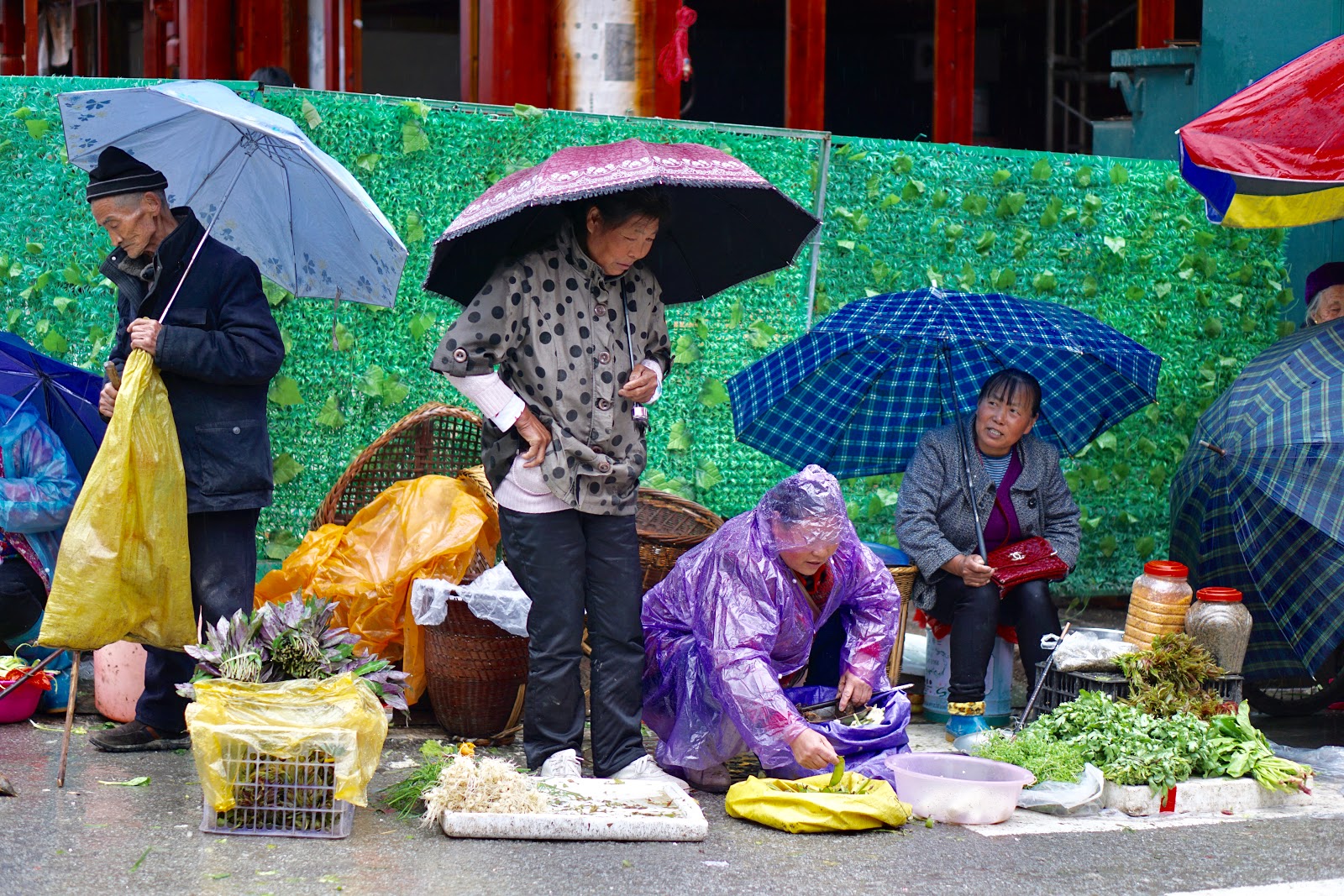 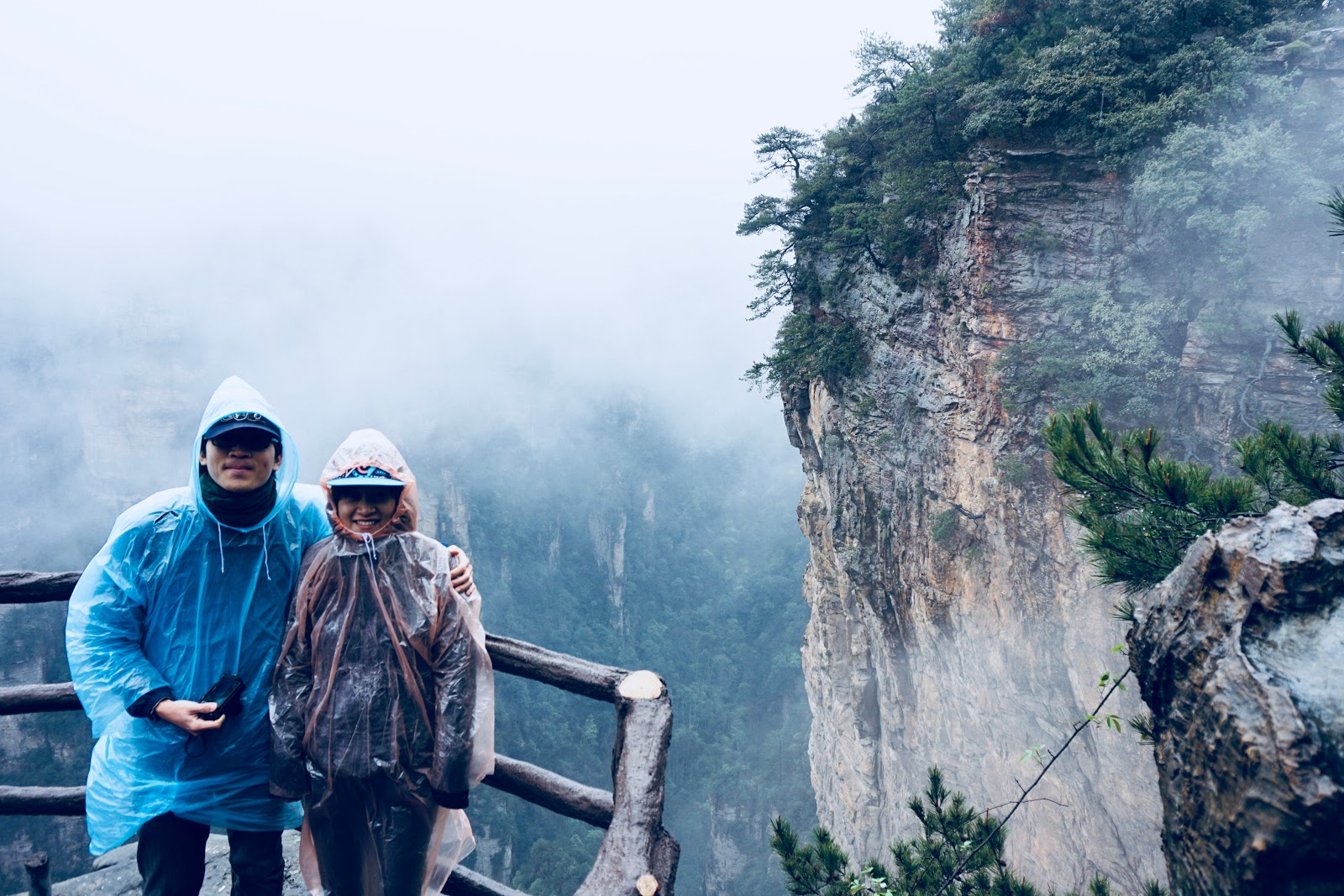 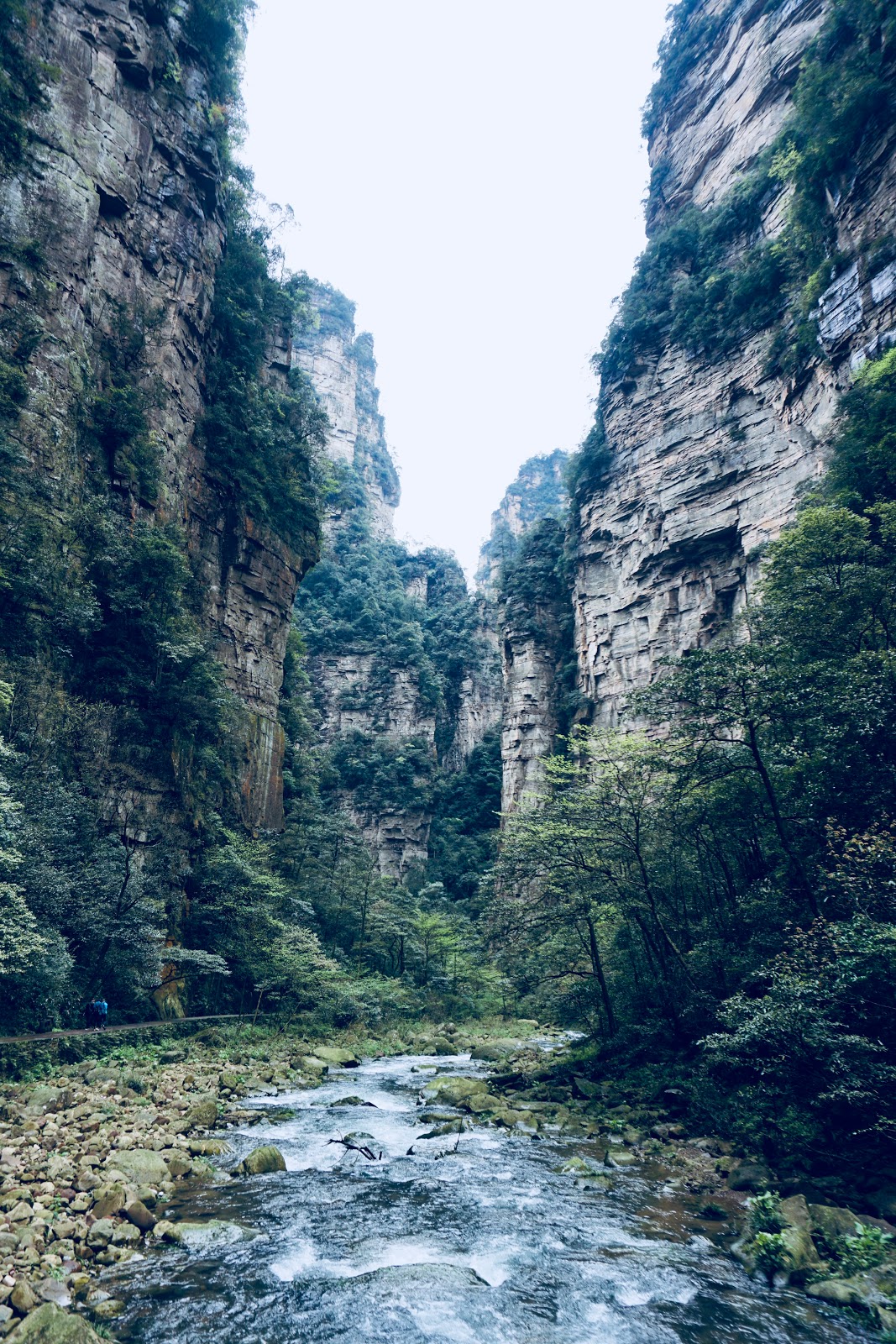 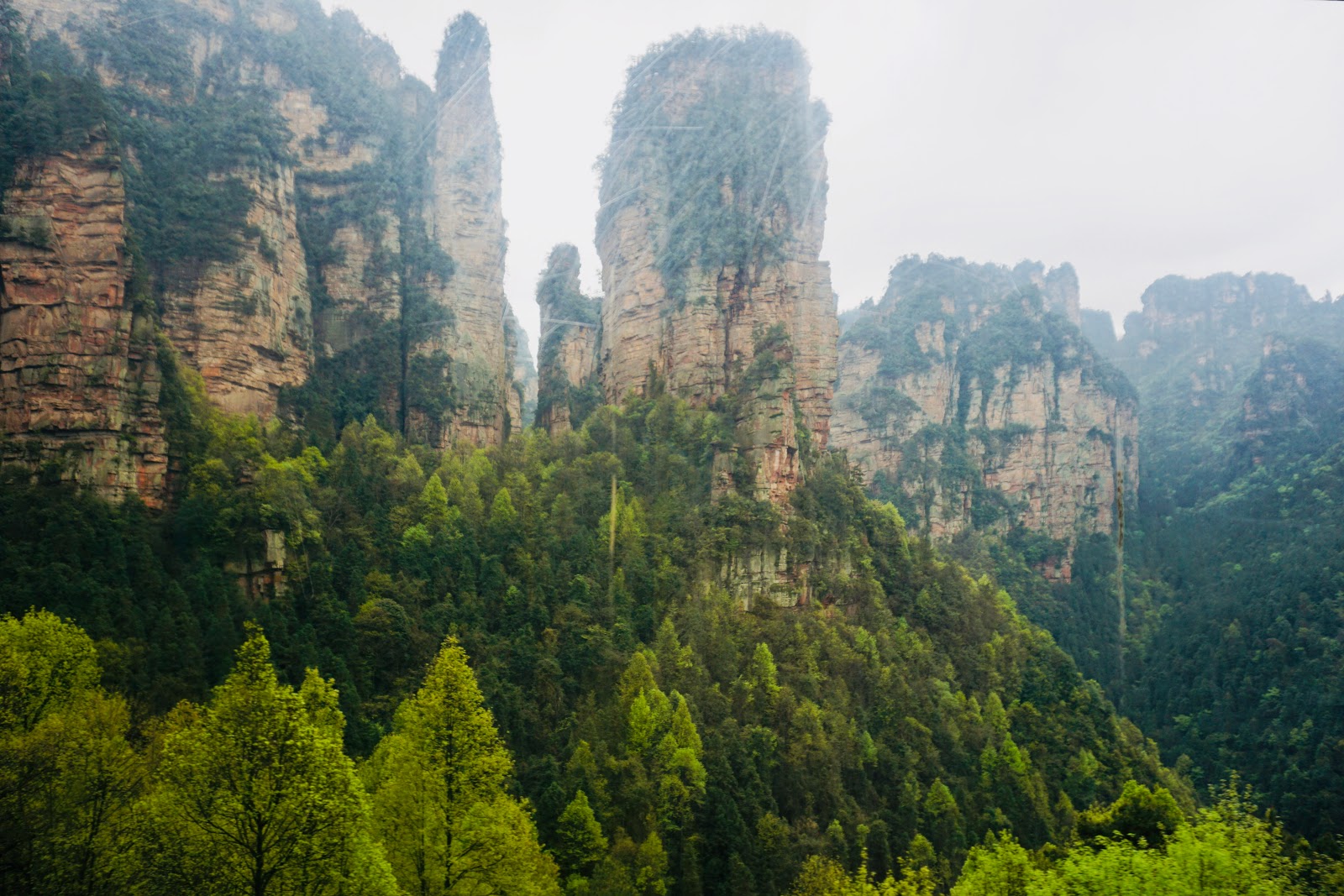 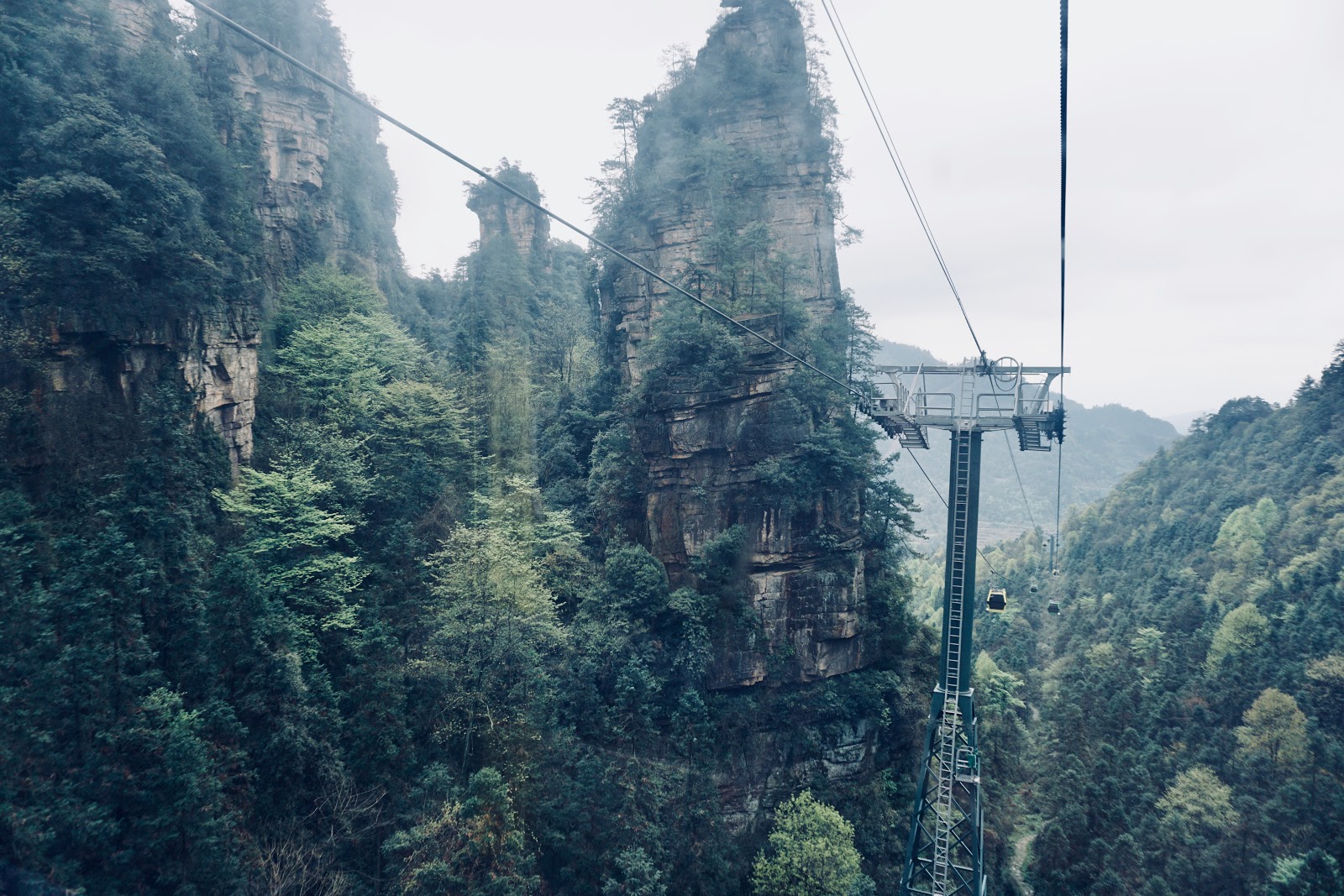 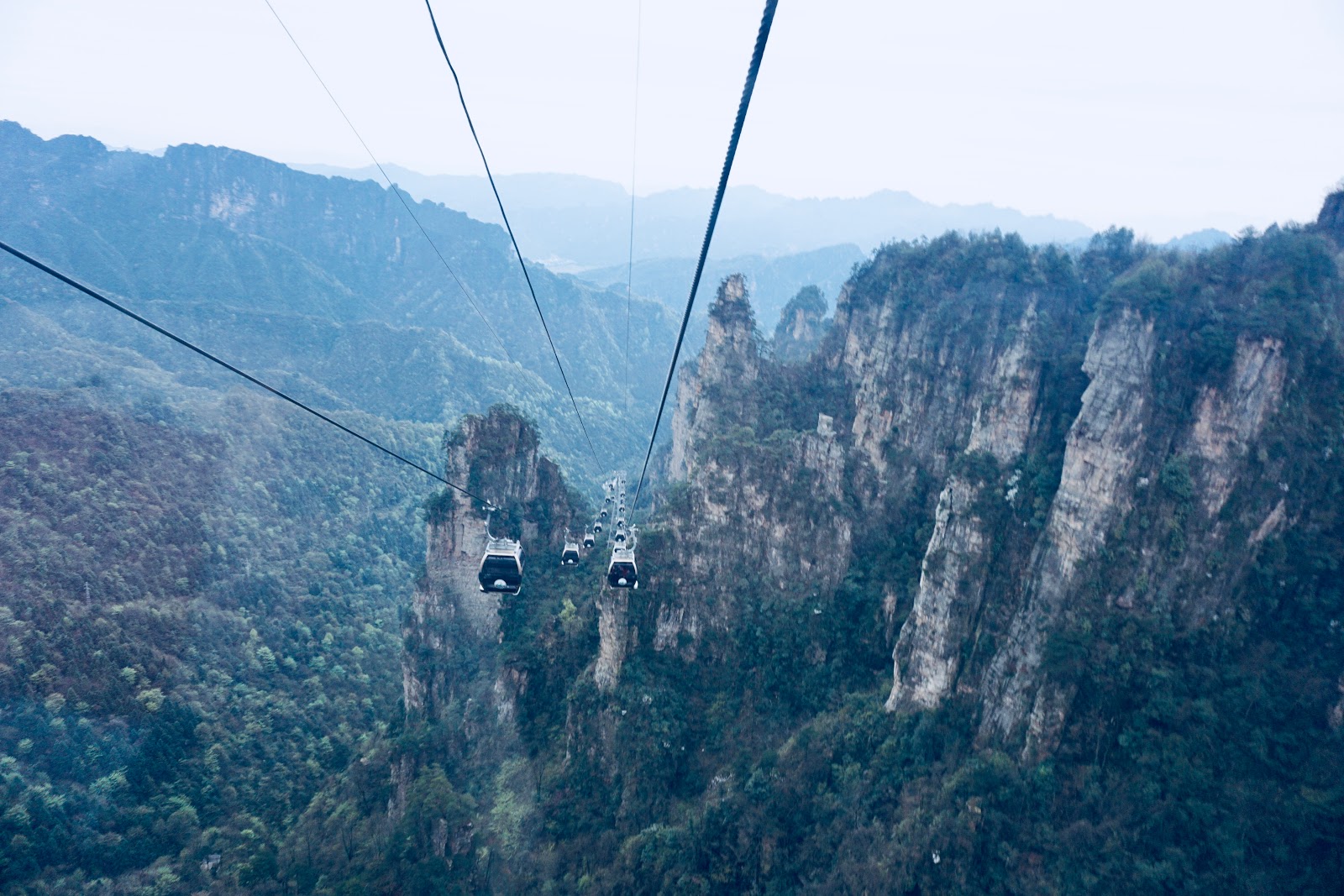 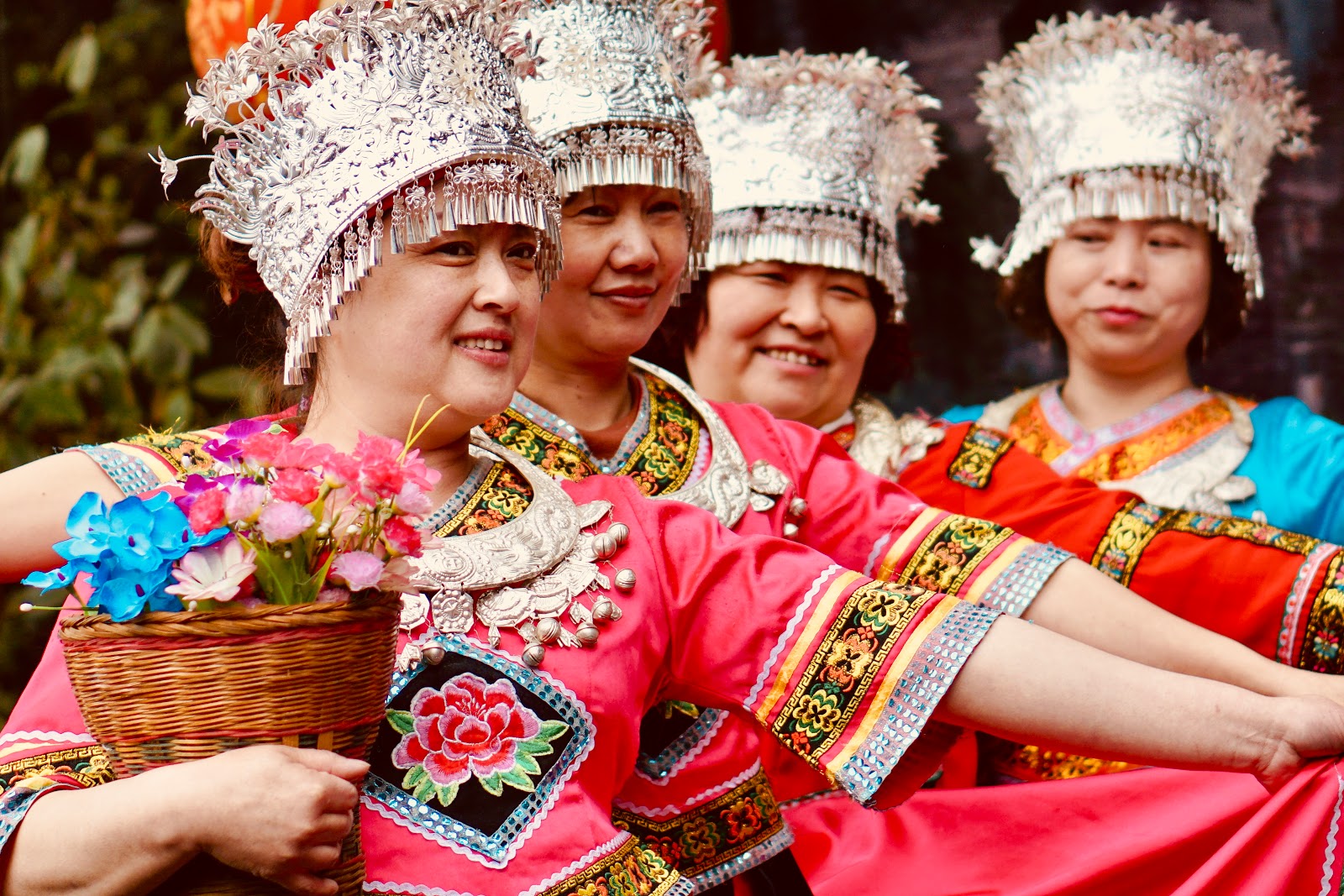