While traveling the West Coast last March with my little sister Chanapha, we visited Disneyland Anaheim for two days, reunited with a good friend of mine Moses who was super kind to show us around the city and took us to eat tacos and donuts. Been really fortunate to work with incredible team at the happiest place on earth Disney World for a year now, I would like to share a little information that every year The Walt Disney World in Florida  hire international people from all over the world to promote their culture, this unique opportunity opens for fresh graduate or young professionals who interested to explore their talents with Disney for 12 months on  Disney International Program, it is  a paid program for a year that offers the participants from throughout the world the opportunity to work and learn from one of the world’s leading entertainment company. The Walt Disney World has 4 theme parks, more than 25 Disney Resorts, from budget-conscious value Resort hotels to some luxurious deluxe resort hotels and Downtown Disney as well – an outdoor shopping, dining and entertainment complex at The Walt Disney Resort. Talk about roles, there’s a lot of jobs you can do at Disney, like merchandise, food and beverages, guest relations, character performer, photopass, custodial, lifeguard, education presenter, entertainer and many more! If your passion is cooking – you can explore your talent with Disney Culinary Program, or if you love animals you can work at Disney’s Animal Kingdom and be the Safari Guide. Let your talent shine, the stage is yours.
Scroll down for some photos we took at Disneyland California and the benefits of being Disney Cast Members, you never know maybe this program is a great opportunity waiting for you out there. 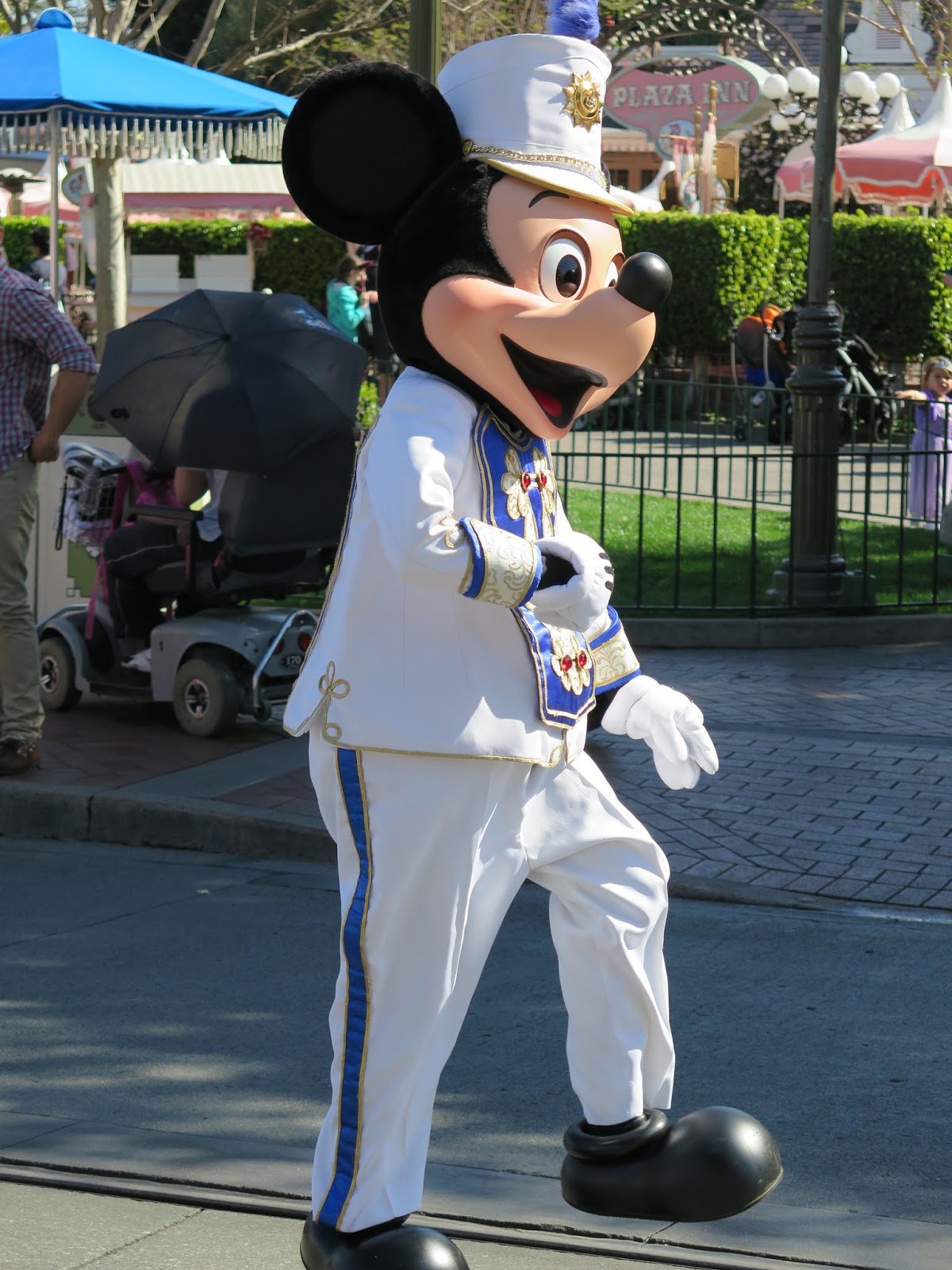 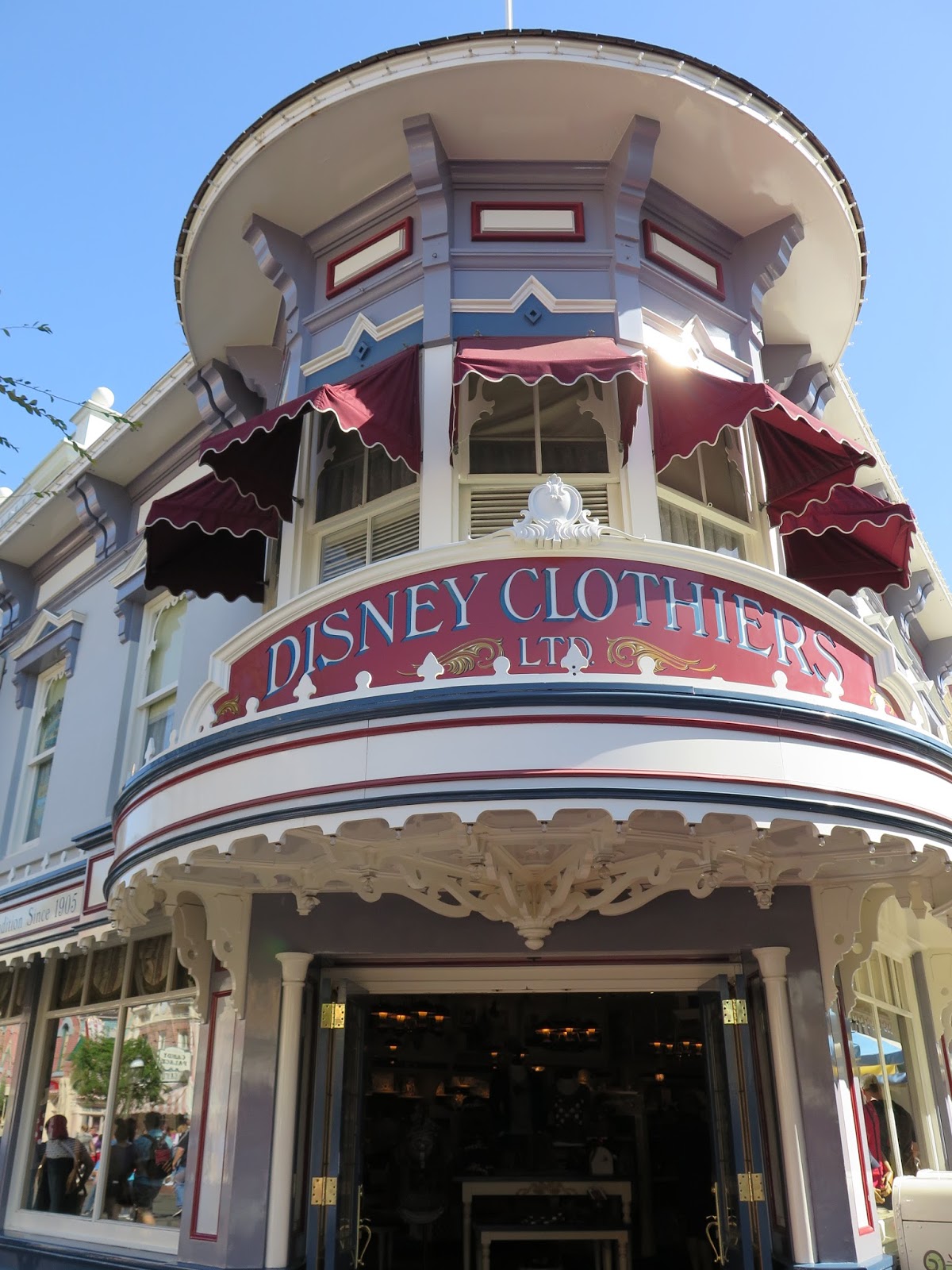 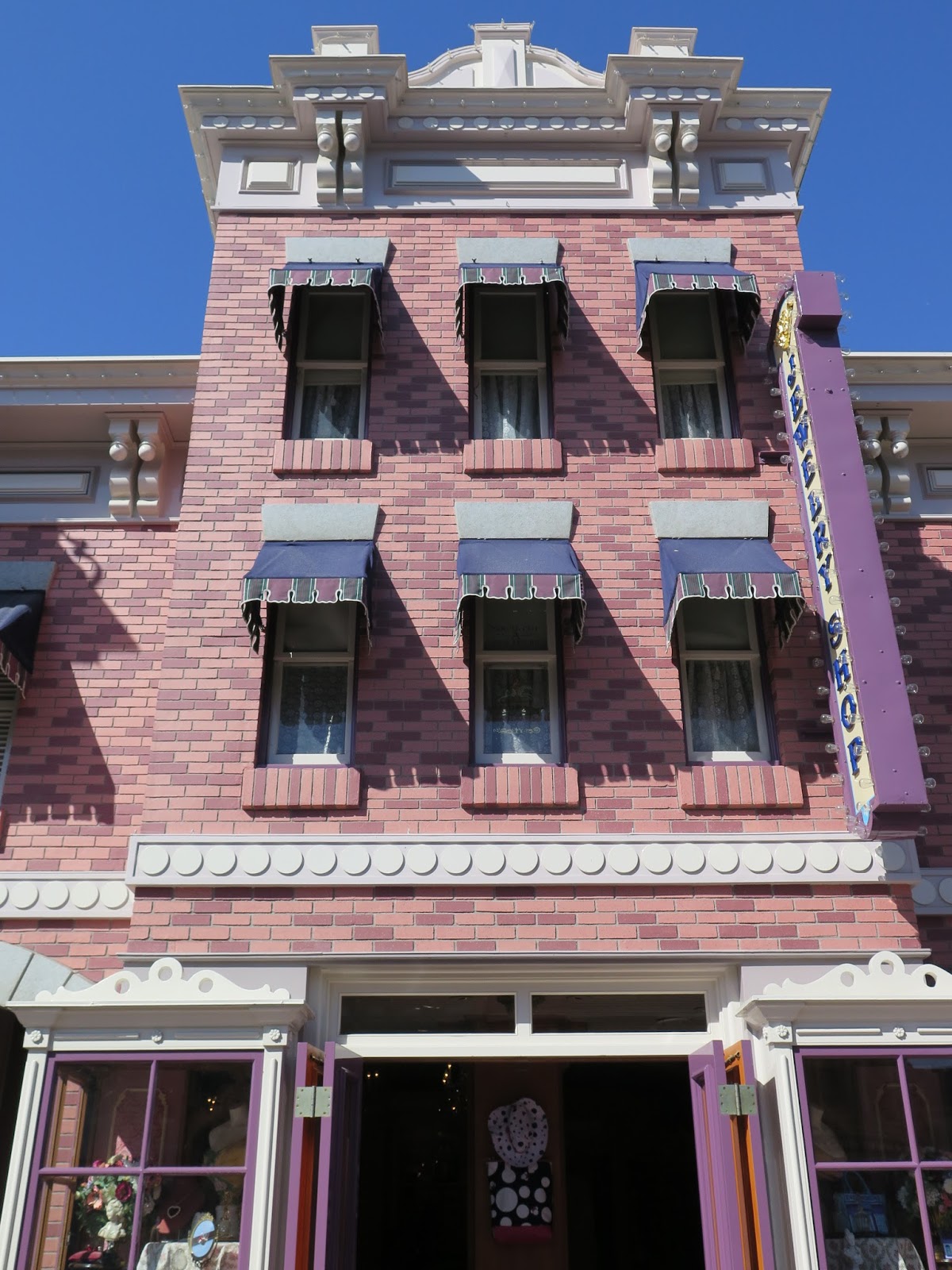 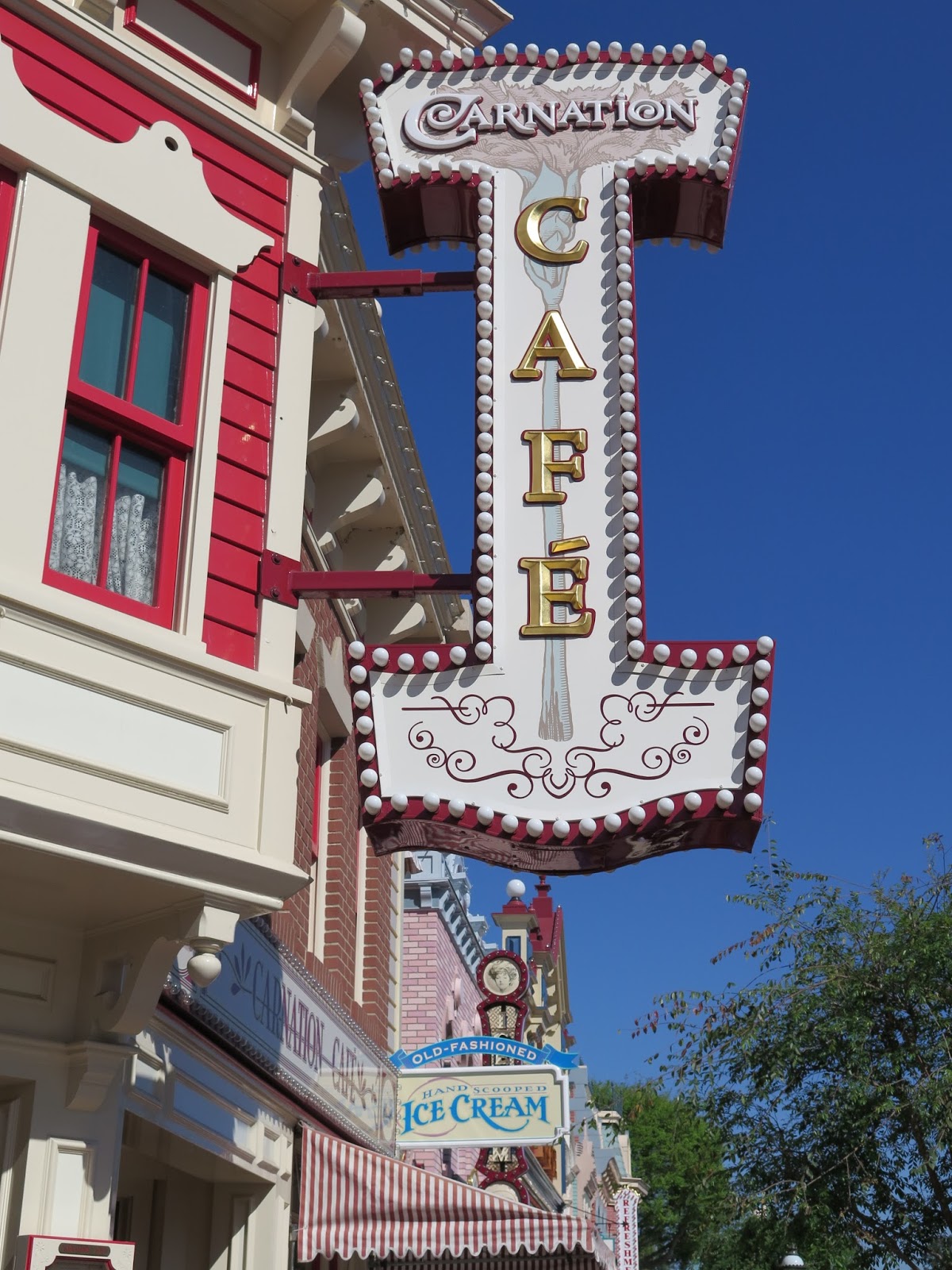 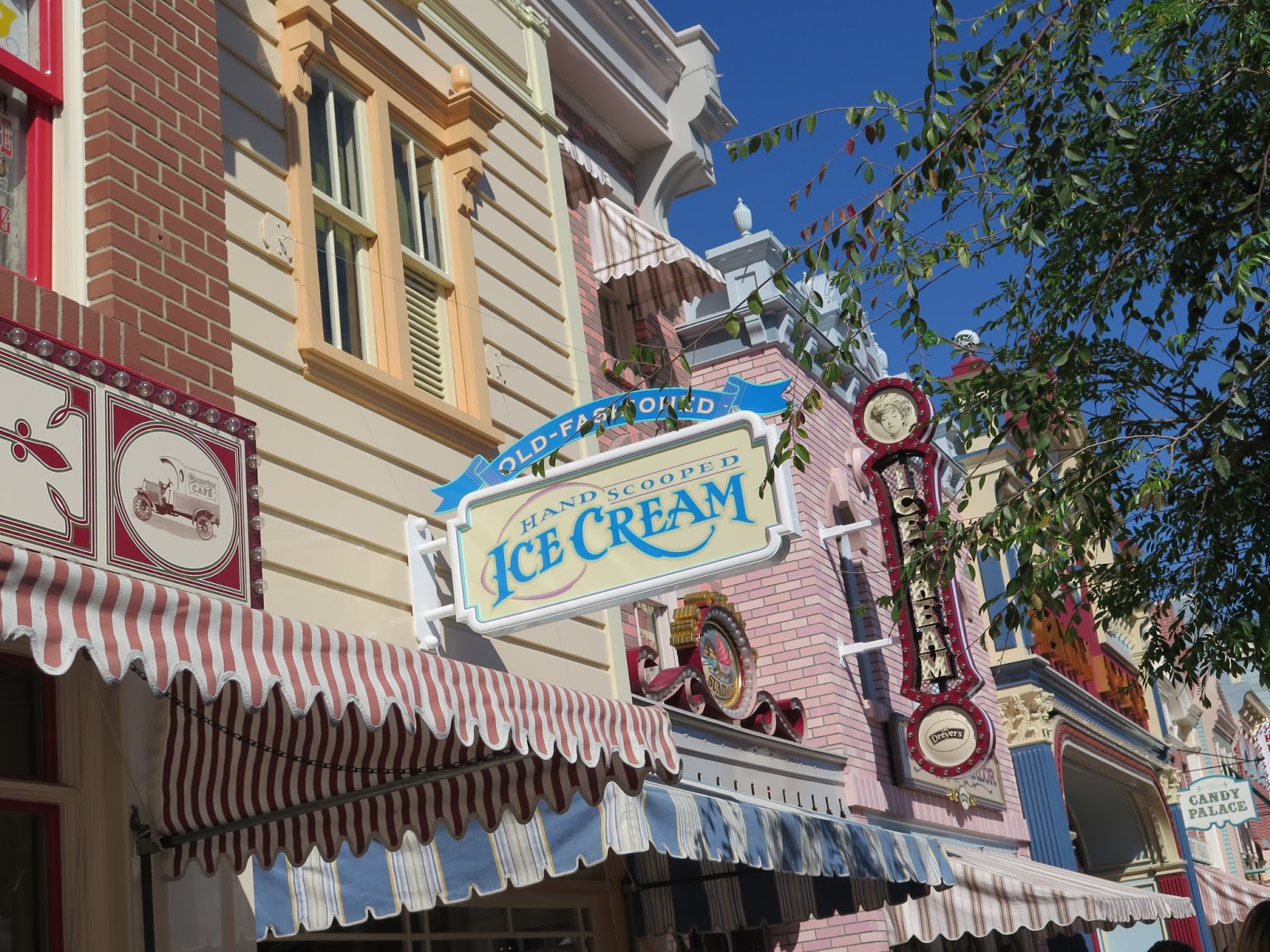 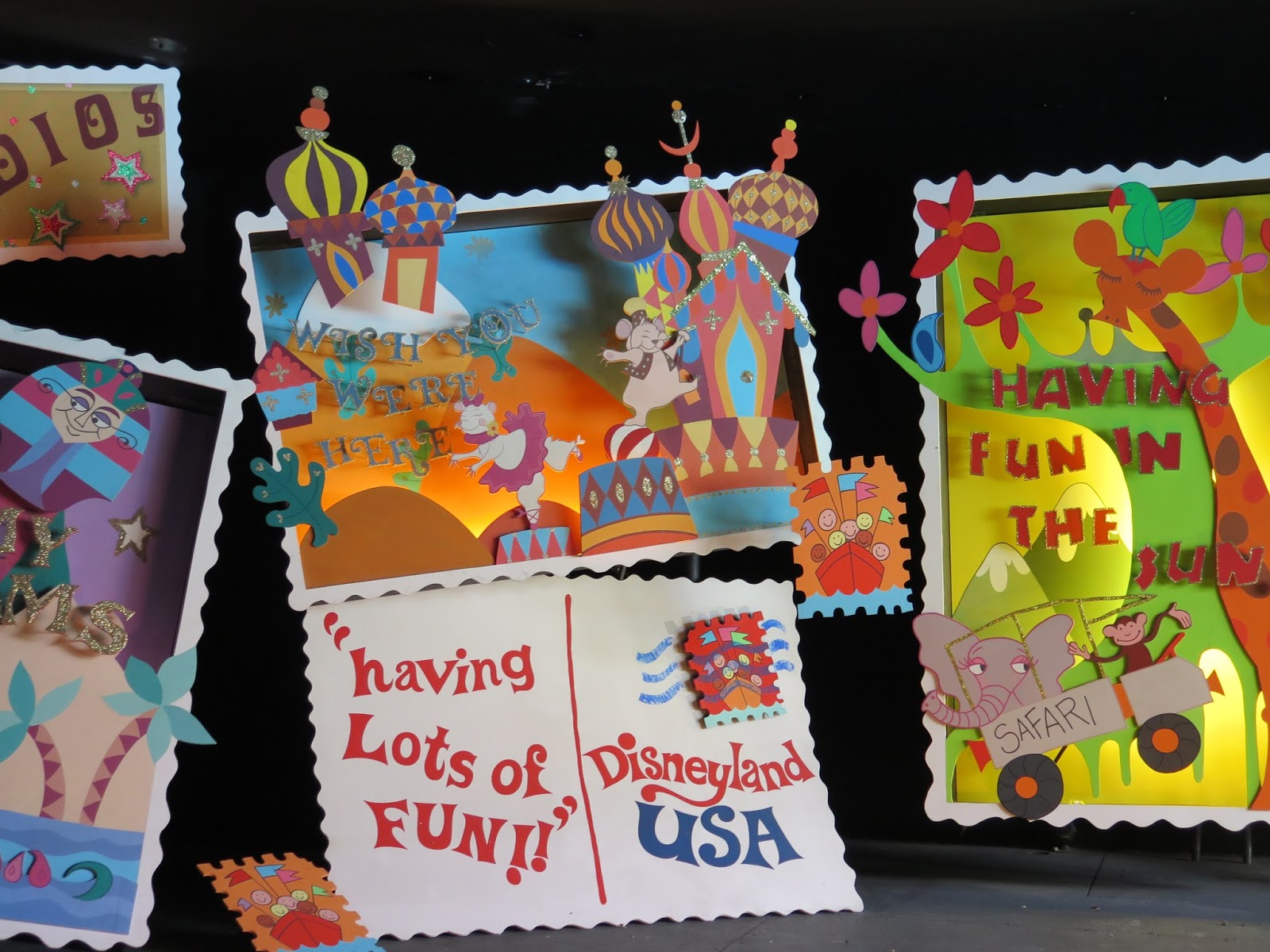 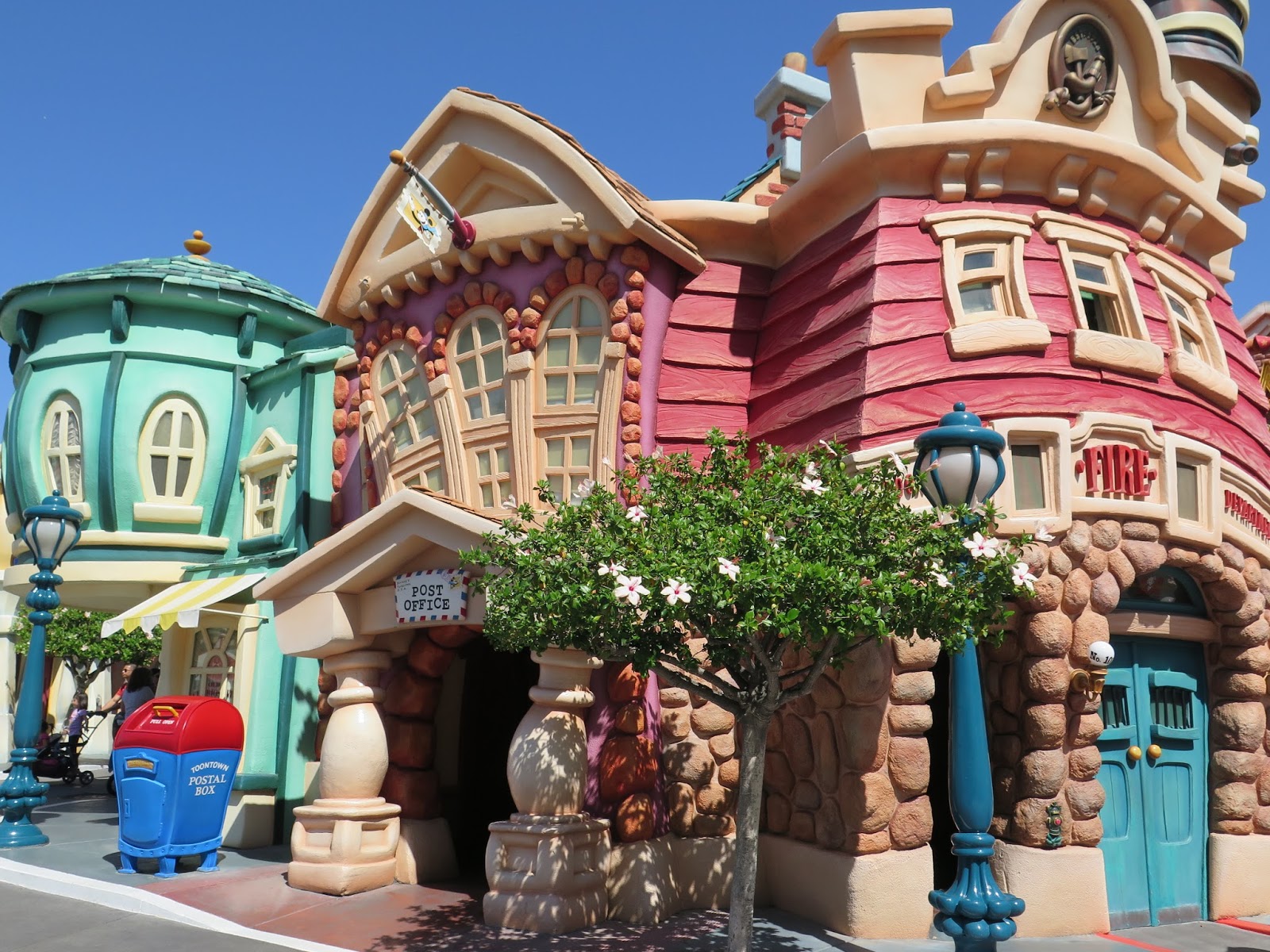 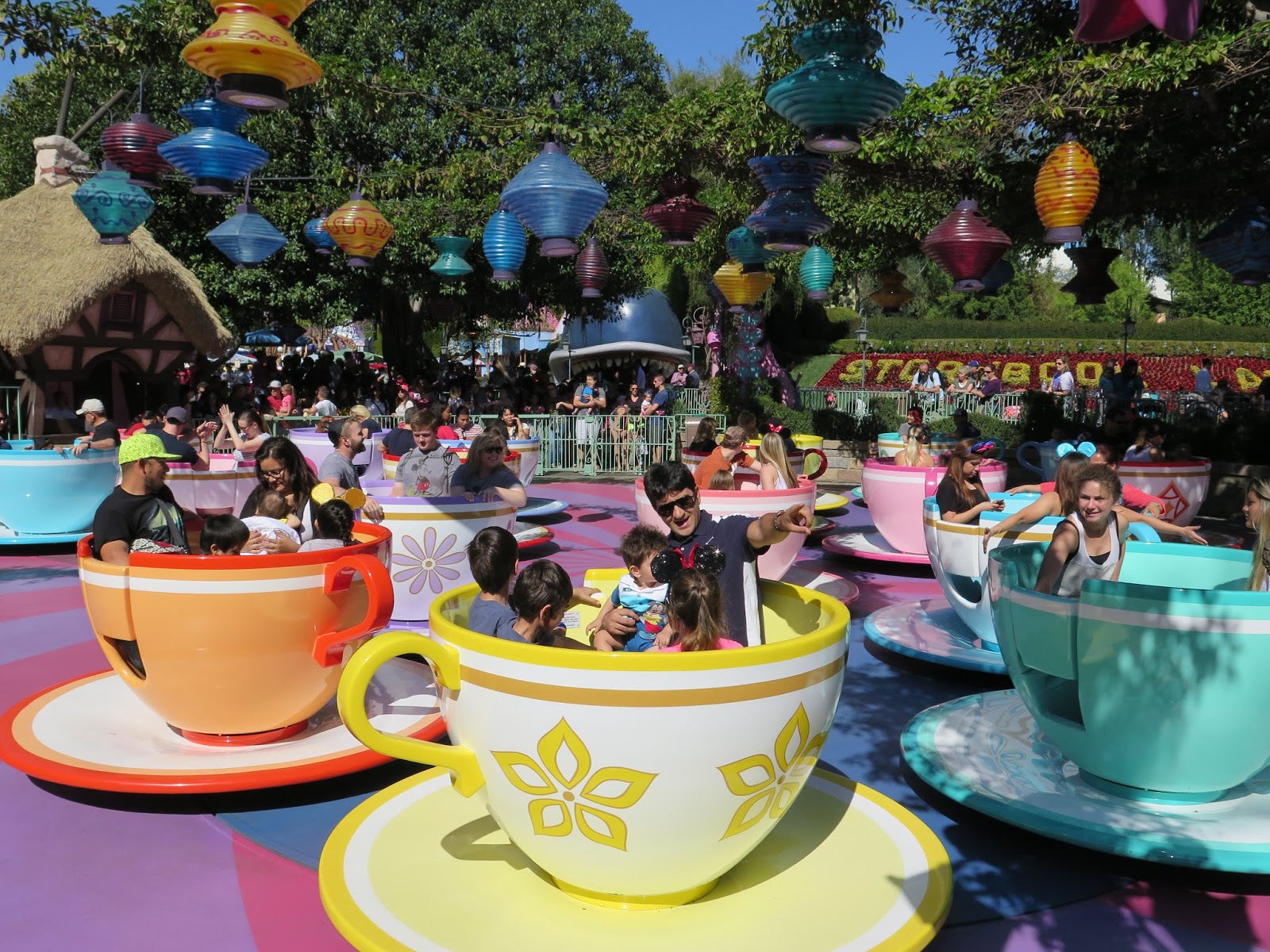 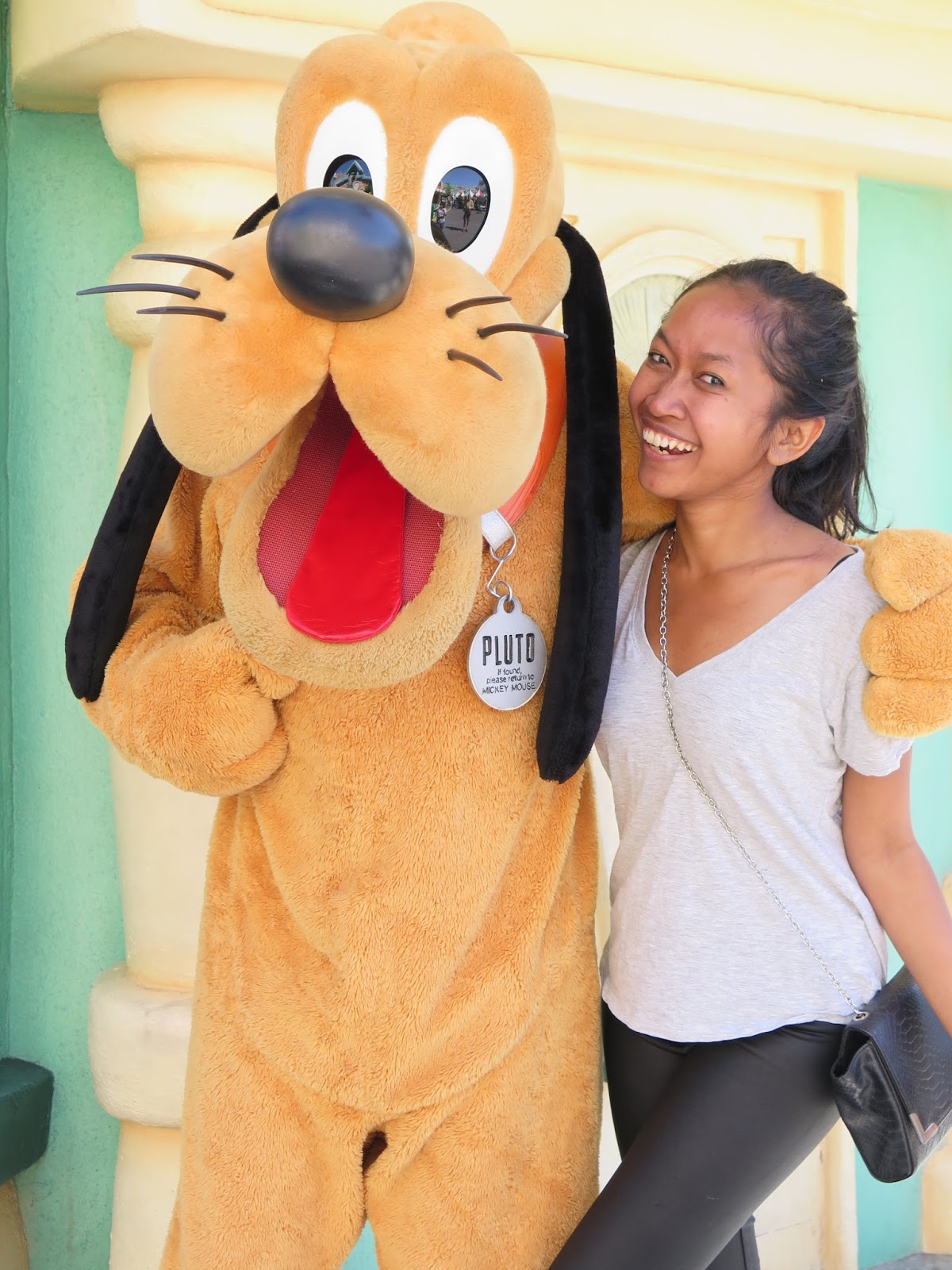 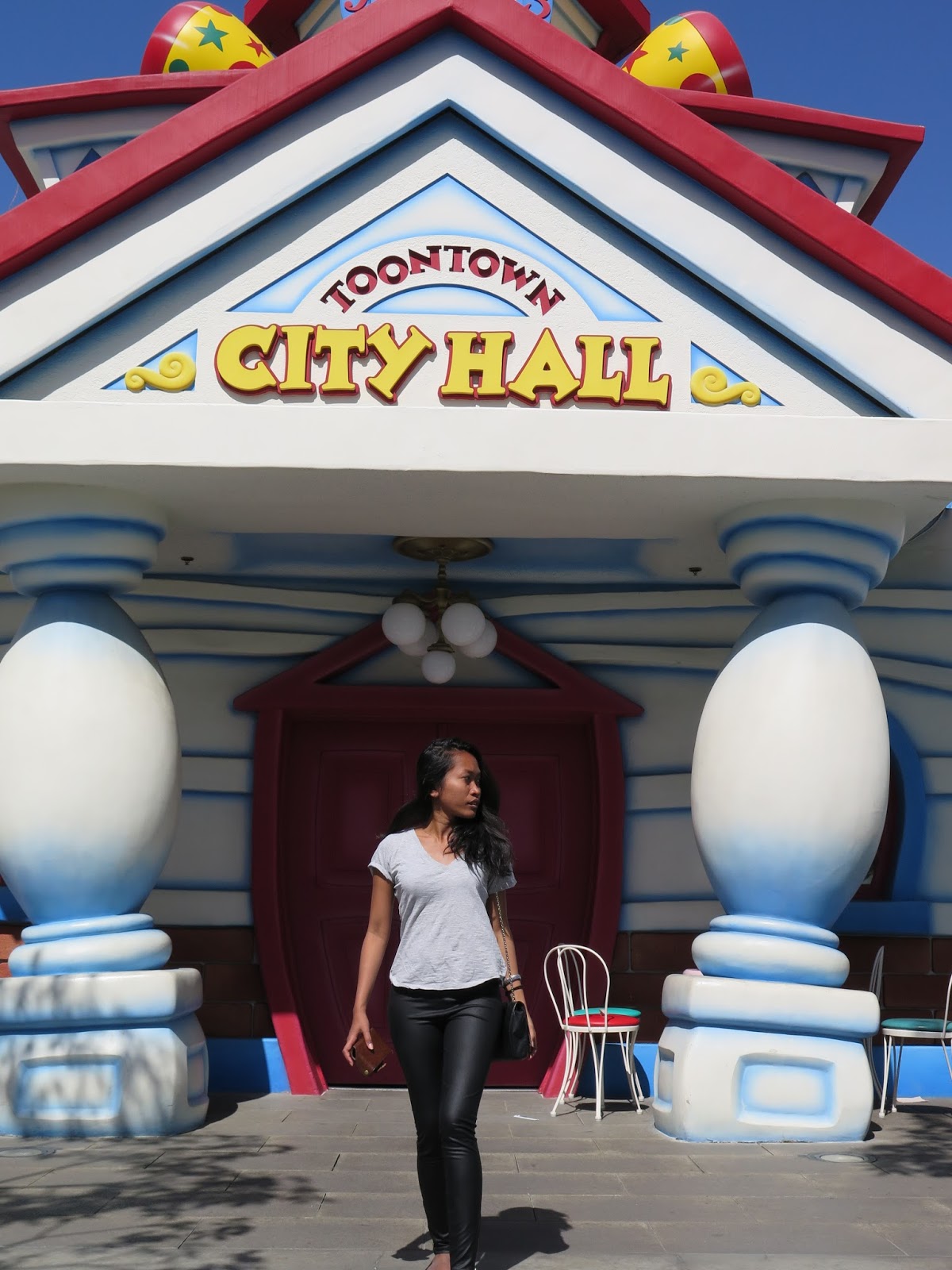 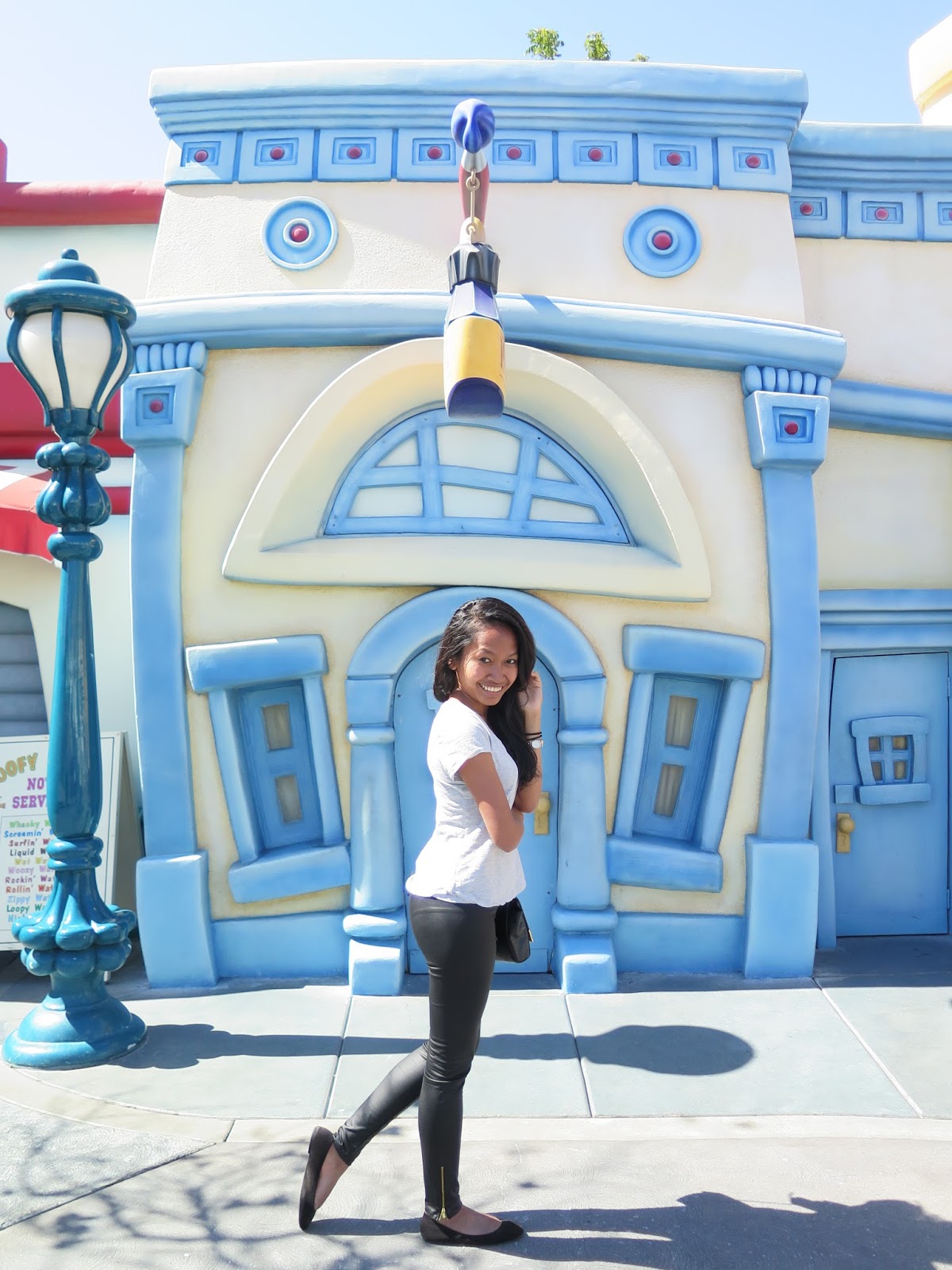 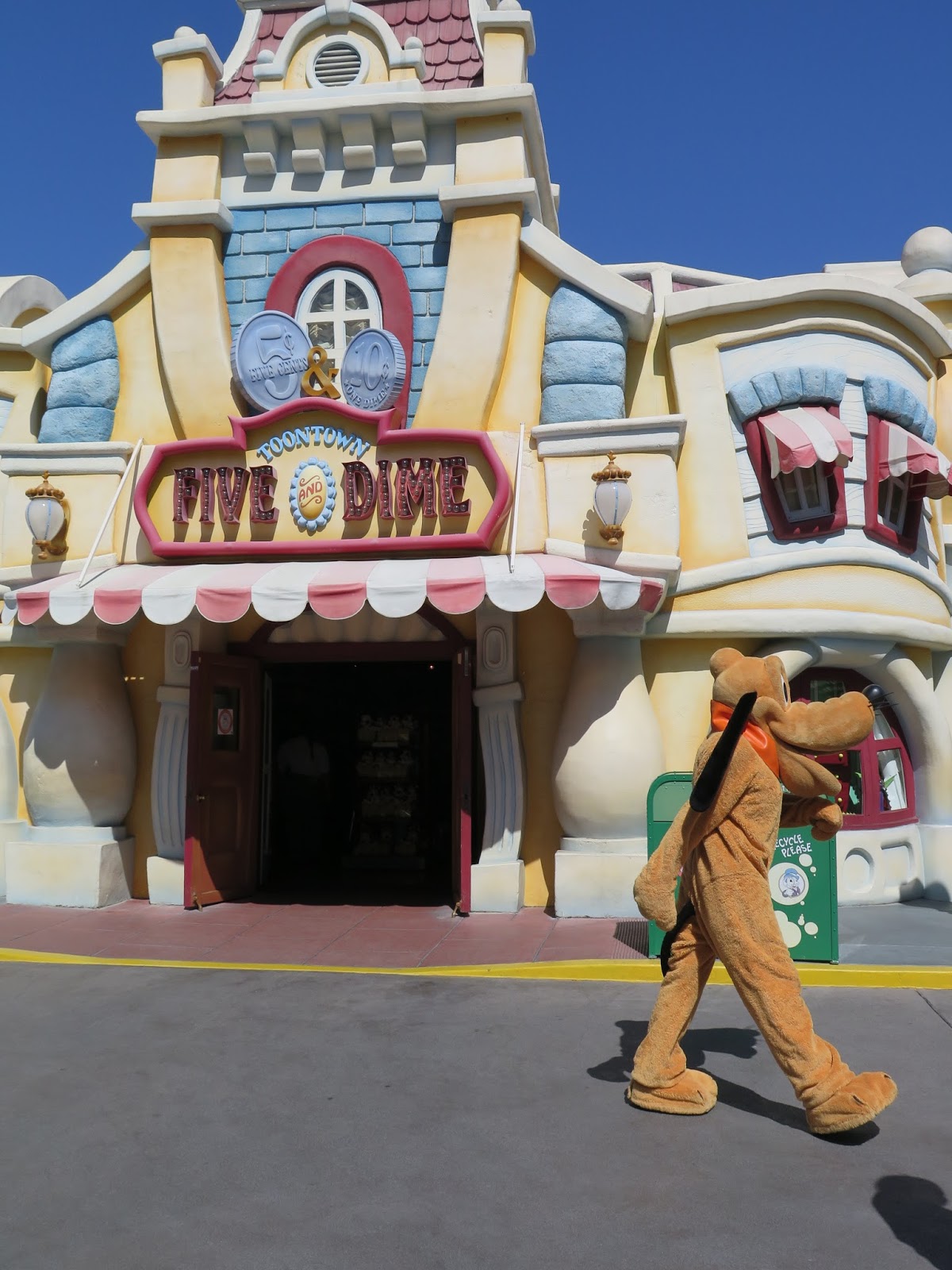 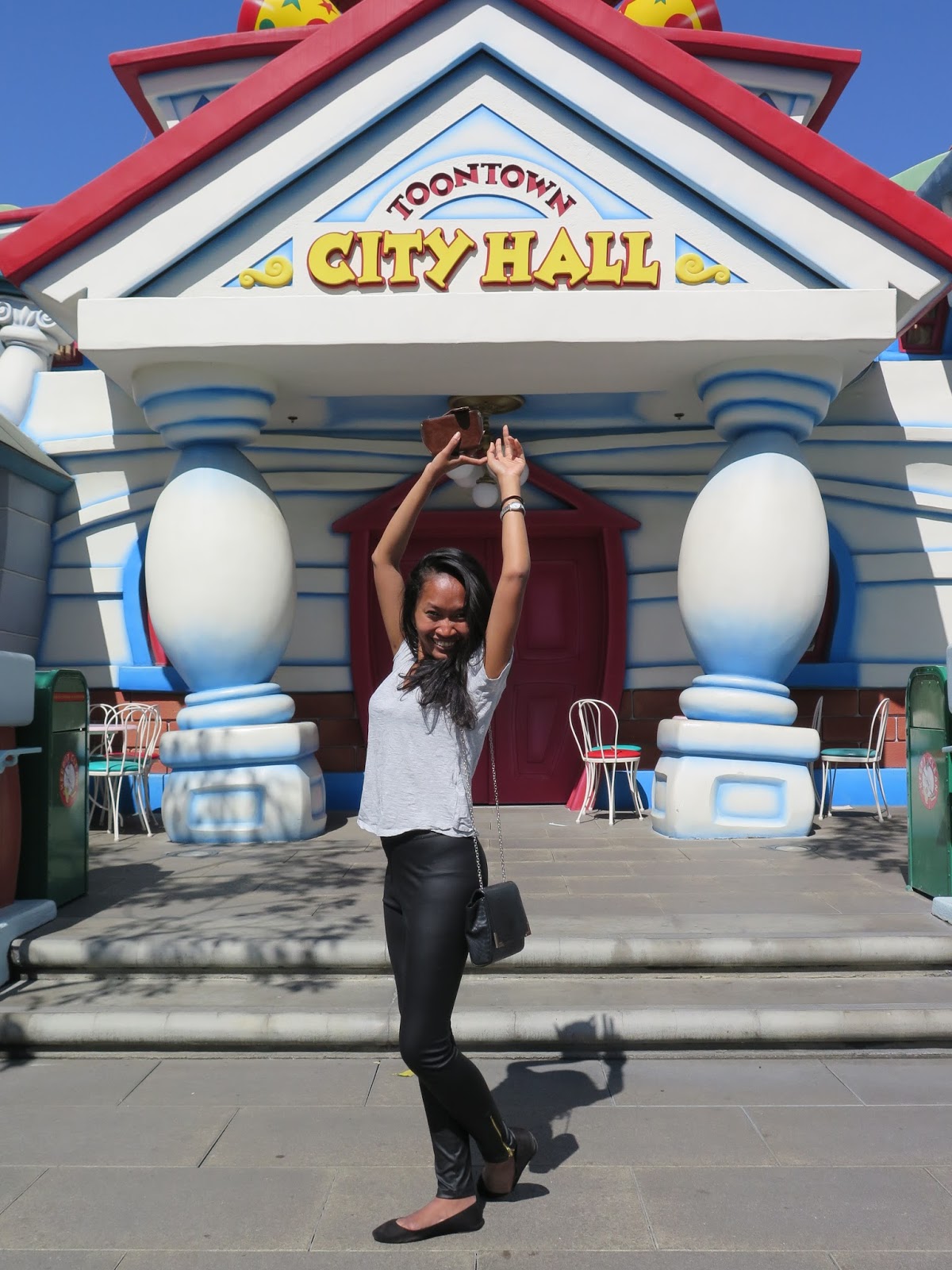 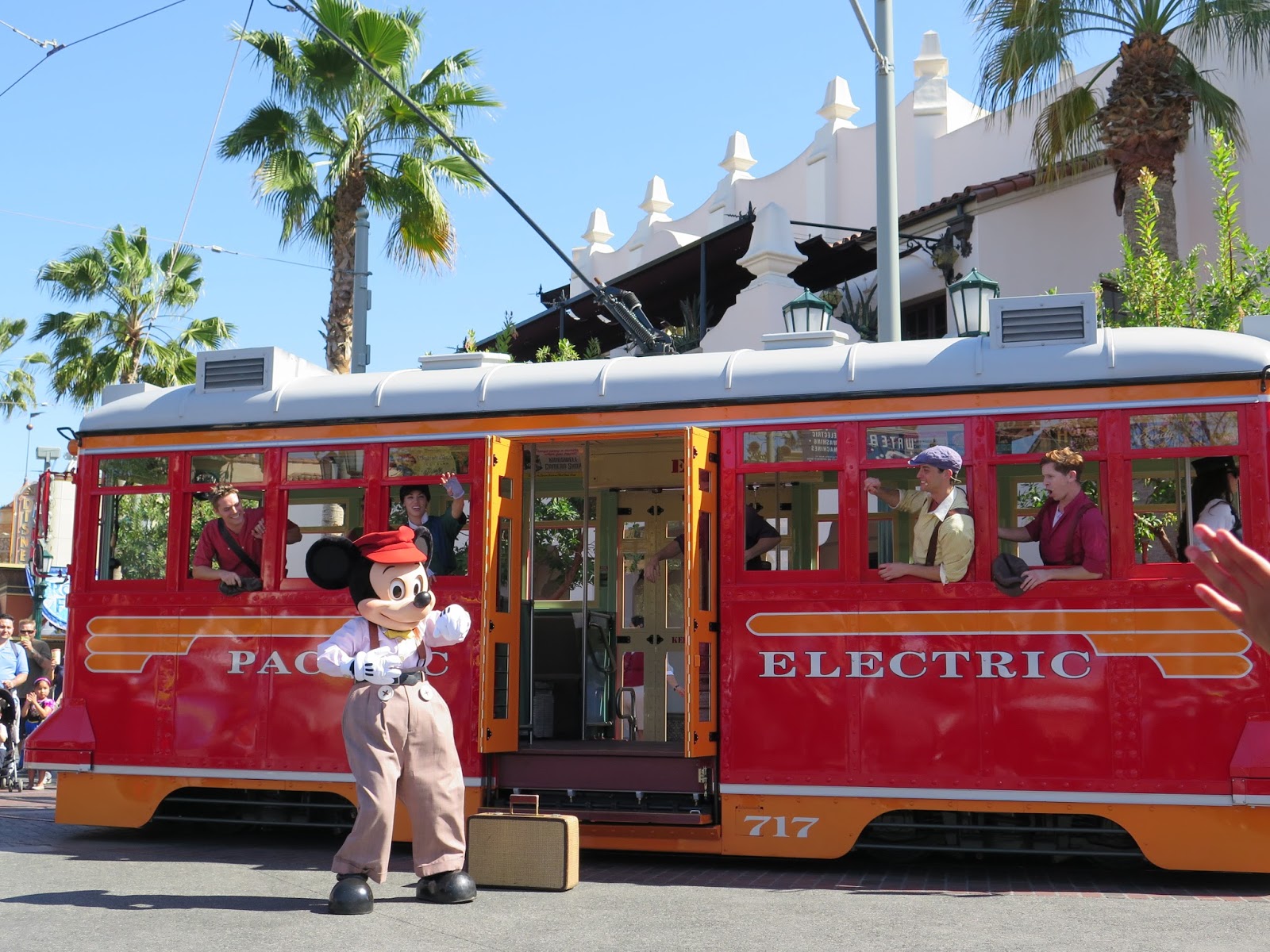 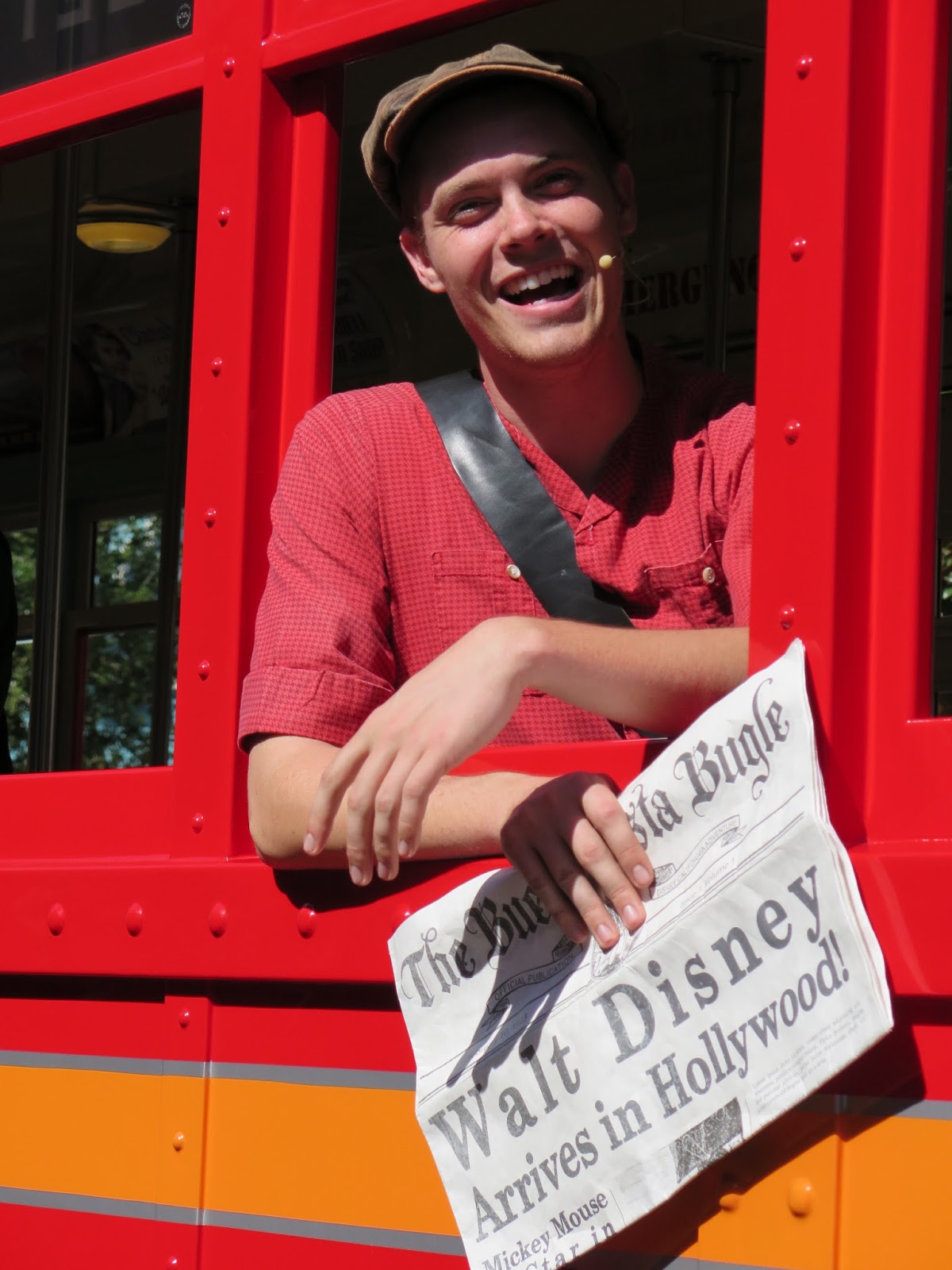 One of the privileges of being Disney employees or Cast Members is you’ll get to play at The Walt Disney World for free. Disney World has 4 theme parks ( EPCOT , Disney’s Animal Kingdom Theme Park, Disney’s Hollywood Studios, and Magic Kingdom ), cast members usually get 3 passes where you can  take up to 3 of your family members or friends to the parks. Even better in the end of the year, the company will give you extra complimentary tickets which you can use to visit  Disney World, Disneyland California, Disneyland Hong Kong, and Disneyland Paris. Again, it’s all for free !
Cast Members get 20 – 40 % discounts on food and beverages and merchandise at Disney properties, 50 – 60 % discounts on hotel rates, with big discounts like that we admitted that 50 % of our paycheck in the end of the week goes back to Disney as it’s just impossible not to shop or eat at Disney World.
Working for one of the biggest entertainment company in the world allows you to experience how Disney making dreams come true. From Magic Kingdom backstage tours, Expedition Everest, Finding Nemo, Kilimanjaro Safari and many more – you will see and learn more than the other guests can do, and the best thing is always to meet some really creative - inspiring people like Walt Disney Imagineering, Entertainment or Production team.
Cast Members who meet the casting requirements can also audition for Disney characters, singers, and dancers. Imagine if  you get the role, it will be just a great first step to pursue your career in entertainment with Disney. 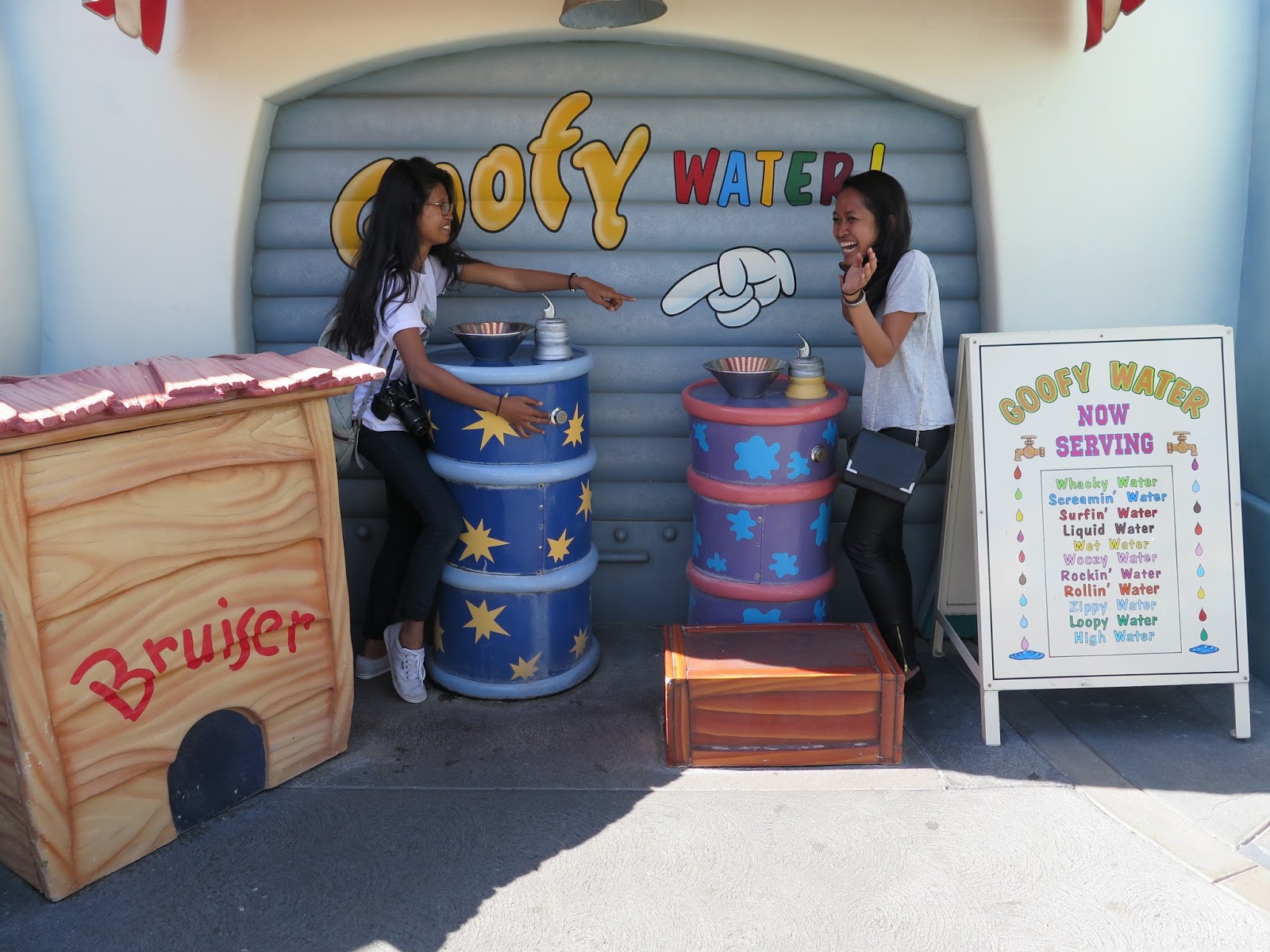 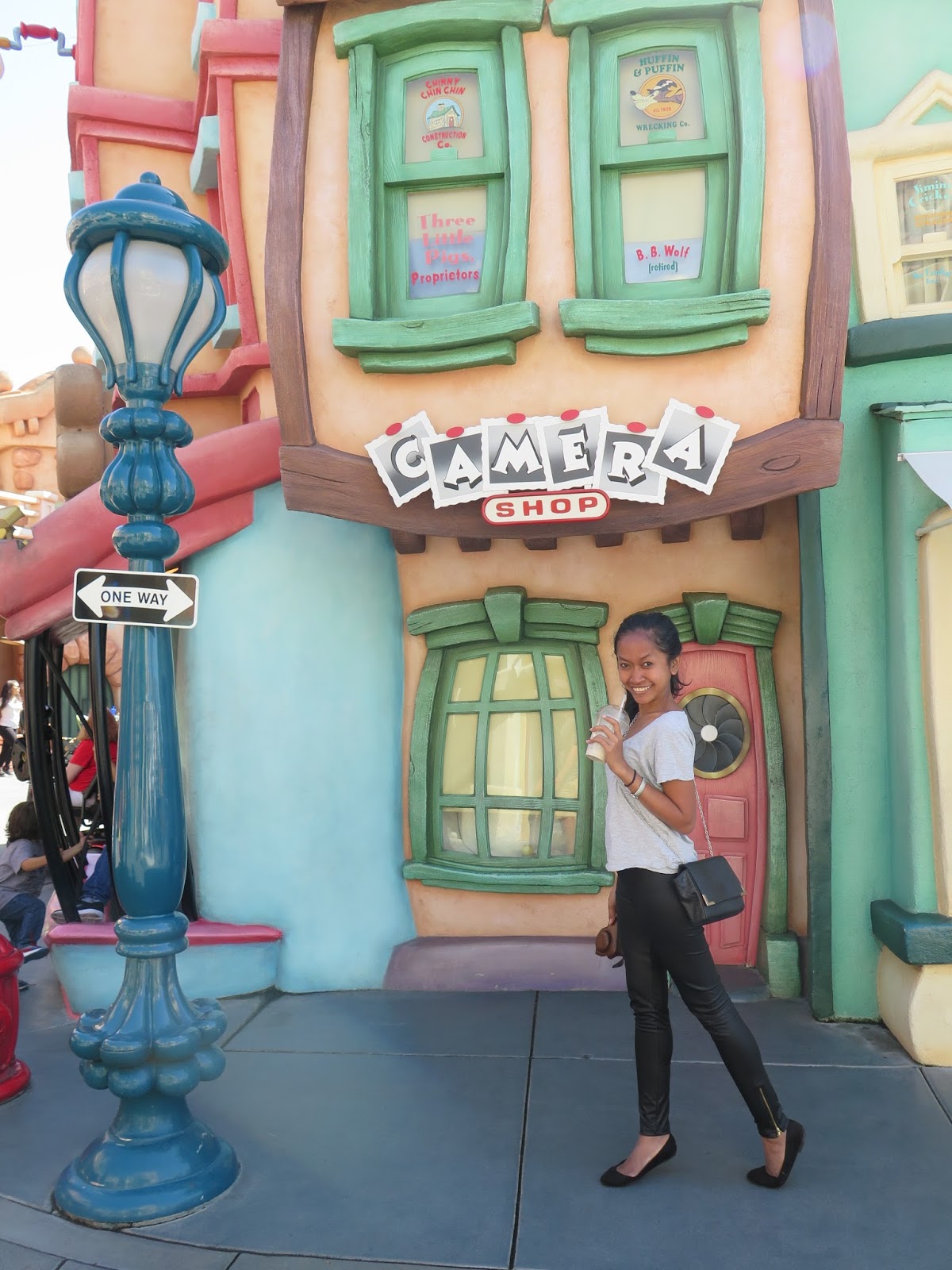 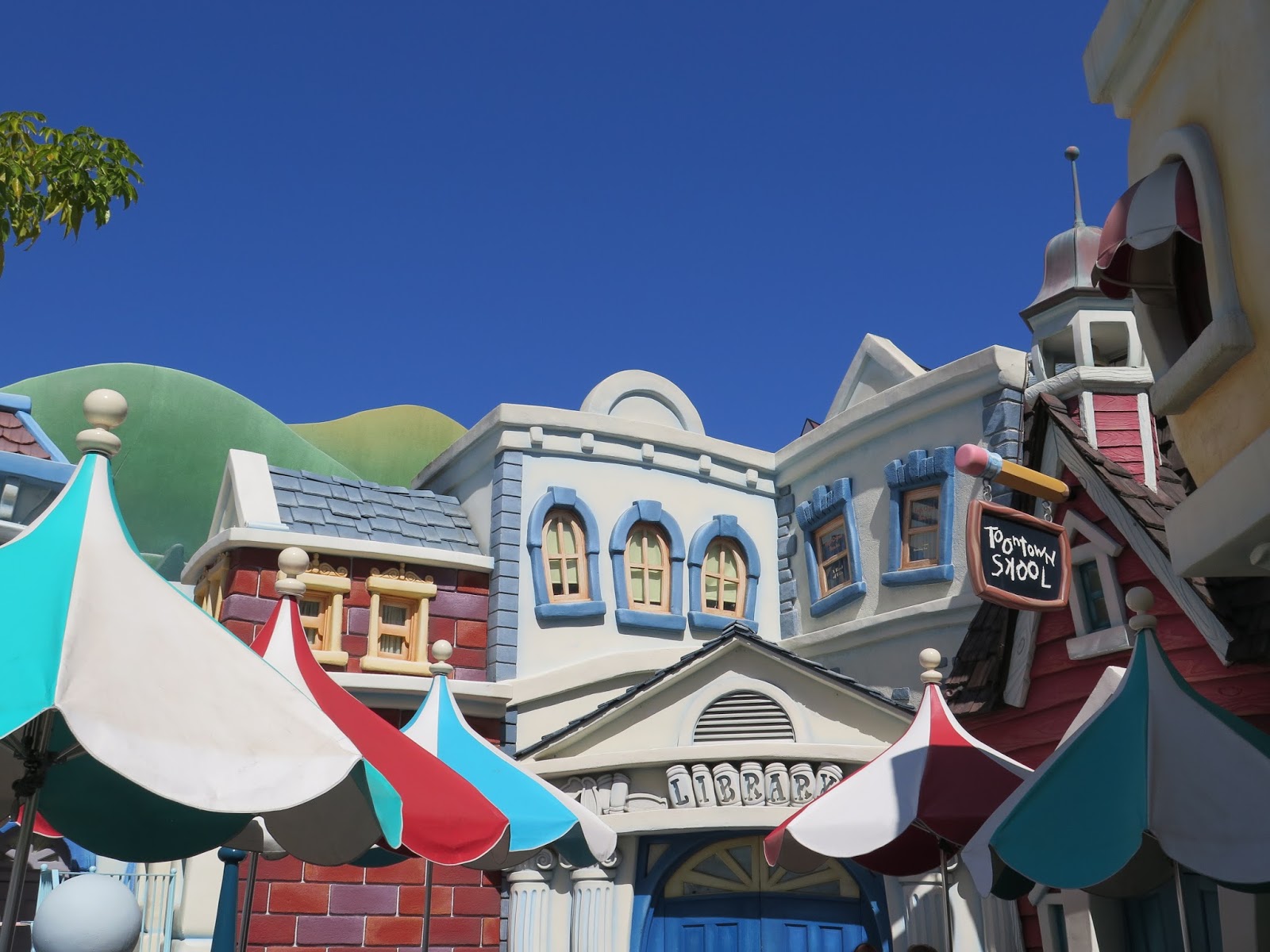 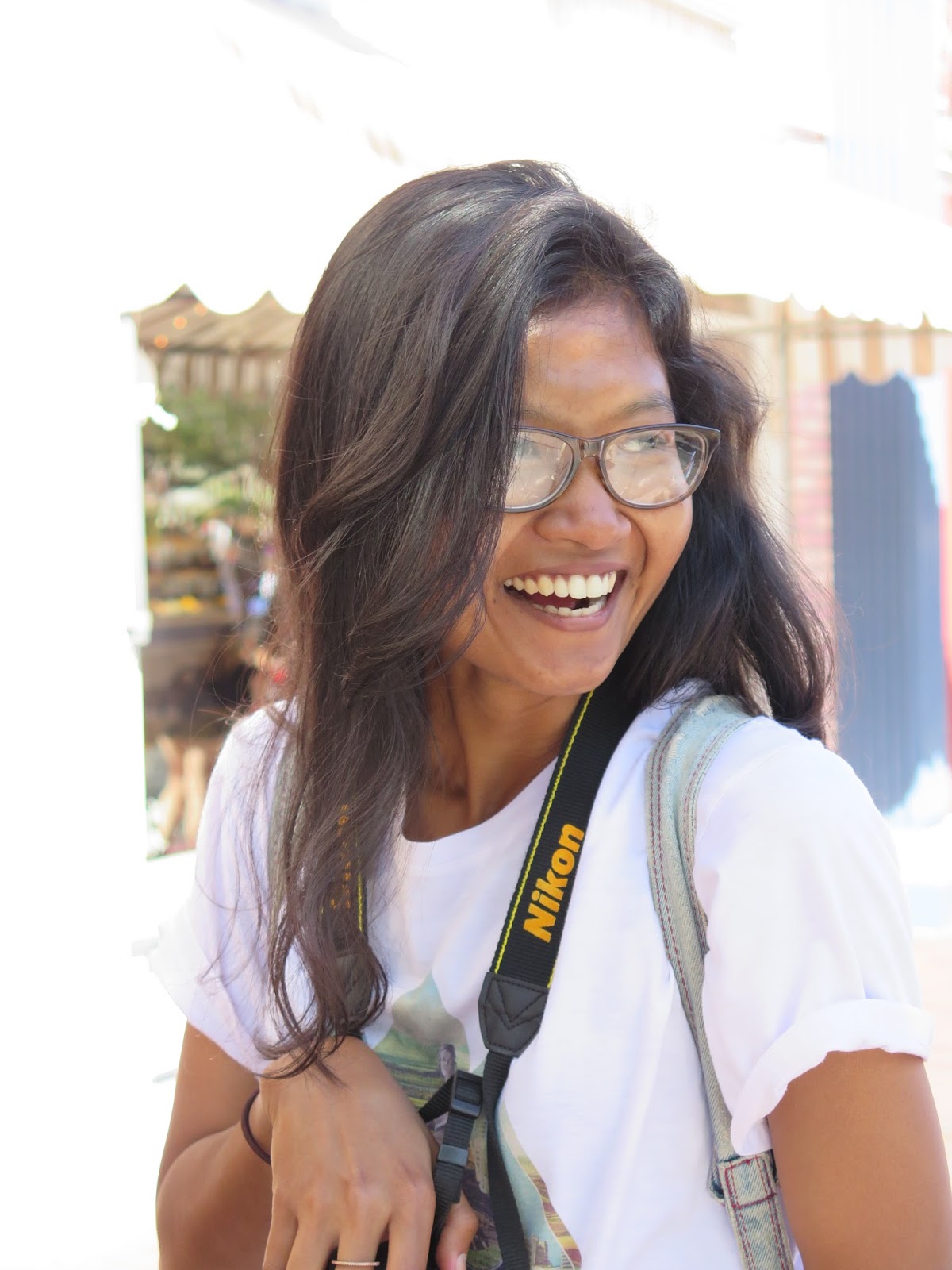 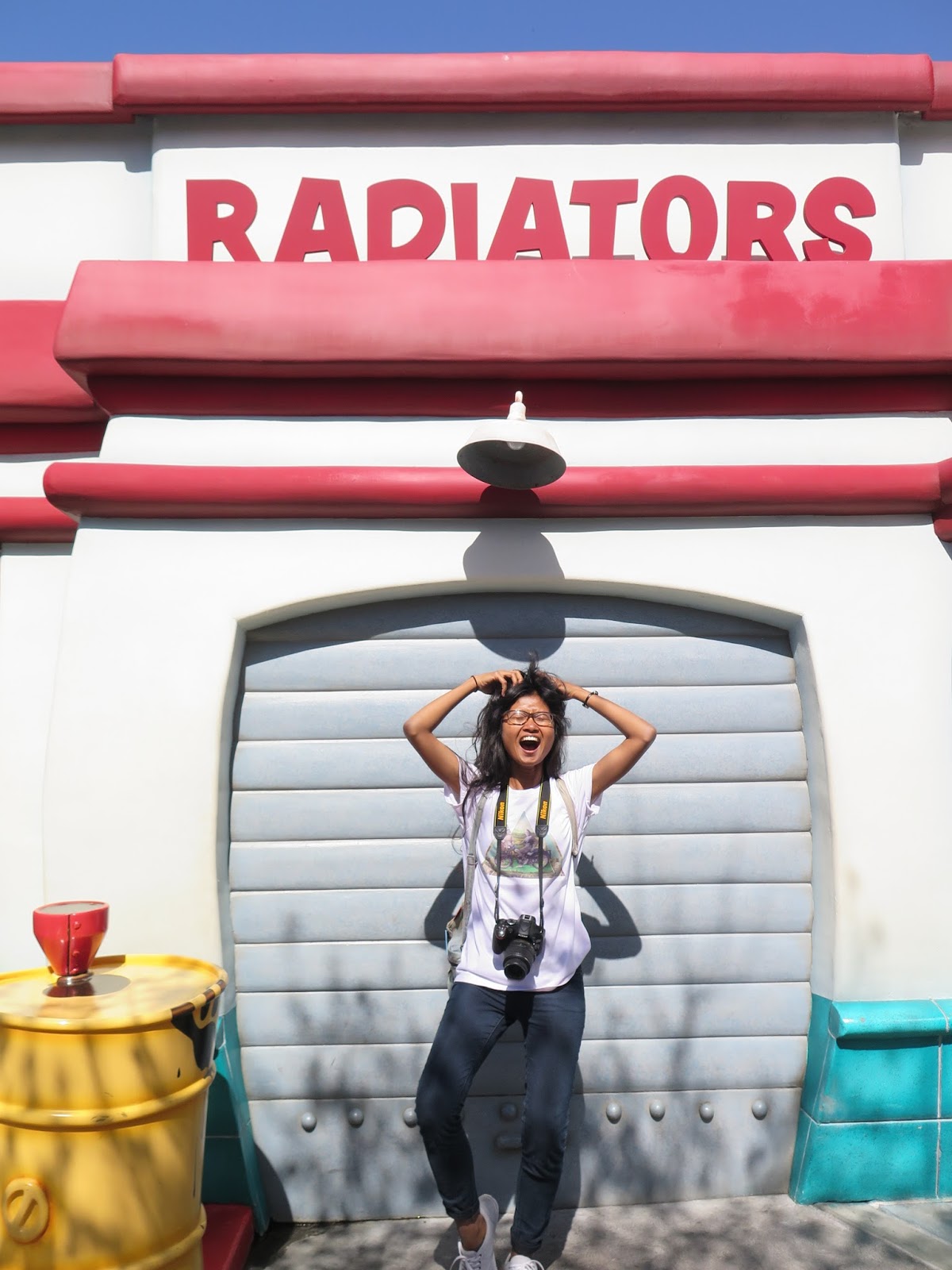