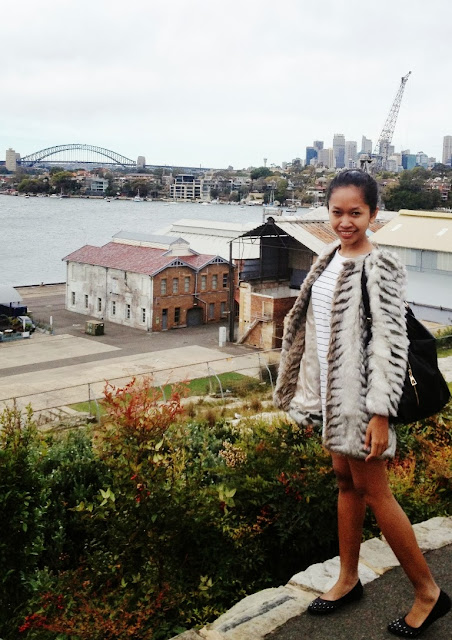 Since my roomie Marlen and I aren't  really big city girls, after staying for few days in the city central and we thought we saw enough those buildings and in the end they all looked ( almost ) the same like what we had back in Switzerland and Jakarta, we both decided let’s just catch a ferry from Circular Quay to Cockatoo Island and Manly. The short ferry ride is always fun, as two tourists in Sydney, we're happy enough to take lots of photos of Opera House and Sydney harbour bridge from different angles.
Cockatoo Island, located at the junction of Parramatta and Lane Cove rivers in Sydney Harbour somehow reminds me of those dead cities in Resident Evil or other zombie movies. We had this crazy imagination of bunch of zombies out at night and dance like Michael Jackson "Thriller" but of course that was just on our mind for a second. In fact we really enjoyed how it was so quiet there, old buildings and houses, and this large camping site with BBQ area, definitely different thing to experience while you're visiting Sydney. Check Cockatoo Island for further info about camping and activities in the island. 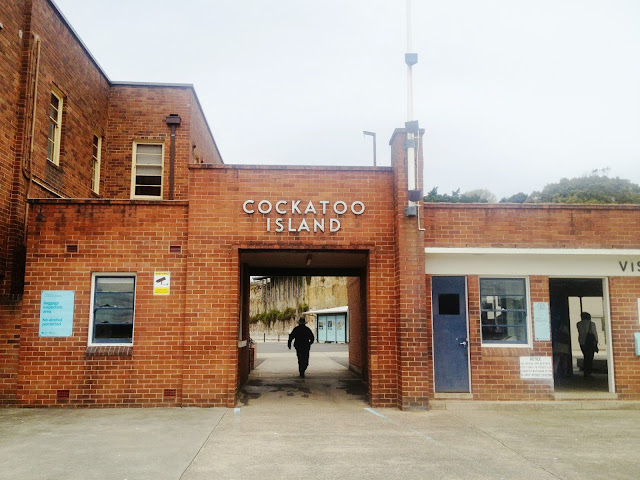 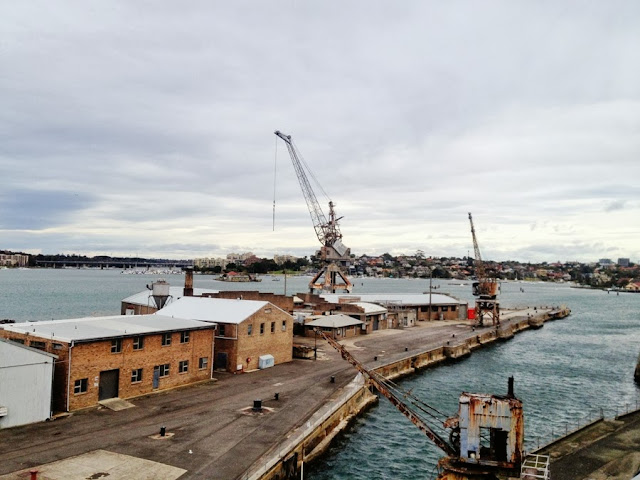 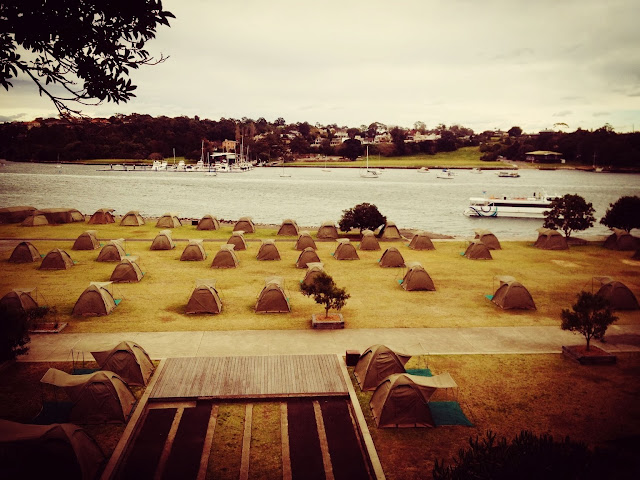 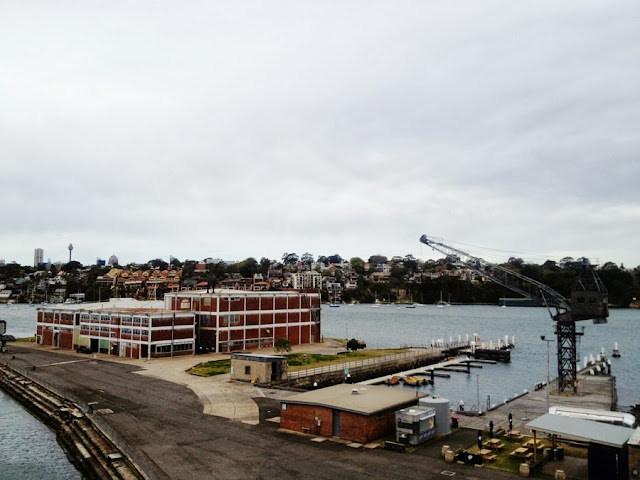 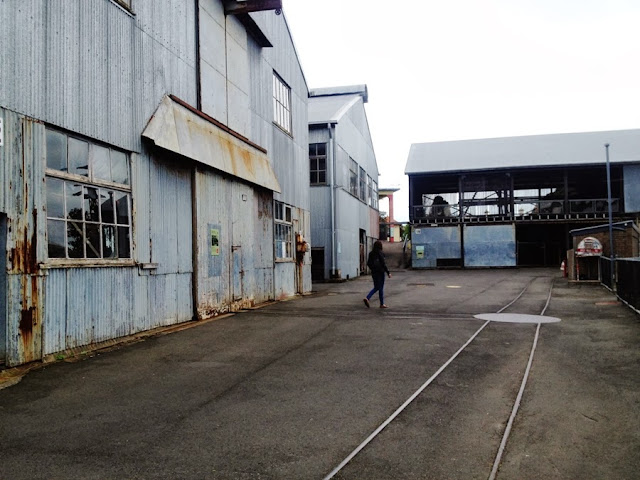 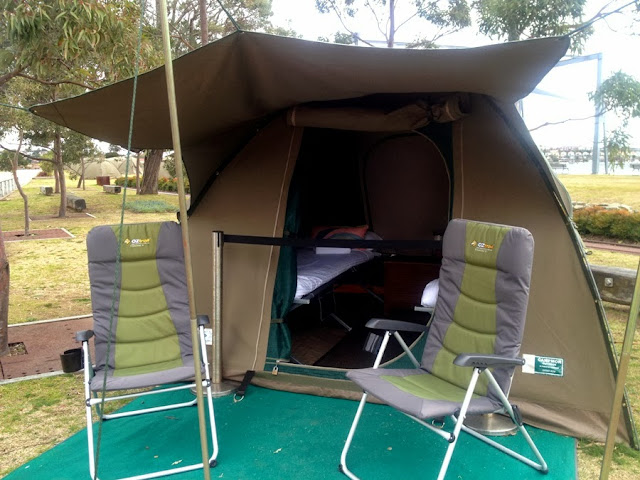 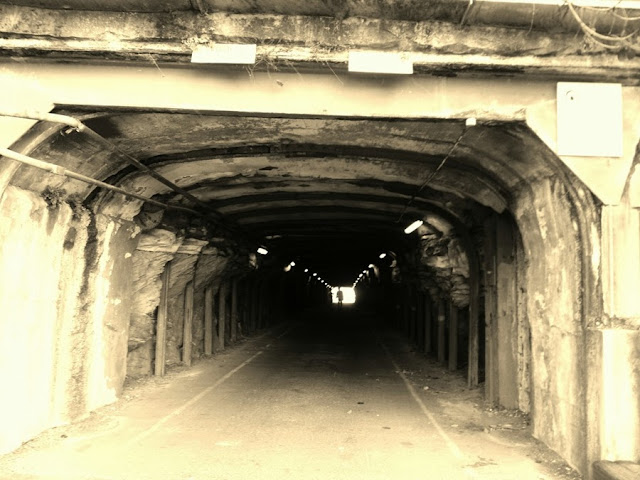 Posted by travelagys at 7:14 AM