A Day in the Life of Club Med GO 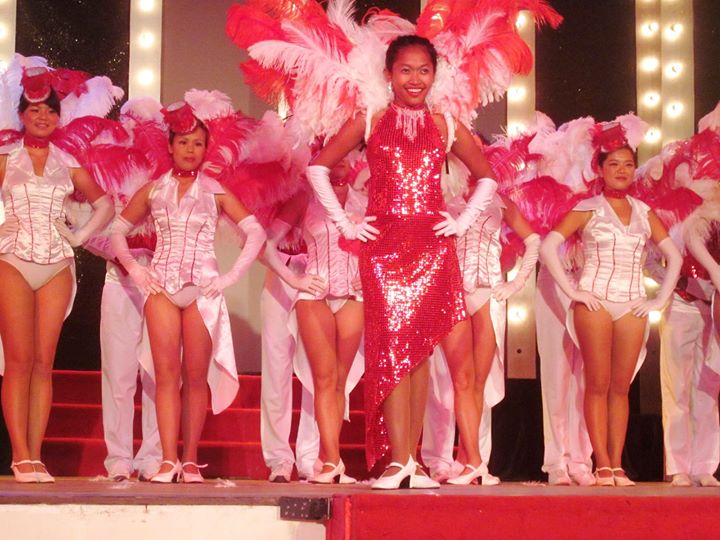 I landed my job as GO ( Gentille Organisateur ) with Club Med in 2009. I remember I wanted to work in the entertainment industry but couldn’t find anything in Indonesia then I heard a story about this guy who apparently studied in the same university with me, he got a job with Club Med and they sent him to Japan. My girl suggested me to apply. I thought okay why not? I didn’t even know what Club Med was. Is it a club? Is it a hotel? But I clicked the send button anyway, so let’s see… It didn’t take a very long time until Club Med replied and invited me for an interview. I came to their office, chat with this HR manager ( whom I still thank him every day for opening the door for me ) then go home with a pack of brochure of Club Med. On the brochure, you can see beautiful resorts, clear blue skies, happy family. In my head, I thought oh could it be my next adventure? Well, Club Med called me again for a second interview and this time they offered me a part-time position in Club Med Bali. I said yes! I left Jakarta for Bali, worked part-time there for three months. I learned so so much but unfortunately, things didn’t go well with my new manager. I feel he didn’t respect and appreciate me enough by asking me to work even until 3 am in the morning for days. I wasn’t happy so I decided to drop everything and return to Jakarta. I honestly thought okay maybe Club Med is not for me, I gotta move on. But then my HR manager called me again and this time he offered me a year contract in MALAYSIA. This is it! Dreams come true, finally!

I packed my bag once again and left Indonesia for Cherating Beach, Malaysia. This was almost 10 years ago but I will never forget how I walked into that lobby hotel with a huge smile, excitement, hope, great energy, and that place feels just like home. My beautiful manager Sentha greeted me, we had dinner together and then she introduced me to all my colleagues. Strangers that later became my family, my best friend…my biggest support system.

The thing about working with Club Med is…you have to be willing to work really really hard. Be open-minded to try new things, don’t just put yourself into one box. It’s all about hustle hustle hustle, work hard play hard! Since you’re working in the hospitality industry, of course you gotta have that energy, that smile, that enthusiasm to serve the customers and be the best team-player. Being someone who’s naturally crazy, bubbly, and energetic it was pretty easy for me to adapt in Club Med. I was very happy to work with people from different backgrounds. Learn new language and different things from organizing shows, performing, to taking guests on excursions tours. I was responsible for taking care of the teenage club ( 13 - 17 y.o ) but of course the job was more than just organizing events for teenagers / kids club. I’d start around 9 am. Teenage club or Passworld in Club Med Cherating Beach has its own cool club with computers, games, DJ controllers. Most of the teens would come into my fun office around 9.30 am then I’d bring them to do few sports like beach volley ball, flying trapeze, tennis, golf, and many more until 12pm. After that we’d usually join the pool games then have late lunch. After lunch, we’d go to the beach and do a couple of beach activities until 5.30 pm. In the evening around 7pm we’d have dinner together. See the thing with teenagers, they don’t really wanna hang out with parents anymore especially when you’re on some pretty fancy vacation. Once they make new friends at the teens club, they’d stick together with their new friends until it’s time to leave the resorts. I just have to watch them just in case if they’re trying to break into the bar and steal drinks, or go up to flying trapeze and do silly stuff when it’s close ( it happens a lot ) but mostly I had fun hanging out with them. They said I’m just like this cool sister they never wanted, so I accept that compliment. Around 8 pm I’d rush into the backstage, getting ready to perform on Club Med nightly shows. This is definitely my favorite part. Growing up I’ve always wanted to perform on stage, wear pretty costumes and dance my heart out under the spotlight. I really never thought Club Med would let me do this every night despite my bad dancing skill but oh well someone shines so bright on stage!!! Around 10 pm when the show’s finished, I’d hang out at the bar and chat with the guests. It is compulsory for GOs to talk to the guests, we call it GM contact. Then by midnight, my choreographer would call me and some of the staff for an hour dance rehearsal. So we’d be finished around 1 or 2 am. Exhausted, sweaty, but I was surrounded by so many beautiful, inspiring, kind people I really had nothing to complain about. I was only 21, working in Malaysia, no matter how tough it gets I can’t complain and give up. There’s just so much to learn and explore. Sometimes we’d extra task to welcome the guests and take them to their room, clean up and set up some decorations, show up early to greet the guests at the restaurant entrance, or even just take guests to excursion tour around Cherating Beach. Wow looking back I don’t know how I could do it all with only one day off per week, but one thing for sure Club Med and everyone I had a privilege of working with - they all make me the strong, brave, and confident person I am today. They opened up the door for me to bigger opportunities like Disney, Spotify, and more than 40 countries I’ve visited, also gave me the best family and home away from home I never thought I could have! 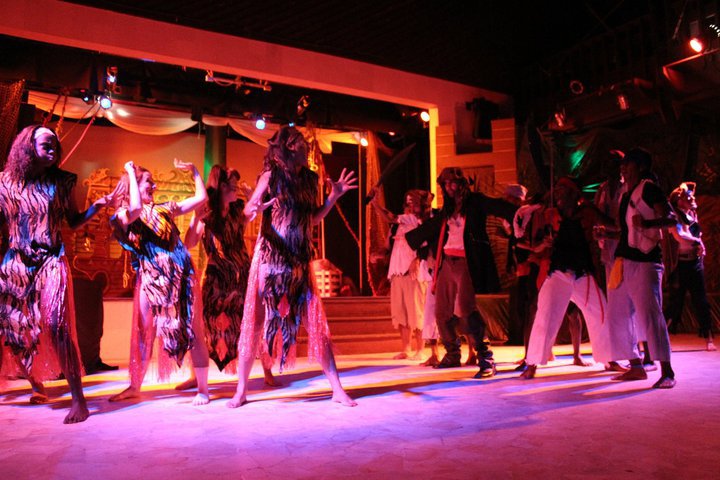